Feeding the Planet: Food Security in Times of War and Pandemics 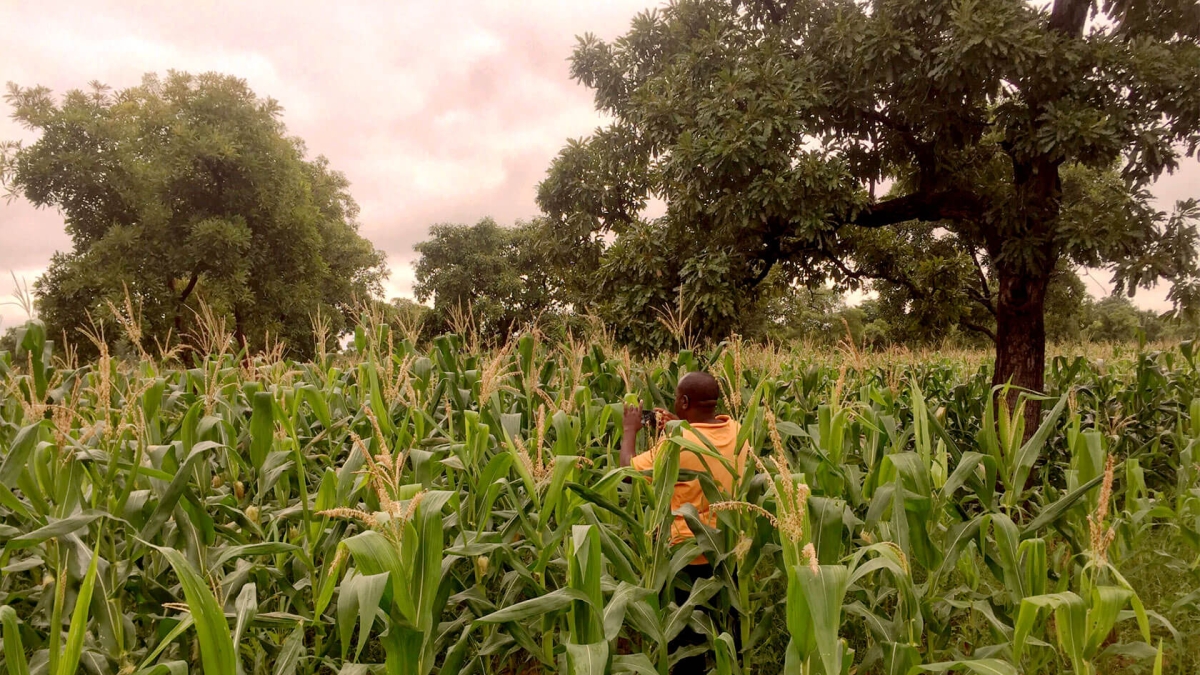 We invite you to the virtual inauguration of our “Public Goods” series for a conversation around “Feeding the Planet: Food Security in Times of War and Pandemics”. This conversation will highlight what is in jeopardy and the consequences of the COVID pandemic and the war in Ukraine on food supply chains and security during a time where the subject matter is beyond relevant and pertinent. Please find the dial-in link by clicking below.

Atsuko TODA has over twenty years of experience with international institutions. Between 2004 and 2012, she notably worked for the International Fund of Agricultural Development (IFAD) on rural development projects in Asia and Africa and occupied important positions in Asian emerging countries like Vietnam. Nepal, and Laos. In 2012, she was nominated IFAD’s Country Director for Nigeria. Since December 2016, Atsuko TODA has joined the African Development Bank as Director of the Agriculture Finance and Rural infrastructure Development Department. She is responsible for the Bank’s investments in private sector agribusiness companies, mainstreaming disaster risk finance, and development of Special Afro-Industrial Processing zones (SAPZs) across the African Continent. She was appointed last year as Acting Vice President for Agriculture, Human and Social Development.

Doga Makiura is a young Japanese entrepreneur who founded the agri-business company, Degas, in Ghana (West Africa) to increase smallholder farmers’ incomes in Sub-Saharan Africa, where over 70% of the working population is employed in the agriculture sector. Degas supports inhabitants in the region by using a machine learning algorithm called Agod, providing high-quality digitization of farms and monitoring services of agricultural fields. He also leads the highly innovative project “Next Space”, a satellite data analysis platform for African farms, co-developed with the United Nations. Prior to the creation of Degas, he was engaged in the expansion of an education service in Indonesia and the Philippines called “Quipper” which today has almost 3.5 million users worldwide. Educated in the United-Kingdom and Japan, NewsPicks nominated him as a “U40 Japanese Innovator”.

Tatika Catipay has a ten-year long experience in consulting, strategy, and mergers & acquisitions (M&A) across Southeast Asia and the Middle East. Former Deloitte senior consultant, she worked alongside international and multinational firms focusing their activities on developing and emerging markets. During her stint leading Impact Terra’s operations, Tatika Catipay also worked on digitally empowering smallholders in Myanmar and other areas of Southeast Asia. As the current COO of Degas, she is into changing the lives of thousands of Ghanaian smallholder farmers and leads with Doga Makiura the ambitious goal of financing 500,000 of them in the years to come. Tatika Catipay also established Tribatika, a social enterprise bolstering Southeast Asian fashion identity and focused on supporting vulnerable women in the region.

Aaron Akinocho is a journalist specialized in agricultural and agribusiness issues in Africa. Passionate about the major issues of the 21st century, he is also the editorial director of comprendre.media, a pure-player dedicated to development issues in Africa.

Dr. Mohit Anand is Professor of International Business and Strategy at emlyon business school (France). He has over 16 years of experience in industry and academia, including six years of management and consulting experience in the insurance industry with companies like Allianz and ING group. He has been a visiting faculty at Shri Ram College of Commerce (SRCC) University of Delhi and ESCE (Paris).

His research interests include Emerging Markets, Innovation and BOP studies, with specific focus on Microinsurance (Financial Inclusion), Frugal and Reverse Innovation. While more recent areas of interest include Geopolitics in Asia, Regional Trade Blocs and Public Policy Innovations. Several of his papers have been published and presented in leading international journals and conferences. In 2018, he received Milliman Fellow in Microinsurance at ILO-ITC Impact Insurance Academy, Turin, Italy.