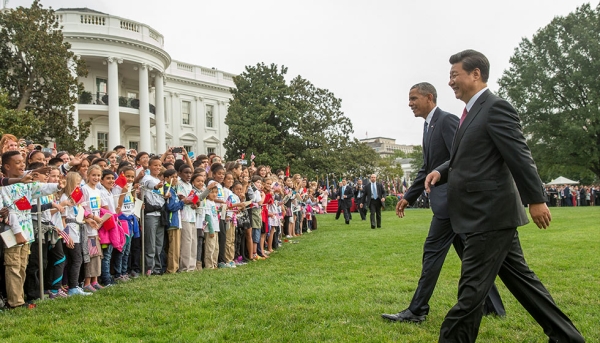 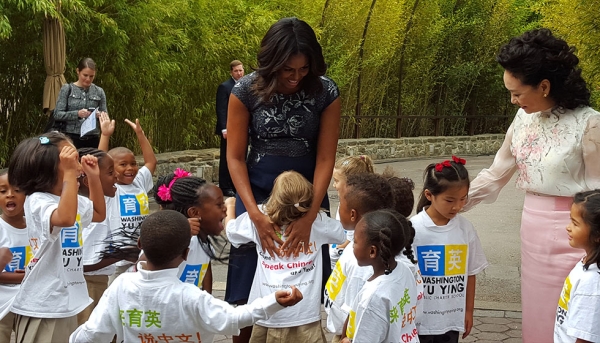 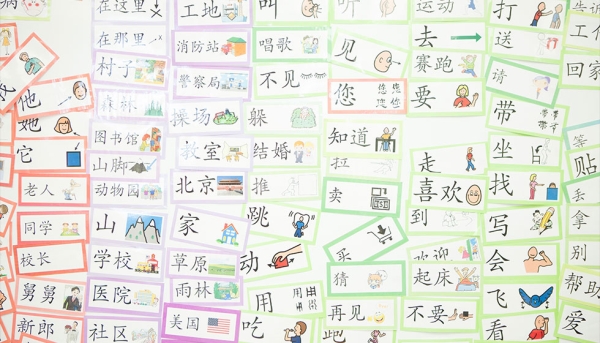 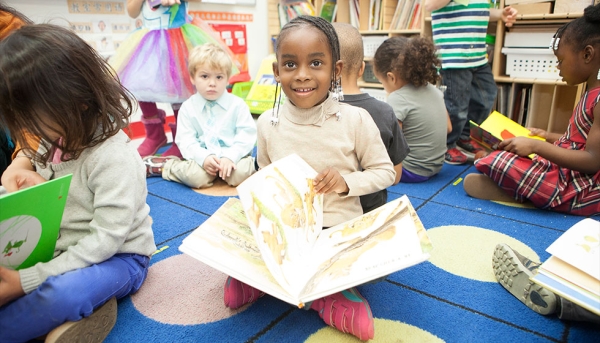 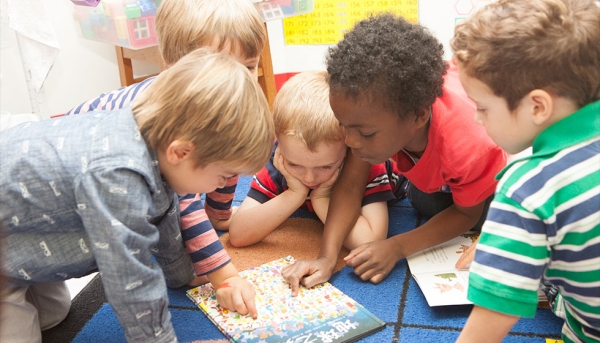 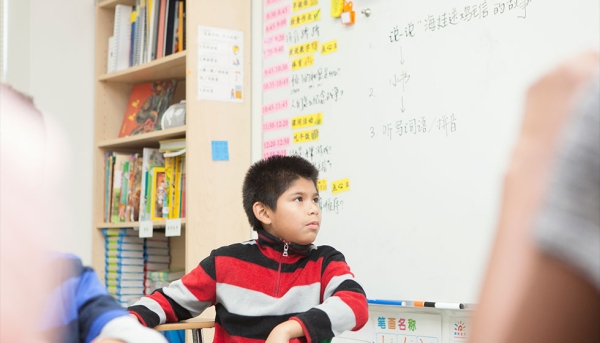 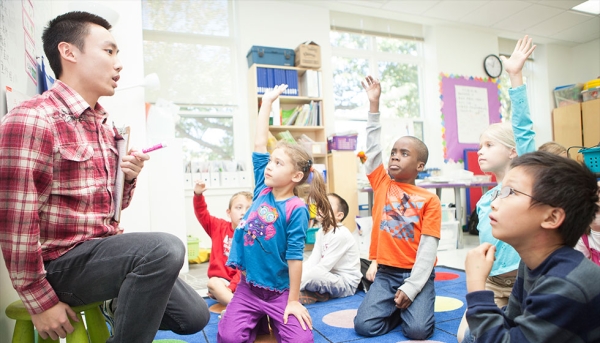 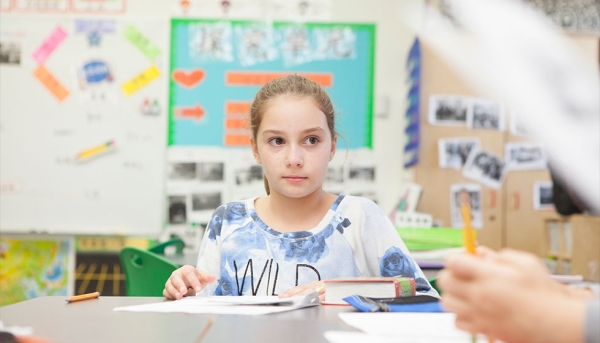 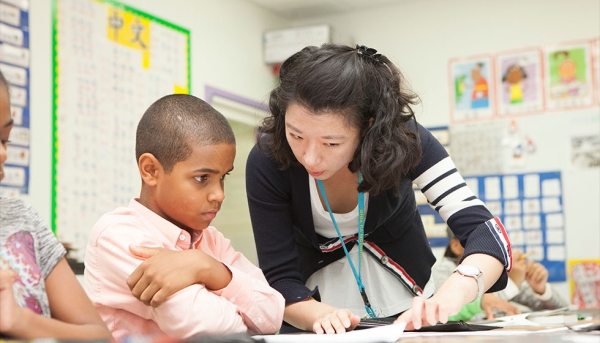 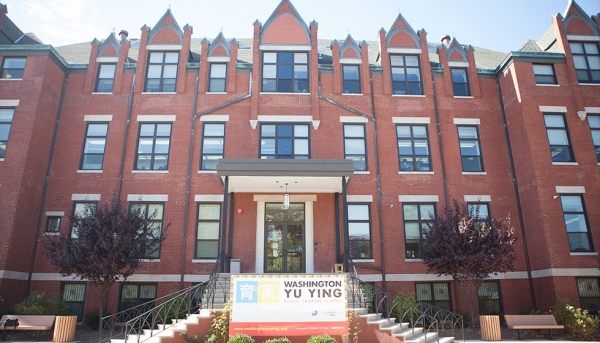 Yu Ying’s academic program supports its mission to inspire and prepare young people to create a better world by challenging them to reach their full potential in a nurturing Chinese/English educational environment.

Yu Ying’s 62 teachers, native speakers of English and Mandarin, collaborate within and across grade levels to provide vertical and horizontal articulation throughout the school. Grade-level teaching teams meet weekly to coordinate lesson plans. Material is not repeated in the English and Chinese classes; instead, lessons build on each other.

Yu Ying is authorized by the International Baccalaureate Organization (IBO) as an IB World School. The primary years curriculum is an international, transdisciplinary framework designed to foster development of the whole child. Students make connections across disciplines and between what they are learning in the classroom with the world outside the school.

One of Yu Ying’s strengths is diversity: 44 percent of the students are African-American, 34 percent White, 21 percent Asian, and 1 percent Hispanic. The different perspectives that students bring to class help them develop awareness and acceptance of other cultures and races. Yu Ying’s success is evidenced through high demand for the program and a high student retention rate. Each year, more than 95 percent of the students return, and in 2015, there were 1,500 applications for 100 available seats.

The following aspects of the program have contributed to Yu Ying’s success:

Study Abroad and Exchanges: Fifth grade students have traveled to China for two weeks each year since 2013. They visit historical landmarks in Xian, Beijing, Chengdu, and Shanghai, and they participate in homestays in Zunyi, Guizhou Province (贵州省遵义市), the location of Yu Ying’s sister school, the Zunyi Number 11 Middle School. While in Zunyi, Yu Ying students stay with a Chinese family and attend school with their host family sibling. While in the United States, Zunyi students stay with their American family, attend school with their American sibling, participate in the family’s activities, and visit monuments and other landmarks in Washington, DC.

Student Teachers and Interns: Yu Ying serves as a teaching practicum site for New York University’s Graduate School of Education. Each year, graduate students spend a week at Yu Ying shadowing immersion teachers. Yu Ying also hosts student teachers from the University of Maryland each semester. Both programs help to create a pipeline of teachers that have pre-service experience.

Yu Ying has been the recipient of grants and awards that have helped the program and fostered collaboration with other schools and organizations.

In addition, Yu Ying staff regularly present at the National Chinese Language Conference and the American Council for the Teaching of Foreign Languages (ACTFL) Conference (2010–2015).

In September 2015, over 100 students participated in welcoming activities for President Xi Jinping and Madame Peng Liyuan during their state visit to Washington, DC. Activities included greeting the President and First Lady at Andrews Air Force Base, partaking in the White House’s official welcome ceremony, and going to the National Zoo to witness First Ladies Peng and Obama name the baby panda Bei Bei.

Washington Yu Ying in the News

For more information about Yu Ying and its impact on students, staff, and the community, see the articles and videos at the links below.