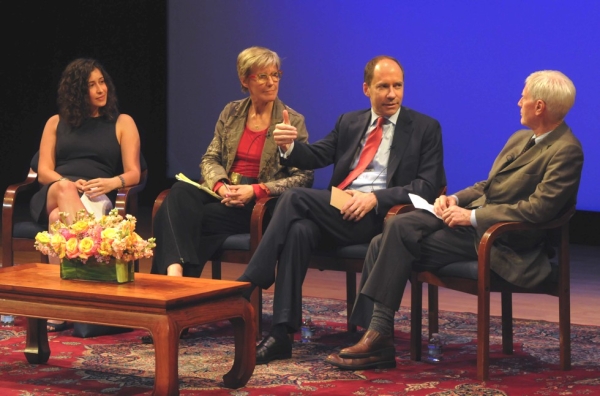 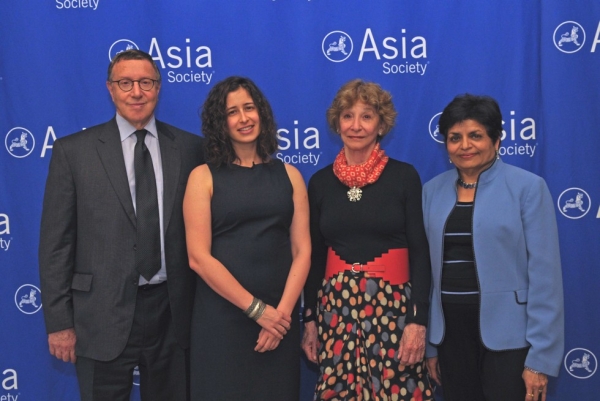 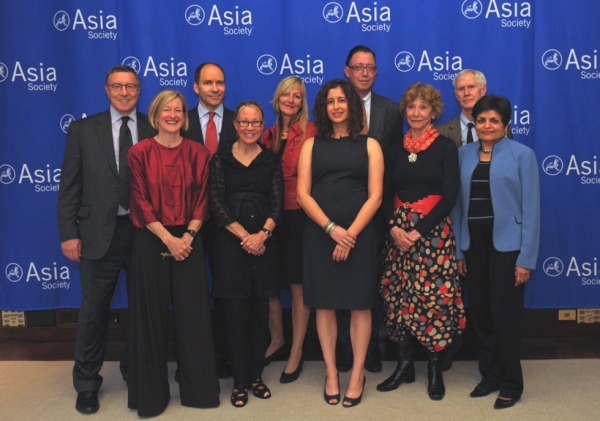 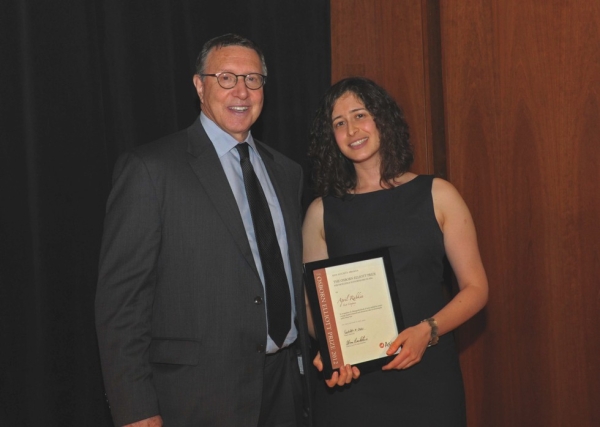 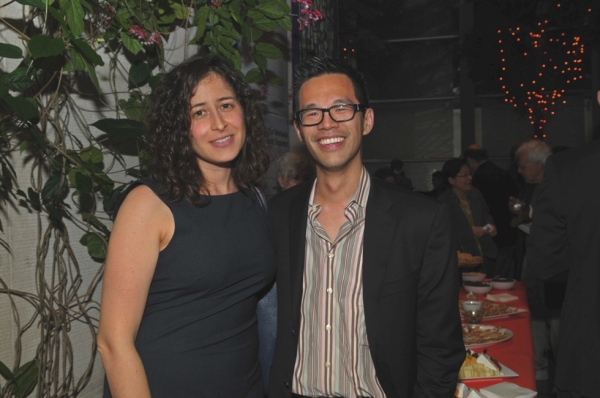 Executive Editor of The Washington Post Marcus Brauchli sees a sharp contrast in the information foreign correspondents have access to in China today compared to the 1980s when he first covered the region.

"It's a far different world,” Brauchli said during a panel discussion celebrating the 2012 Osborn Elliott Prize for Excellence in Journalism on Asia. "There's vastly more information, the society is vastly more open, and reporters have way more access."

Brauchli, who covered China and Asia for periods in the 1980s and 1990s for Dow Jones and The Wall Street Journal, recalled a time when Jesuits in Hong Kong would look at the grease on the axles of trains coming into Kowloon to "figure out the state of the petrochemical industry in China."

That's in stark contrast, he said, to news organizations such as Bloomberg News putting teams of reporters on specific industries in China, as well as reporters having access to social networking platforms such as Weibo, China's version of Twitter.

The Post's editorial head, who has been unable to get Pulitzer-Prize-winning reporter Andrew Higgins a permanent visa to report in China, added that covering the country is still not easy and the government has shown signs of "closing down access."

April Rabkin, this year's winner of the Osborn Elliott Prize for a three-part series on China in the magazine Fast Company, noted changes in how the Chinese government tries to control domestic reporters, though often with the same results as the past.

Repression of Chinese journalists is "a lot more sophisticated," she said. "For example, it's financial — journalists are not getting put in jail for stories, but publishers are being fined to the point where they have to shut down, so it's different, but probably just as strict as it was 15 years ago."

Panel member Carroll Bogert, a Deputy Executive Director at Human Rights Watch, said the recent media coverage of the activist Chen Guangcheng's case was a "great story for Americans to know, and to hear," because it showed their country could assist in helping an activist under threat.

Orville Schell, Arthur Ross Director for Asia Society's Center on U.S.-China Relations, said the diplomatic handling of the Chen case even while the U.S. and China were holding high-level economic talks showed both poise and restraint on the part of both countries.

Bloomberg LP Chief Content Officer Norm Pearlstine, chair of the Osborn Elliott Prize selection committee, noted the ways in which reporting in Asia has changed since the prize was founded in 2003. Many media outlets have cut back or eliminated bureaus while freelancers are finding Asia, and particularly China, to be a great place to cover, Pearlstine said.

The Washington Post's Brauchli, commenting on the struggles the newspaper industry has faced in recent years, noted the shift in how people get their news and the ability for readers to go "really deep" into topics that interest them.

"Rather than bemoaning what was lost we should look really hard at what exists and try to figure out how do you channel more information into the way people are consuming it," he said. "If you do robust, credible journalism, it should appear where the audience is — you can no longer expect the audience to come to you to find it where you are."