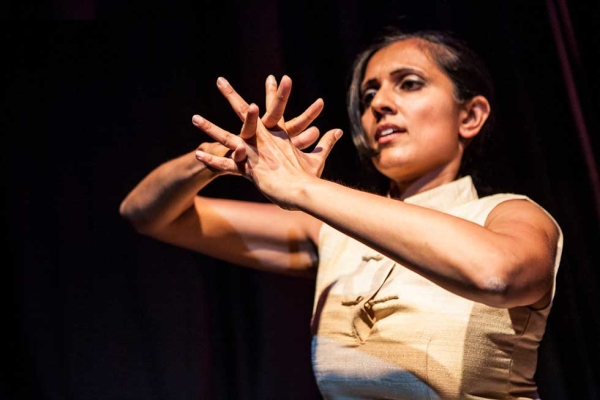 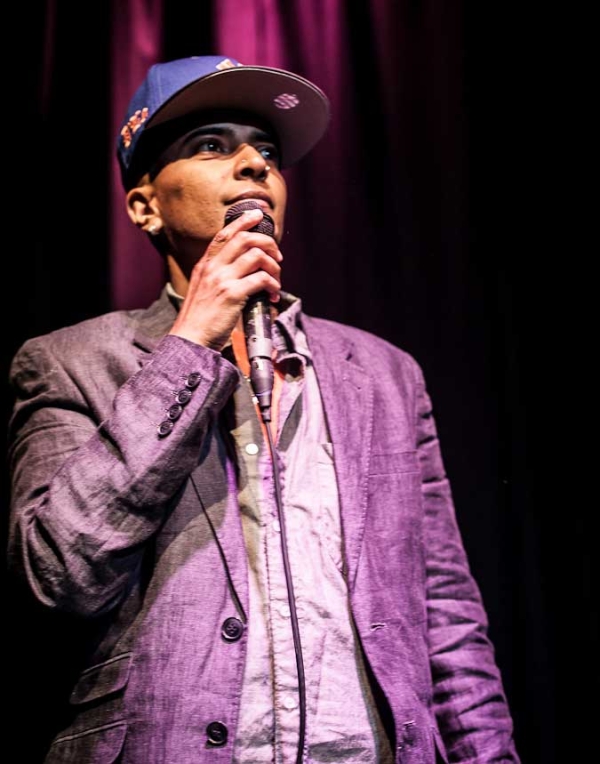 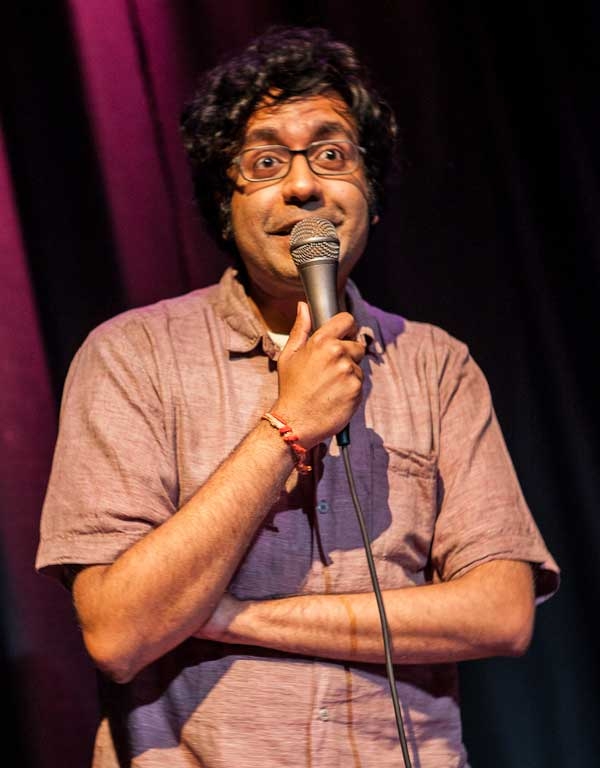 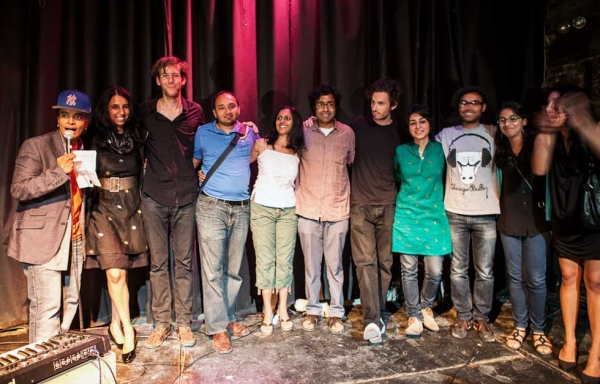 This past weekend South Asian Americans celebrated Unification, a demonstration for peace in post-partition South Asia in New York City. Unification commemorated both August 14 and 15, Pakistan and India's respective days of independence, with an evening mehfil of comedy, poetry, music, and dance at the Nuyorican Poets Café on Manhattan's Lower East Side.

The night featured some of the most vibrant performers on the South Asian arts scene in the United States today. Sri Lankan American queer performer D'Lo hosted the event curated by the Brownstar Revolution, a slam poetry duo. Sham-e Ali Nayeem and Deen recited poetry heavily focused on the complex relationships between their religious and social identities. Parijat Desai blended Indian classical and Western contemporary dance forms in her performance. Hari Kondabolu presented standup comedy in which he covered everything from Oprah's recent gaffe to the poor media coverage of the recent Sikh temple shooting.

In spite of a shared South Asian American experience, each artist's work reflected a distinct understanding of his or her identity. D'Lo recounted some hilarious moments from his coming out to his family as gay. Decked in a full sari and wig, he surprised the audience when he appeared as his mother and enunciated her words in perfect Sri Lankan English. As D'Lo shifted between his various personas, his mother, father, and his childhood and adult selves, the audience witnessed how he navigates multiple roles — at once rendering the misunderstandings many first-generation South Asian Americans have with their parents, and the uncomfortable details of his experience as queer and Sri Lankan.

The internal struggles within South Asia, whether they were on the level of the family, or in terms of societal relationships, became clear through the works of these artists. Kondubolu joked about his distaste for bhangra as a South Indian kid. Punjabi-American boys wondered why he wouldn't dance bhangra, a Punjabi style of dance, if he was "Indian." In passing, Kondabolu asked, "Who was this kid to define what was Indian?" This question speaks volumes to how vast regional differences in South Asia are largely wiped away by the desire for a national identity in diaspora. Abroad, Indians are seen as "Indian," completely separate from their regional complexities, which dictate everything from their language to their style of dance.

Arooj Aftab closed the event with reflective songs whose lyrics seem bound to break down borders. She noted that she chose to end with "Na Ja Balam Pardes," because of the irony: the lyrics mean, "Don't go to a faraway country," and the Nuyorican Poets Café, in downtown New York City, was packed with South Asian Americans and their friends. (Aftab also performed "Na Ja Balam Pardes" when she opened both of Asia Society's concerts with Punjabi folk singer Arif Lohar back in April of this year.)

Instead of parading the streets with flags, this group of artists challenged its audience to think critically about political issues within the region. Because the event was held beyond the geographic borders of South Asia, it allowed those abroad to reclaim a shared identity while recognizing the immense plurality of the region. Unification sets a new trend for cultural programming, in that it contends for South Asian culture rather than adopting relatively nascent national ideologies.