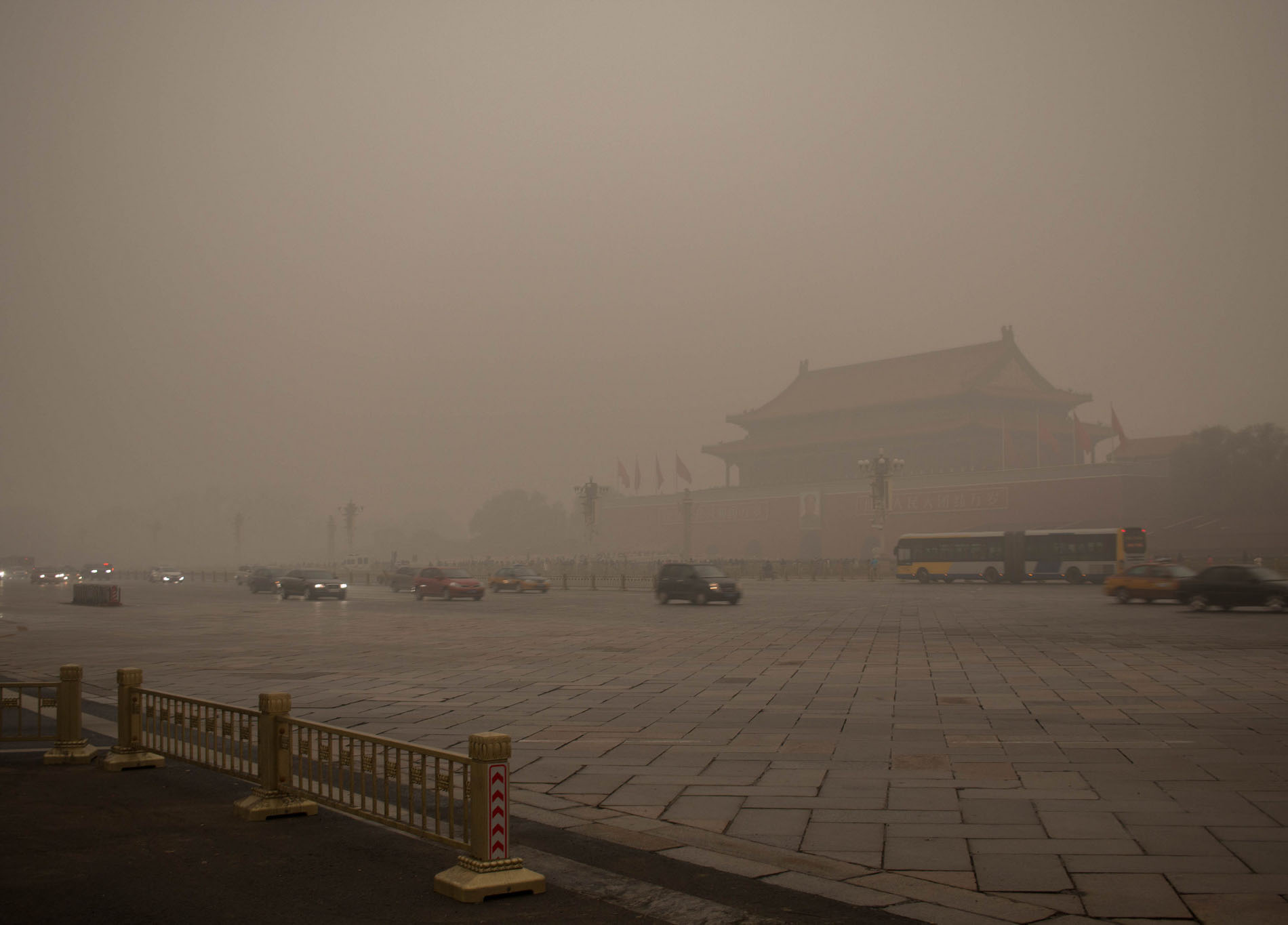 Commitments made by the U.S.-China in Paris are the key to addressing global climate change. (LWYang/Flickr)

On the heels of the UN Climate Summit in Paris, Kevin Rudd, president of the Asia Society Policy Institute (ASPI), and Orville Schell, the Arthur Ross Director of Asia Society’s Center on U.S.-China Relations, discuss the pivotal role American and Chinese cooperation will play in addressing global climate change.

“The climate change problem will not be solved if the U.S. and China don’t get together,” Schell said during the panel event at Asia Society Northern California on December 18, 2015, which was moderated by Bruce Pickering, vice president of Global Programs at Asia Society. “Doesn’t matter what the Europeans do, the Japanese … what matters is the U.S. and China.”

Though cooperation between the two countries may not be easy when it comes to other topics, Schell says that climate change is one topic that the two economic giants can see eye-to-eye on.

“We’re not going to find common interest in the South China Sea, the East China Sea, Tibet, human rights, probably in trade, a thousand things where we’re going to disagree,” Schell said, adding that “climate change may end up being the kind of the great savior of the U.S.-China relationship.”

“What has brought these two massive emitters together is I think, an American recognition that you can’t just walk away from this problem, despite the problems of the U.S. Senate,” Rudd said. “Secondly, Chinese self-interest at home because of carbon pollution and air pollution within cities — having a huge impact on mortality by the way — and then in addition to that, China’s international reputational stakes.”

Rudd says that while the work at the Climate Summit was of global interest, it is not a coincidence that China has stepped into the role as a leader in the fight against climate change as the nation solidifies its position as a global powerhouse.

“China doesn’t want to be seen internationally as the global pariah state when it comes to climate change,” Rudd said. “China deciding that its global reputation, under Xi Jinping’s leadership, is such that you can’t just stand out there and allow it to be trashed is one factor in why China has acted.”

In this clip, Orville Schell explains how climate change will be the reason the U.S. and China will come together. (52 sec.)
Click here to watch the full program.