Poll: Who is Asia's Person of the Year? | Asia Society Skip to main content

Poll: Who is Asia's Person of the Year? 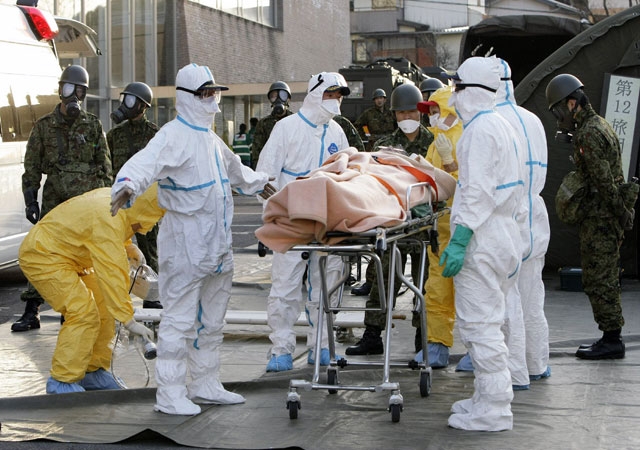 America's Time magazine has just named "The Protester" as its 2011 Person of the Year.

Of course, demonstrations — peaceful and violent — are nothing new in this world.

But it is true that this year they seem to have triggered far more dramatic change than usual in many places around the world from the Arab Spring to the streets of Moscow, to Wall Street, debt-hit Europe and right now … Wukan, a village in southern China.

But let's be more specific: Who is the individual who has had the most impact on Asia this year?

Some might say it should be Aung San Suu Kyi in Burma/Myanmar, where a glimmer of political reform is starting to shine. Or maybe it's another Nobel Peace laureate and dissident, Liu Xiaobo, who remains in a Chinese prison. Then again, what about outspoken artist Ai Weiwei, whose arrest on tax evasion charges put a spotlight on the state of artistic freedom in China?

In India, Anna Hazare resurrected Gandhian tactics in the service of an anti-corruption campaign that found massive public support and embarrassed the government of Prime Minister Manmohan Singh.

You might even consider U.S. President Barack Obama, who used his recent swing through Asia to signal that Washington will remain a power in this fast-changing region. If you look at the Philippines, two men come to mind: President Noynoy Aquino, who remains a symbol of change, and Manny Pacquiao, a national hero who is probably the best boxer in the world right now.

Then there is Li Na, who became the first Grand Slam singles champion born in an Asian country when she won the French Open this year.

In Japan, you could nominate rescue crews who risked their lives after the tsunami, particularly those who worked in the radioactive ruins of the Fukushima nuclear power plant. And team captain Homare Sawa piloted the Japanese women's soccer team to a first-ever World Cup win in July, rallying a country still devastated by the events of six months before.

Or could it be Robin Lim, an American woman who has helped thousands of poor Indonesian women have a healthy pregnancy and birth. She has just been named  2011 CNN "Hero of the Year."

Bear in mind, this is a very rough list. Let us know: Who do you think should get this accolade? Place your vote in the poll below.