Photos: Asians Taste the Thrill of Victory at the London Olympics 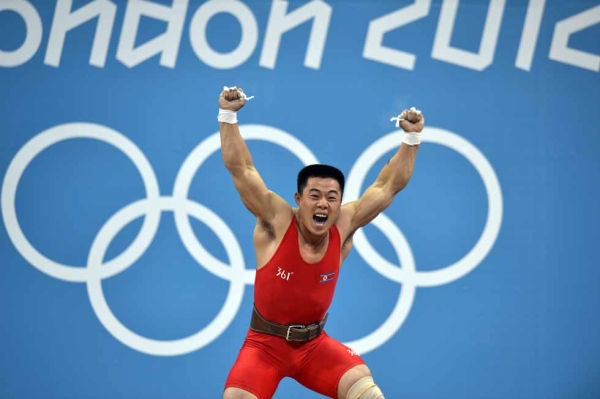 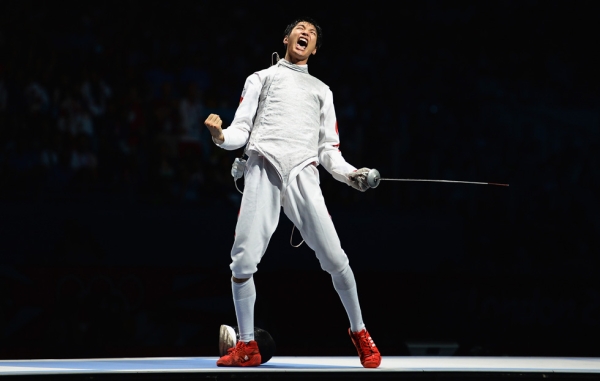 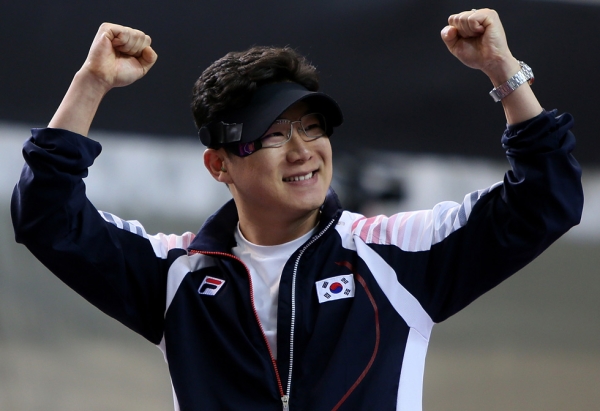 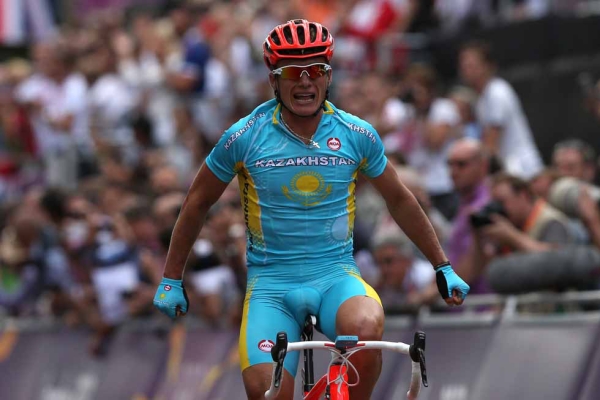 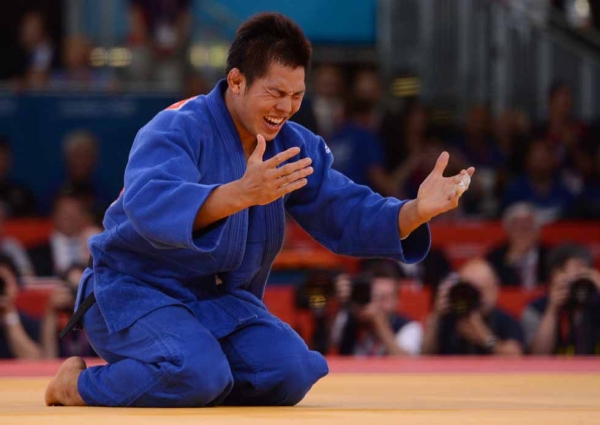 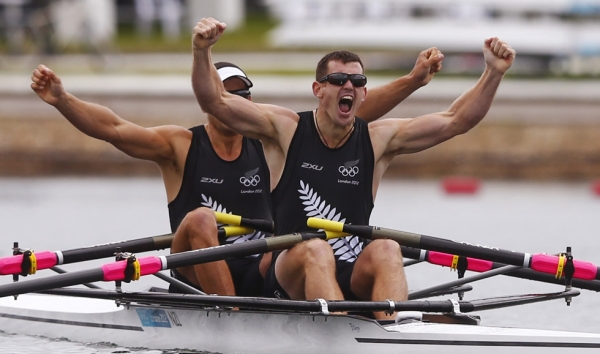 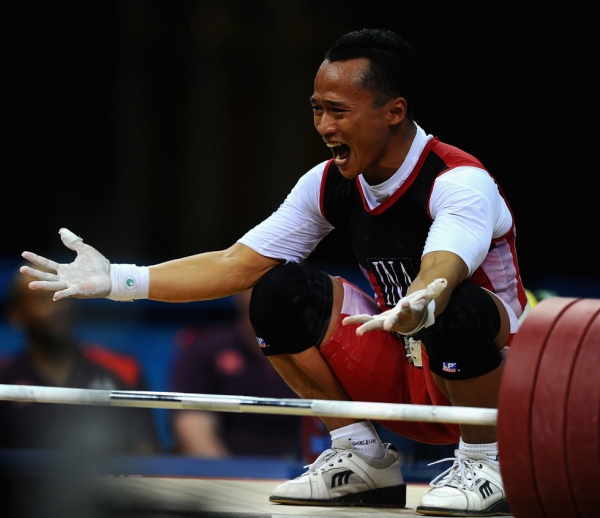 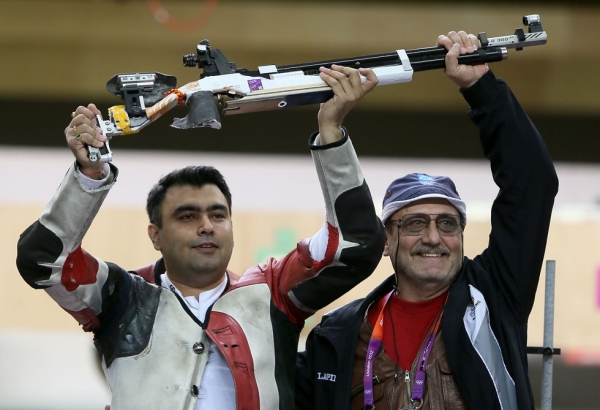 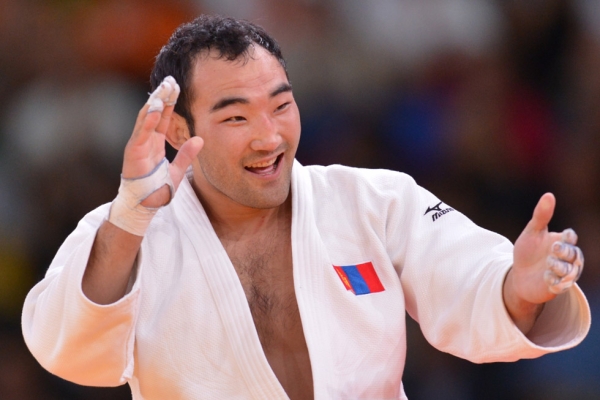 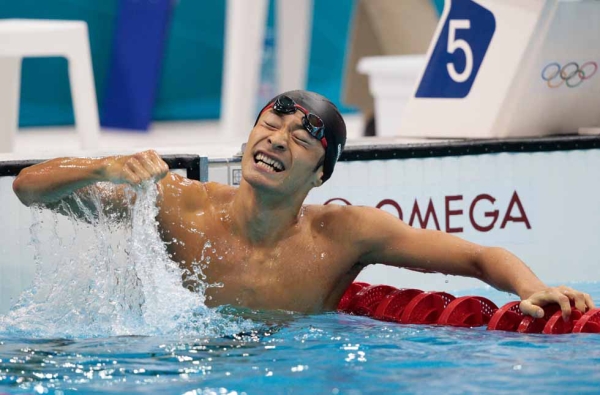 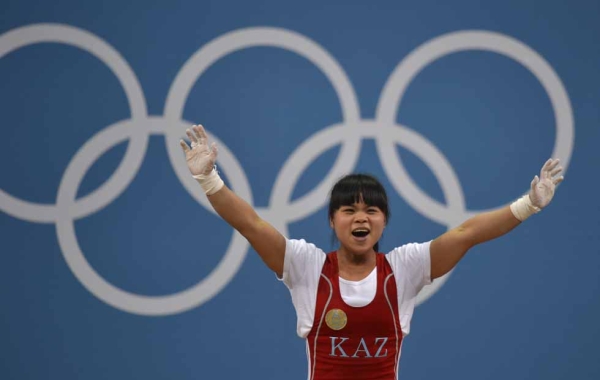 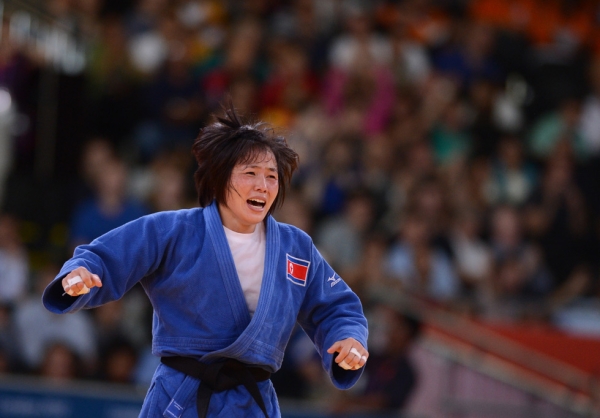 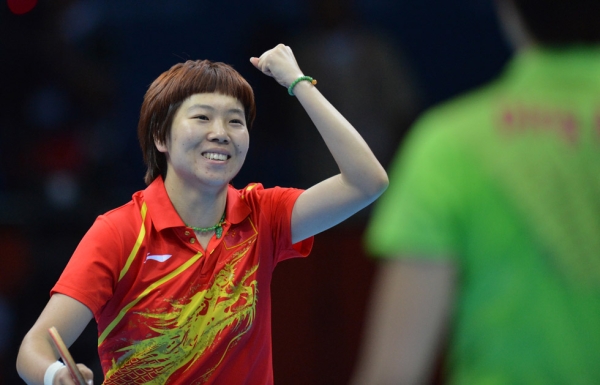 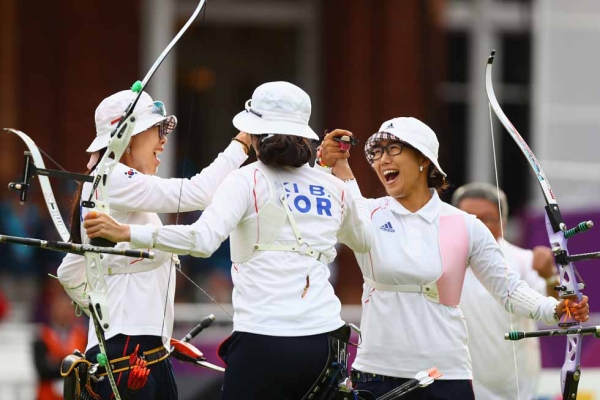 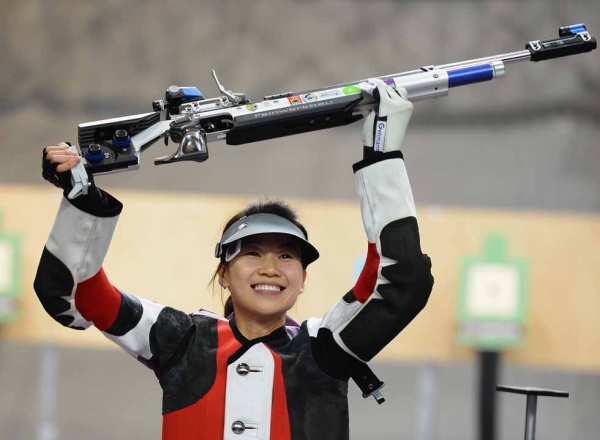 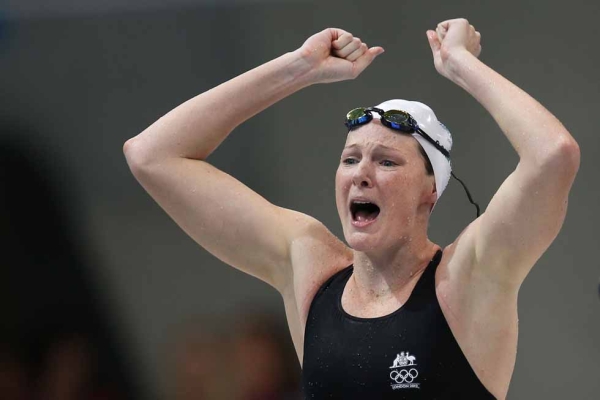 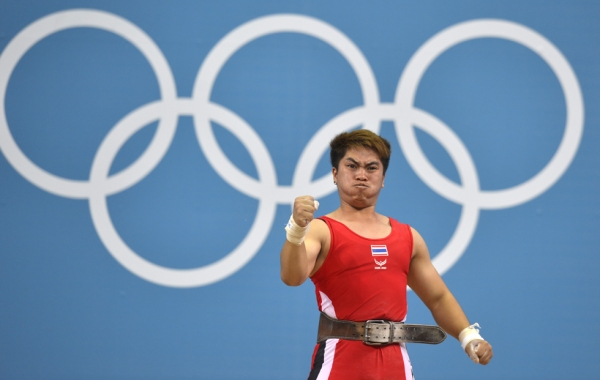 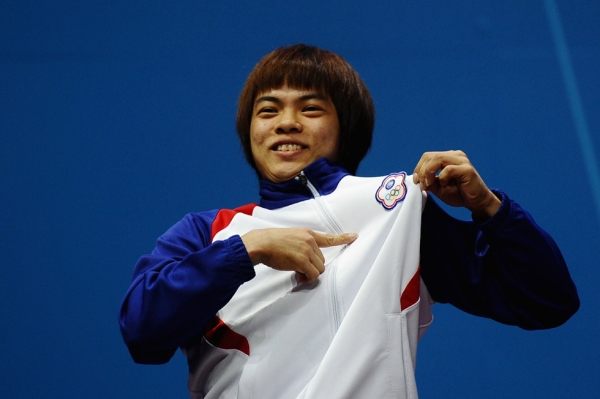 It's been almost a week since the torch was lit at Olympic Stadium for London 2012. Since then, the Olympics have been full of surprise wins, unprecedented upsets and a fair amount of scandal-related turmoil.

Not surprisingly, China took an early lead in the medal count — although the United States had just matched its number of golds, and topped the overall count, as of this afternoon. At the same time, Kazakhstan has been a refreshing new presence on the podium, with three golds so far. And let's not forget North and South Korea and Japan with their wins, either.

All of this could change in a mere matter of hours, of course. But with the Games approaching the halfway mark, Asia Blog decided to take a look back at the last six days and recap some of the medals that have already been handed out, with a photo survey of how various Asian champions reacted in their moment of triumph.