Our Picks From Around Asia: Duterte's Online Army, The Passing of a Bollywood Great, and U.S.-China History | Asia Society Skip to main content

Our Picks From Around Asia: Duterte's Online Army, The Passing of a Bollywood Great, and U.S.-China History 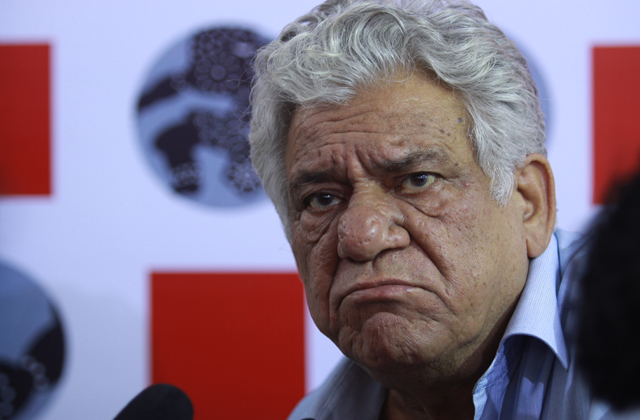 The Indian actor Om Puri died in Mumbai of a heart attack at age 66. (Wikimedia Commons)

Each week, we ask members of the Asia Society family to submit their favorite pieces of Asia-related content from around the web. Today, we look at the history of U.S.-China relations, Rodrigo Duterte's online army, and the life of a Bollywood great.

China, the U.S., and the Lessons of History

The excellent Mary Kay Magistad, a former China correspondent and host of the podcast "Whose Century Is It?", talks to John Pomfret, author of a recent book on U.S.-China relations, about the two countries, their history, and their future. If the one-hour long episode isn't enough for you, Pomfret also discussed his book at Asia Society on November 30. Go »

Most roundups of the key events facing Asia in the coming year tends to focus on hot-button issues in the region’s major countries. In this post, the Asia Foundation highlights lesser-known but important issues facing every country in the region, from Afghanistan to Vietnam. Go »

The Philippine president Rodrigo Duterte's brutal crackdown on drug dealers and addicts has drawn a lot of criticism from international NGOs and the media. But Duterte has digital allies in a "keyboard army" — some paid, some not — whose members defend the president's policies on social media. Go »

Aging and declining populations are usually discussed in regard to economics or health issues. But what about culture? If the Western classical music world worries about “graying audiences,” what about when your arthritic knees won’t carry you around the village square? This Japan Times article describes how many local folk festivals, designated as intangible cultural assets, are literally dying out in the country, and explores ways that they can be kept alive. Go »

Om Puri, the great Bollywood actor who died Friday in Mumbai, may not have been a household name in the United States, but the wizened actor nonetheless was a magnetic presence in films both in India and abroad. Puri’s most memorable role, at least to me, was the uncompromising Pakistani patriarch presiding over an unruly family in 1970s London in East is East, Damien O’Donnell’s wonderful 2000 film. Rest in peace. Go »