Obama's State of the Union: Much More Than Trying to 'Contain China' | Asia Society Skip to main content

Obama's State of the Union: Much More Than Trying to 'Contain China' 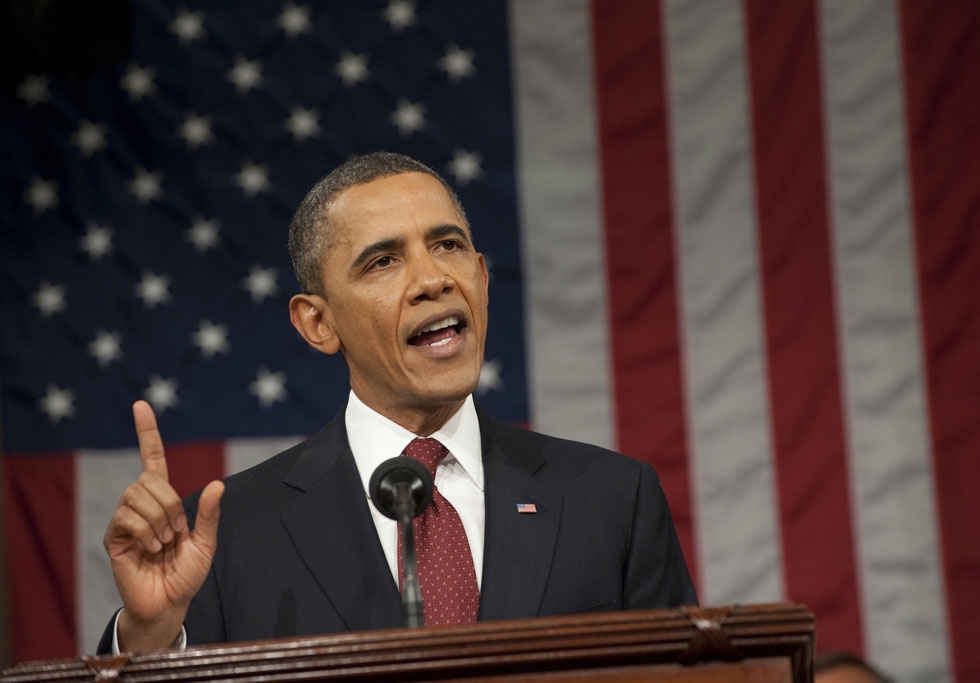 In his State of the Union address, U.S. President Barack Obama defined America as a “Pacific power,” continuing his administration’s strategic shift to Asia as the United States disengages from Iraq and Afghanistan. In a speech that sharply focused on revitalizing the U.S. economy, President Obama placed an emphasis on opening new markets for American products, singling out China’s unfair trade practices in the process and announcing the establishment of a Trade Enforcement Unit to level the playing field.

Although it is tempting to reduce the U.S. “pivot” toward Asia as a move to contain China, the reality is much broader and deeper. This rebalancing signals a clear recognition of the dramatic shift of economic and, inevitably, political and strategic power toward Asia at a speed and scale unprecedented in modern history.

The effort to refocus on the Asia Pacific region is in full swing — from the signing of the U.S.-South Korea free trade agreement to the opening up of diplomatic relations with Myanmar to the deepening of security alliances with Australia, the Philippines, Indonesia, Japan, and India.

The vision of “America’s Pacific Century” was further advanced by President Obama’s Asia tour in November across Honolulu, Australia and Indonesia that resulted in a U.S. marine deployment in Australia and the start of a diplomatic push for a “Transpacific Partnership” — a Pacific Rim free trade zone with eight other nations.

The Pentagon followed suit as it unveiled a new defense strategy focused on “enhanced presence, power projection, and deterrence in Asia-Pacific.” This was preceded by a U.S.-Japan-India trilateral dialogue which brought together Asia’s leading democracies to discuss a range of issues, including agreement to hold joint naval exercises this year.

As the future prosperity of the United States and Asia becomes increasingly intertwined, the need to skillfully and effectively balance and manage alliances and competitiveness in Asia will only grow. It is striking that Asia has registered a mere blip in the GOP debates. As we head toward the November elections, the opportunities and challenges of Asia’s move to the center stage of world affairs should be fully debated and explored.

President Obama reiterated his intention to strengthen America's position as a Pacific power and connected that with its continuing withdrawl from two expensive wars. Combine that with President Obama's assertion that his administration has brought more complaints against China at the World Trade Organization, and what you get is a more muscular Asia Policy than what we have seen so far. This is the continuation of the policy articulated at the East Asia Summit.