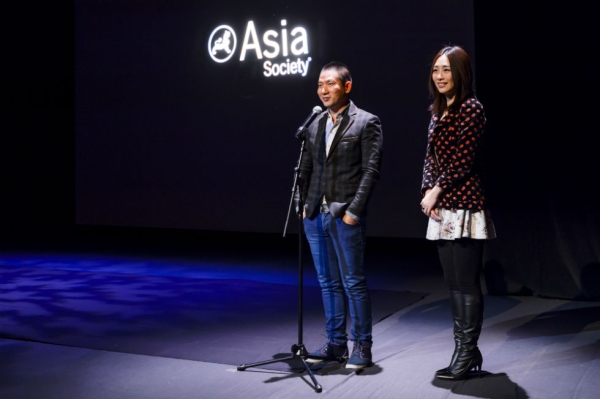 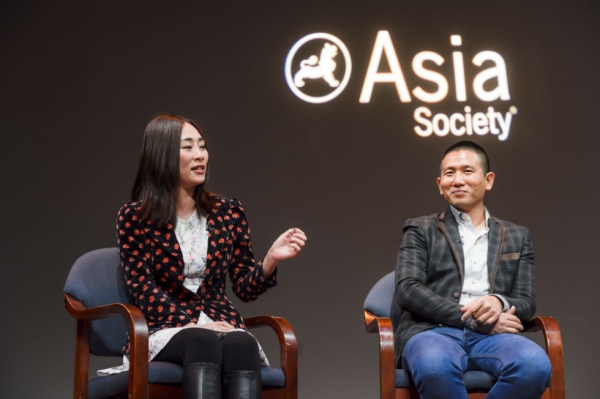 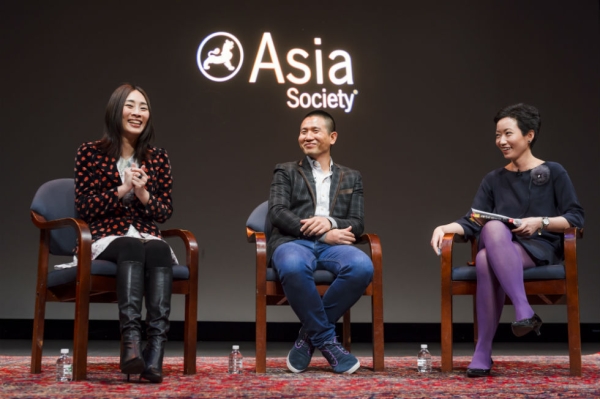 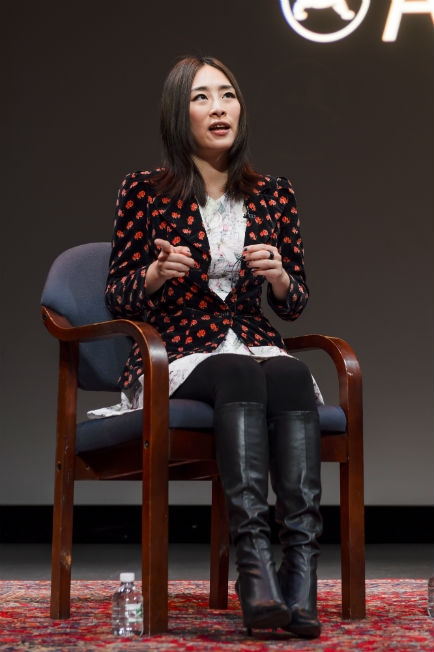 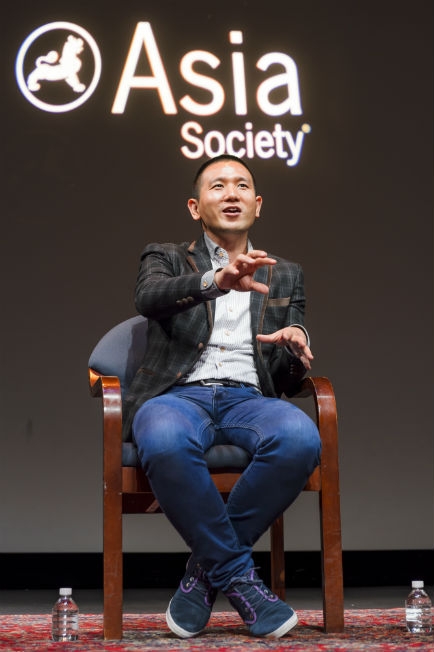 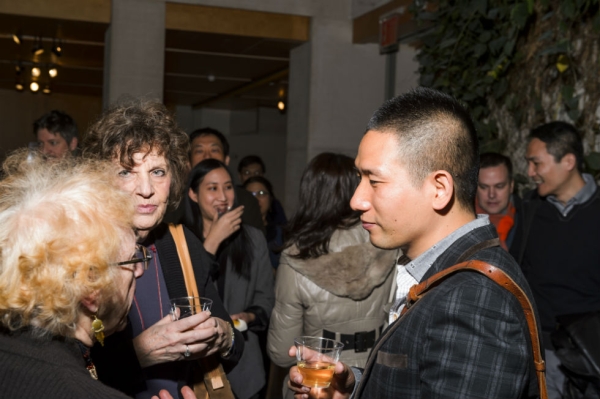 Born in Myanmar in 1982 and currently based in Taiwan, Midi Z is known for his intimate, authentic portraits of people on the margins of Myanmar society. His films have been screened, received nominations, and won awards at prestigious film festivals around the world.

In a discussion following the March 6 screening, Z identified parallels between the film and his personal experiences. “Most of the scenes and storylines in Ice Poison are quite familiar to me… people struggling to make a living, to be alive,” he said. “For example, about 10 of my classmates in my junior high school were put in jail for selling ice poison (crystal meth). I wanted to make those real [stories] into a film.”

Z also described the challenges of filming in Myanmar, where he has filmed on occasion without official permission.

“At the beginning I actually wrote a very dramatic, very complex story, but many of the elements were cut because of limitations,” he said. “We only had 10 days of shooting, seven [people] in the crew, we didn’t have a lot of budget. So we shot the film based on real situations, and current life experiences.”

Z acknowledged cultural influence when an audience member asked him about the “in between-ness” of growing up in Myanmar, then spending time in Taiwan.

“You may realize that some things — like the soil, the land — they influence you, and you are affected by those details,” he said. “Now, my way of speaking and thinking is Taiwanese, but my way of filmmaking is very Burmese.”