Interview: Photographer Documents Hopes and Concerns of a Myanmar in Transition 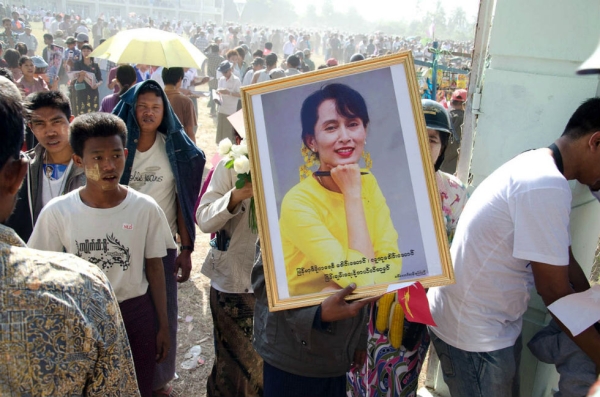 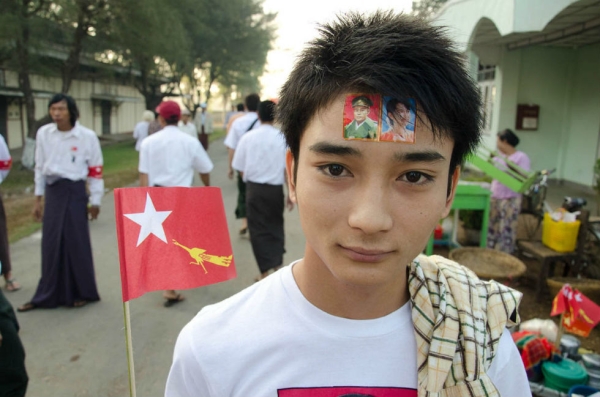 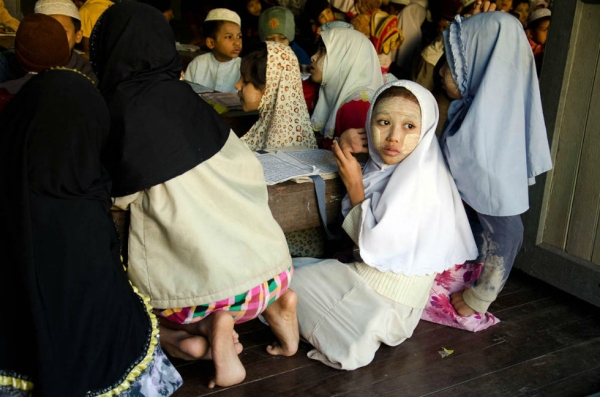 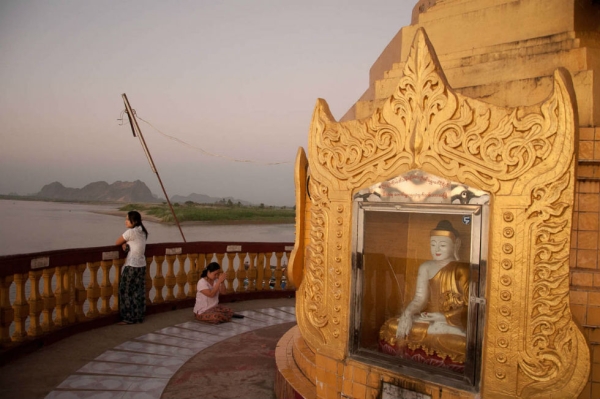 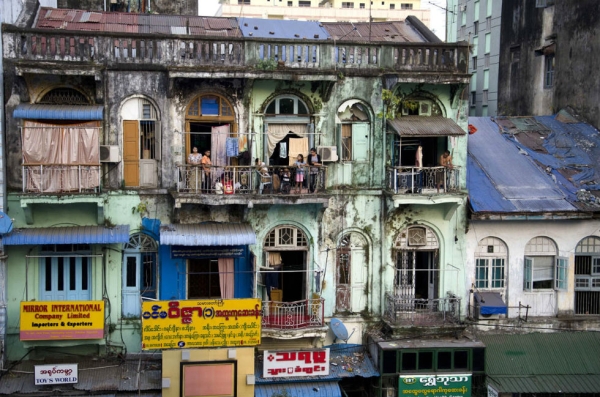 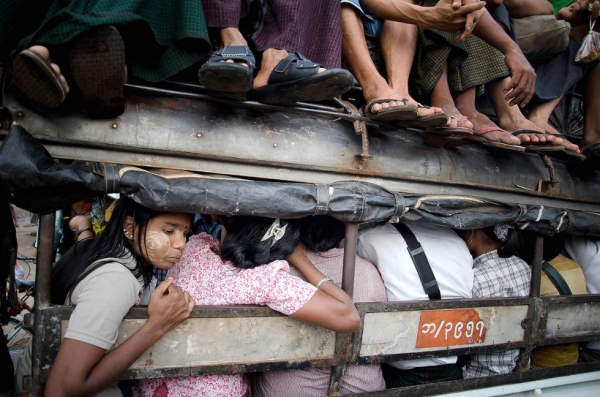 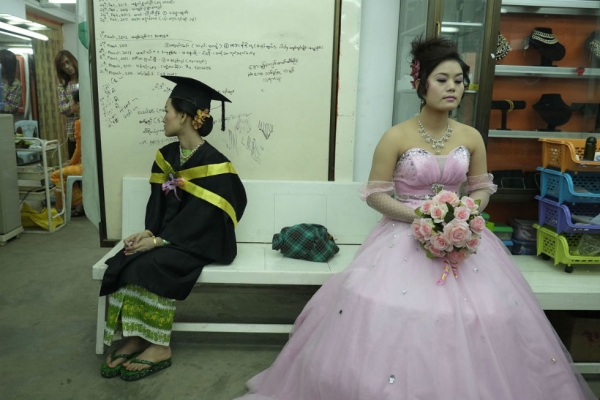 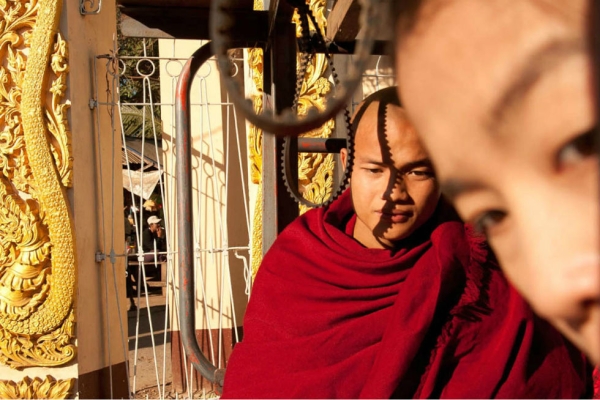 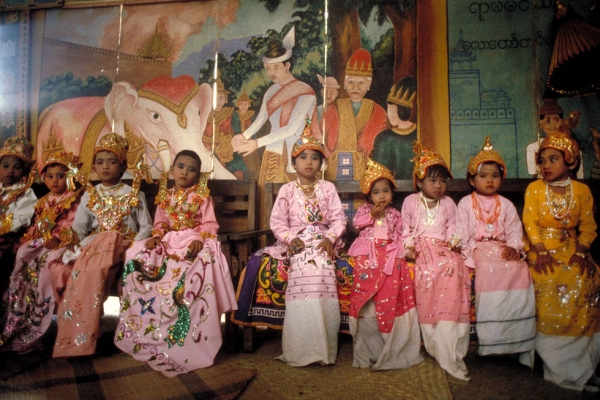 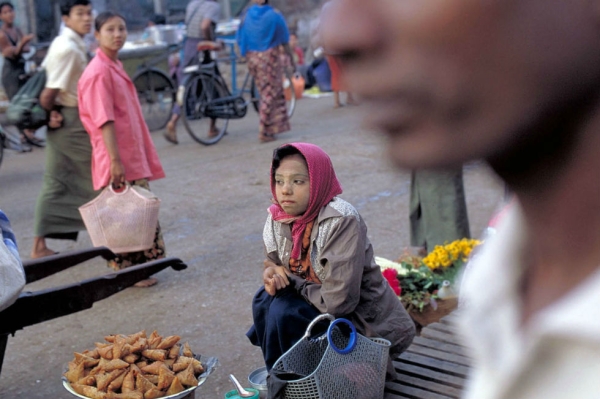 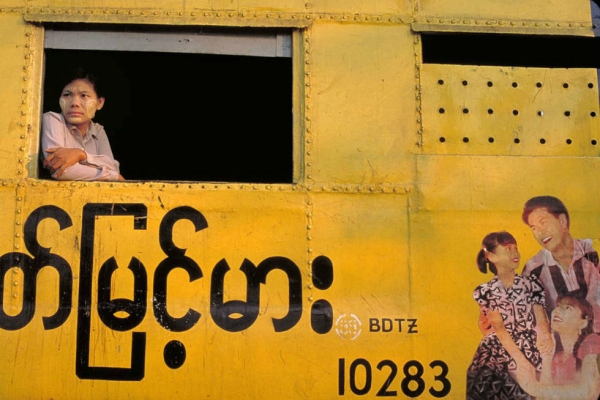 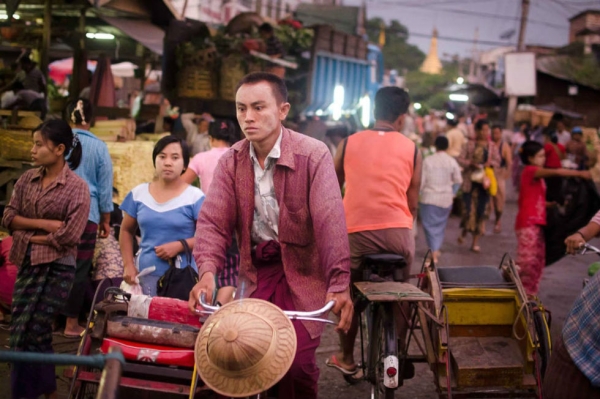 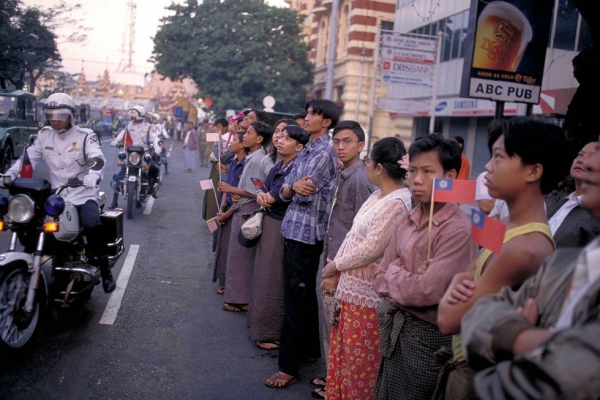 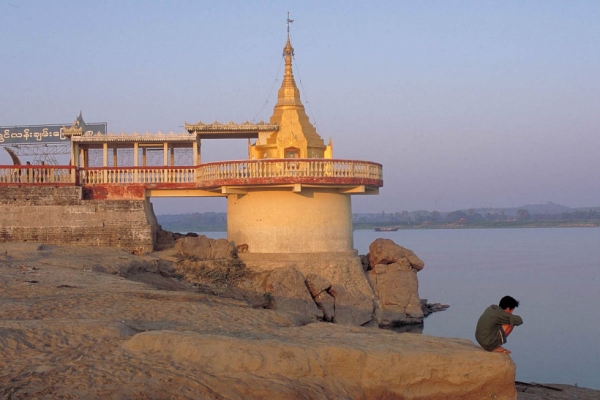 Photographer Geoffrey Hiller has been documenting the people of Myanmar since 1987. Based in Portland, Oregon, he is the creator and editor of Verve Photo and has returned to Myanmar several times since the country’s historic re-opening in 2011. During those trips, Hiller compiled Daybreak in Myanmar, a selection of 170 color images capturing a nation in the throes of dramatic change.

To learn more, Asia Blog caught up with Hiller via email for his reflections on his photographs and the historic period they cover.

You first visited Myanmar (then called Burma) in 1987. Could you tell us how the trip came about, and what inspired your continued interest in the country?

My wife and I were traveling in Southeast Asia for six months, and other travelers told us that we couldn’t miss Burma. Back then tourists (only 20,000 per year) were only allowed a seven-day visa. The country was extremely isolated and poor… The stark contrast between the harsh conditions and the beauty and warmth of the Burmese stayed in my mind and I vowed to go back one day.

You next returned to Myanmar in 2000. What had changed? Could you share any part of your experience filming your web documentary Burma: Grace Under Pressure?

... I remember walking along the docks of Yangon and saw the day laborers carrying sacks of rice on their backs. Some of them were college students without any classes to attend since the government had closed the universities after the 1995-1996 student strikes and worker protests.

It broke my heart. I fought back tears hearing their stories and promised myself that I would tell those stories. It was my last assignment shooting film — 90 rolls — and I was lucky to get out of country with them. Other photojournalists weren’t so lucky.

I returned to the States and spent almost one year creating the web documentary Burma: Grace Under Pressure. Most Westerners hadn’t heard of the place and, surprisingly, it was the web design/developer community that got the word out. It reached millions of viewers in the first year and was even shown in Burma. Back then anyone caught with a modem could face a 15-year prison sentence. It was shown in Dublin at the tenth anniversary of Aung San Suu Kyi’s Nobel Prize in 2001, when she was still under house arrest.

Your new book, Daybreak in Myanmar, features photographs from 2011 onward. What are some of the key themes readers can expect to find?

2011 and 2012 were pivotal years. In May 2011 I was sent by the U.S. Embassy to train photojournalists at the American Center in Yangon. It was under the radar. A teacher hired before me before me was arrested and deported. In the six months between May 2011 and when I returned in December, so much on the surface appeared to have changed.

In January 2012, 1200 political prisoners were released and Suu Kyi campaigned in public for the first time in many years. Photographs of these events are in the book. The main thing is, I was able to get much closer to people on the street and engage in more open conversations. Also, my students came with me to rallies and translated.

As Myanmar has opened up, have you seen the Burmese responding to the relaxation of censorship in the country?

Absolutely. As early as January 2012, dozens of newspaper start-ups began to appear. Reporters were needed and it seemed that overnight, young people (teenagers, in fact) started working for the local press. The same thing happened with some of the photographers that I had taught just the year before. Today, many of them are working for international news agencies.

Another interesting thing was that as of May 2011, there were no photos or images or any mention whatsoever of Aung San Suu Kyi in the press. Six months later, there were T-shirts and posters of her everywhere. She was finally allowed to run for the parliament, and won her seat in 2012.

Do you hope to continue contributing to the ongoing conversation about Myanmar — and if so, how?

Yes indeed. I was in Myanmar in January 2015 to promote my book, which is being distributed there. This would have been impossible just a few years ago.

I describe my work as participatory journalism. In spite of the restrictions it’s getting easier to get direct access in Burma, and that’s key for a photographer. Last month I informally interviewed over 100 people.

Towards the end of my trip one of them asked me, “So what have you learned?” I can say, in all honesty, after talking with people from all walks of life, most are frustrated by the lack of real change, especially in terms of economic growth. Sure, lots of people have smartphones now but it will take decades before the infrastructure and education and health resources are in place to create substantial change.

Daybreak in Myanmar by Geoffrey Hiller is now available from AsiaStore.