Interview: Harry Shum, Jr. on Demanding Roles and 'Being Comfortable With Being Uncomfortable' | Asia Society Skip to main content

Interview: Harry Shum, Jr. on Demanding Roles and 'Being Comfortable With Being Uncomfortable' 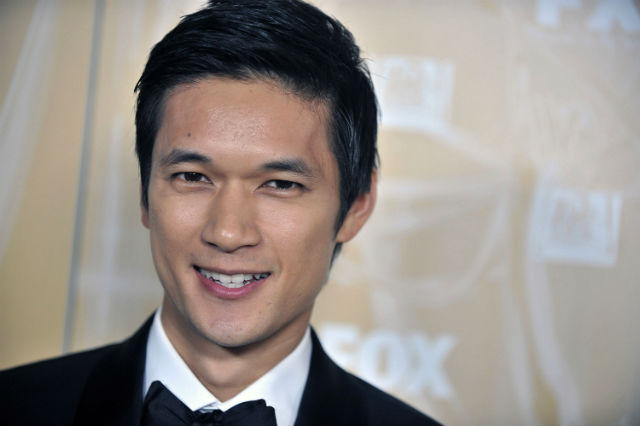 Harry Shum, Jr. is best known for his breakout role as Mike Chang on the Fox television show Glee. A multitalented performer, he's been a singer-songwriter, dancer, actor, and choreographer. Since launching his career as a dancer on BET’s Comic View in 2002, he has appeared in numerous dance films, including You Got Served, Stomp the Yard, Step Up 2: The Streets, and Step Up 3D. He was also a silhouetted dancer for Apple’s early iPod ad campaigns.

Born in Costa Rica, Shum relocated to San Francisco with his family when he was six years old and speaks Spanish and Cantonese. In 2015, he will appear in Crouching Tiger, Hidden Dragon: The Green Legend and has also been cast as Magnus Bane on the upcoming TV series Shadowhunters. Shum shared his experiences with Asia Blog via email.

We’re looking forward to seeing the sequel to Crouching Tiger, Hidden Dragon this summer. How has your role in this film challenged you as an actor?

This role was emotionally, physically, and mentally demanding. Every role should be, but this one was in particular more than my others. It was my first martial arts film, and while I am used to choreography, the intentions and movement stretched my ability to new lengths. Working with the legendary Yuen Woo-Ping was a treat for me as I got to combine my previous skills with his style of creative movement he has mastered so artfully for film. This was the most complex character I have played and it allowed me to take risks and challenge myself. 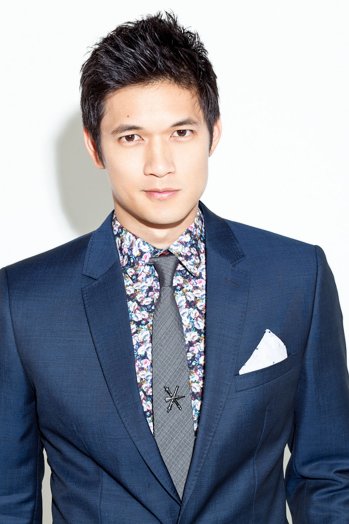 Rewinding a bit, you had a breakout role on the TV series Glee, which concluded earlier this year. Looking back, how has that experience shaped your career? What was unique about how the show dealt with Asian American issues?

The experience I had on Glee was like 15 years of experience crammed into six. I say that because of what we were all able to accomplish on the show — from the sold out world tour to the Golden Globes to shattering records on the Billboard chart. I have gained true lifelong friendships with some of the best people in the business. That show was like a boot camp, as we were shooting what was close to a full length musical each week.

The show dealt with Asian American issues in an interesting way. In the episode "Asian F," Mike Chang's parents were against him pursuing the arts in hopes he'd take a more common and stable career as a doctor or lawyer. After the episode aired, there was an outpouring of stories that fans shared on Twitter with similar experiences. I think we are all familiar with this story but it was never a subject that was focused on on national television.

You’ve appeared in a number of dance films, including Stomp the Yard, You Got Served, and the Step Up series. Are there any dance scenes that you found particularly memorable to be a part of?

The rain sequence of the final dance in Step Up 2 was the most memorable for me. Dancing in general gives me a high but the rain made every move feel more epic.

At the recent White House Summit on Asian Americans and Pacific Islanders, you shared the challenges of growing up as an ethnically Chinese, Costa Rican-born American. How have those experiences influenced you, both personally and professionally?

From those experiences, I learned not to be afraid of anything that was foreign to me. The hardship of always being the “different” one in the room shaped me into being comfortable with being uncomfortable. I apply that to my personal and professional life.