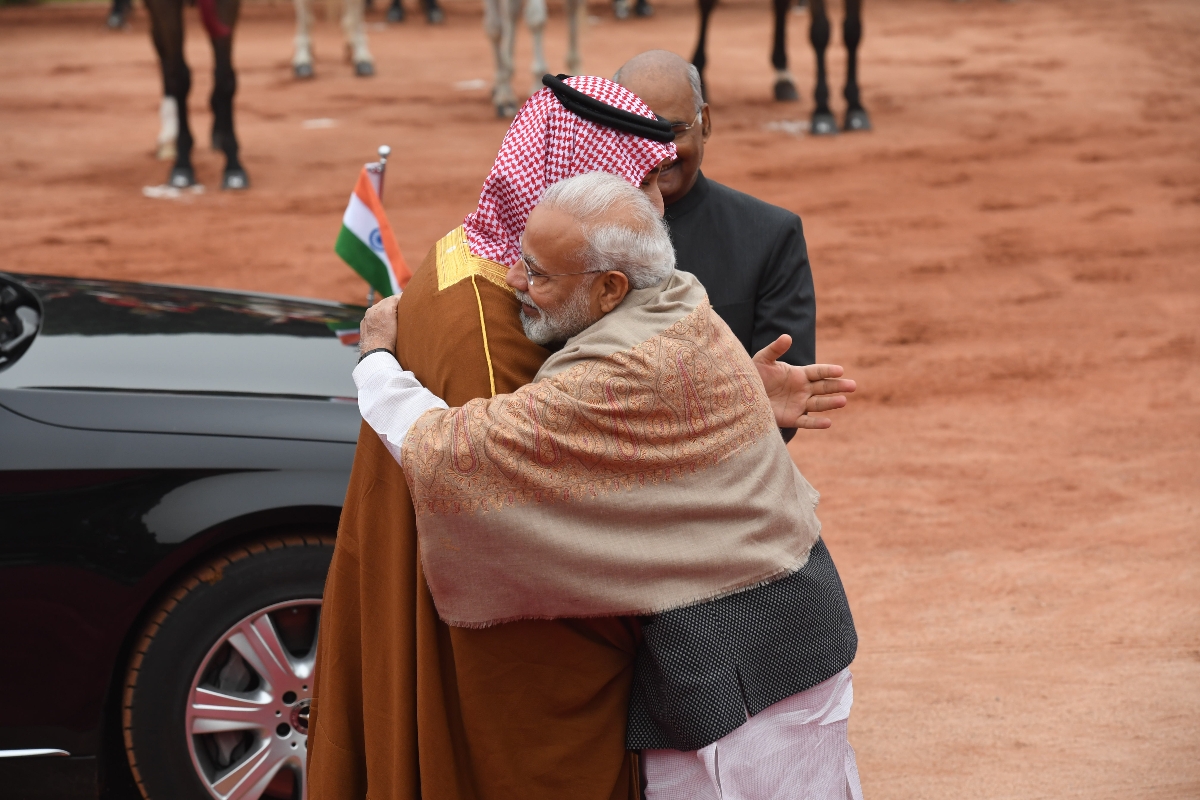 In the latest episode of the Asia Inside Out podcast, C. Raja Mohan, director of the Institute of South Asian Studies at the National University of Singapore, discusses India’s westward tilt toward the Middle East with Anubhav Gupta of the Asia Society Policy Institute. Mohan, a prominent strategic thinker on India’s foreign policy, describes the substantive elements of India’s Middle East push, how Prime Minister Narendra Modi has changed India’s diplomatic approach to the region, and whether India is ready to be a more substantive player there. He also talks about how the Trump administration’s Iran policy and China’s growing influence in the region are playing into India’s decisions.

This episode was released in conjunction with the launch of The Asia Society Policy Institute’s new initiative, Asia’s New Pivot, which is aimed at examining the strategic implications of emerging ties between Asia and the Middle East. The project identifies the drivers and trends fueling closer Asia-Middle East ties through a series of visual briefs and data visualizations on individual countries’ evolving ties with the other region. The initiative begins with profiles of China and India, and will be adding visual briefs on additional countries in the months to come.