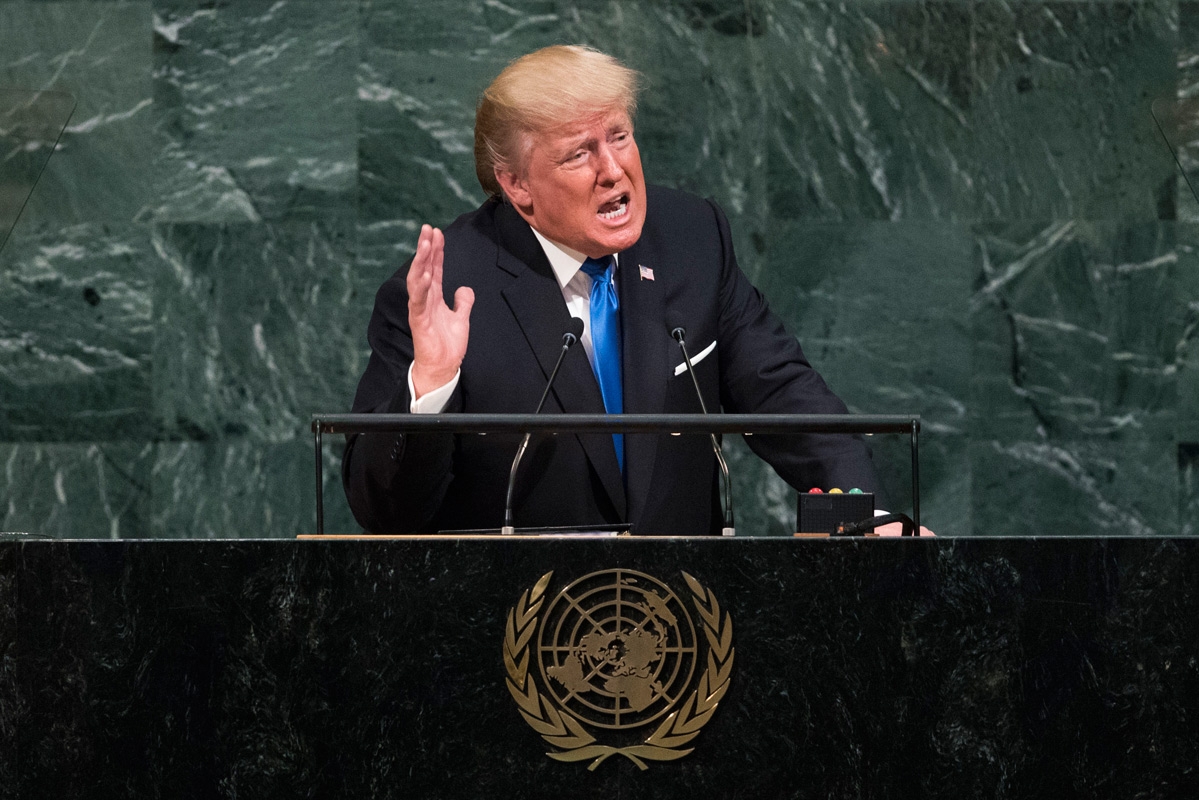 President Trump's fiery address to the United General Assembly is indicative of a new approach to North Korea. Is it working?

October 20 marks the nine-month anniversary of President Trump's inauguration. And as many experts predicted, concerns about Asia have dominated the administration's foreign policy agenda.

To get a sense of how Trump is doing — and what lies ahead — Asia Blog spoke to Daniel Russel, diplomat in residence at the Asia Society Policy Institute and formerly President Barack Obama's point person on Asia. In our conversation, presented in this episode of Asia Abridged, Russel assessed whether Trump's incendiary rhetoric toward North Korea was effective, discussed the status of America's relationship with Japan and South Korea, and previewed the president's upcoming trip to Asia.