Asia Abridged Podcast: North Korea and the Nuclear Weapon It Can't Use 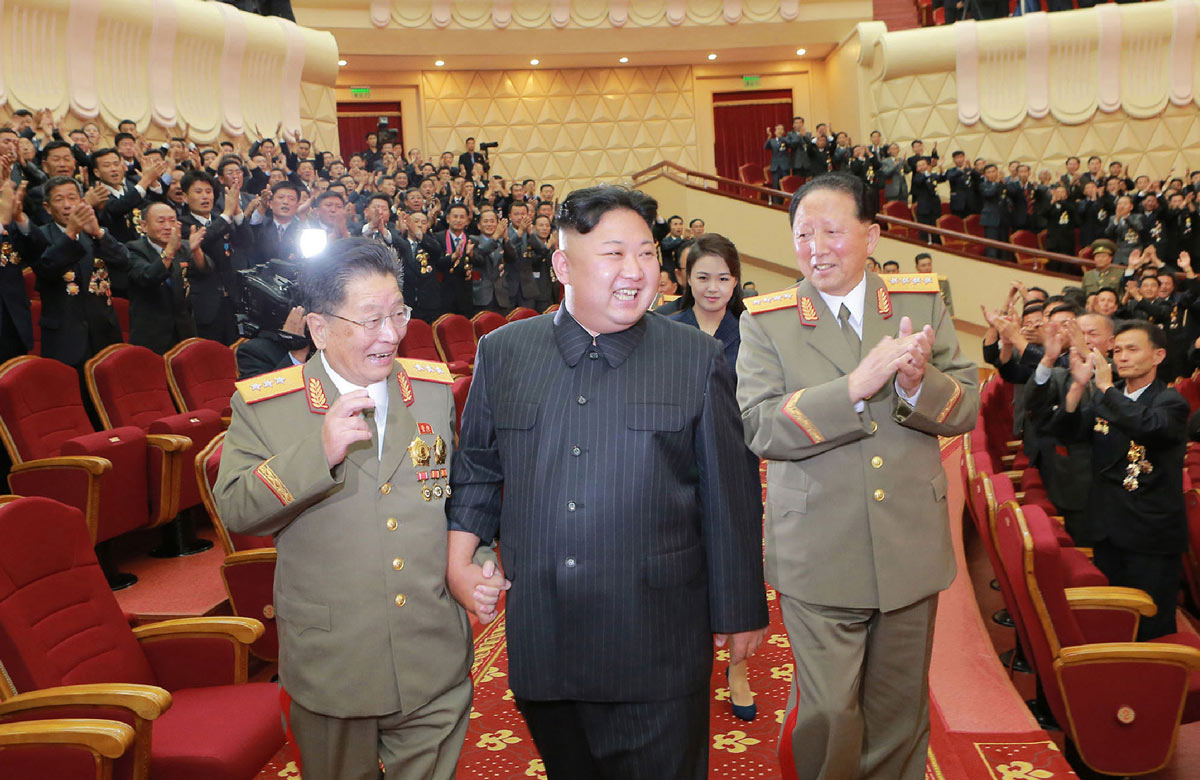 When Barack Obama handed over the presidency to Donald Trump in January, he warned his successor that the most vexing problem facing the United States was North Korea. This prophecy has turned out to be true. In spite of international opposition and widespread economic sanctions, Pyongyang has pressed ahead with its nuclear program, conducting a sixth test in early September. Soon, experts warn, North Korea may have the capability to strike the continental United States. In response, Trump has dismissed diplomatic efforts to resolve the crisis as a failure and has threatened Pyongyang with destruction.

But have the basic conditions of the North Korea nuclear crisis changed much? In this episode of Asia Abridged, Daniel Russel, a senior fellow and diplomat in residence at the Asia Society Policy Institute who served as Obama's point person on Asia, argues that the answer is no. Russel also explained why sanctions against Pyongyang's nuclear program are effective and why, in spite of its threats, North Korea has a "nuclear weapon it can't use."