24 Colorized Photos of Sri Lanka From a Century Ago 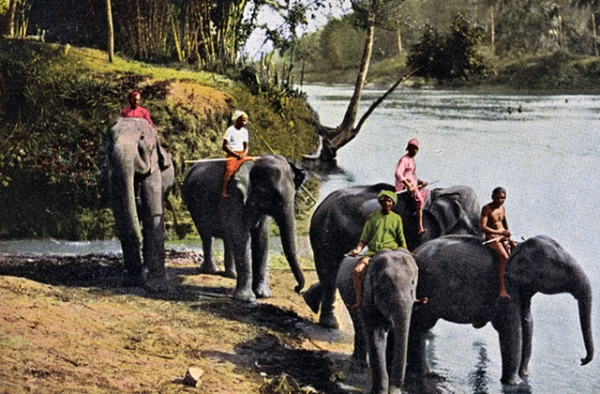 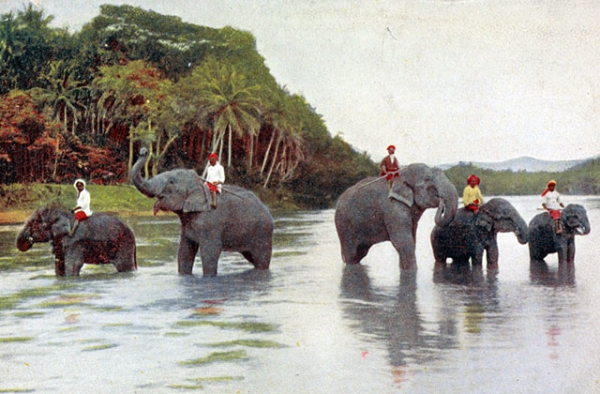 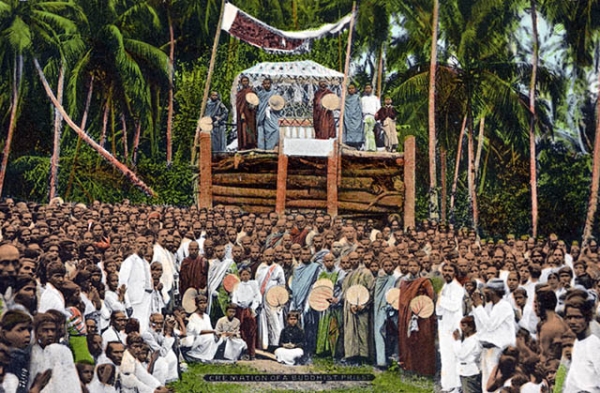 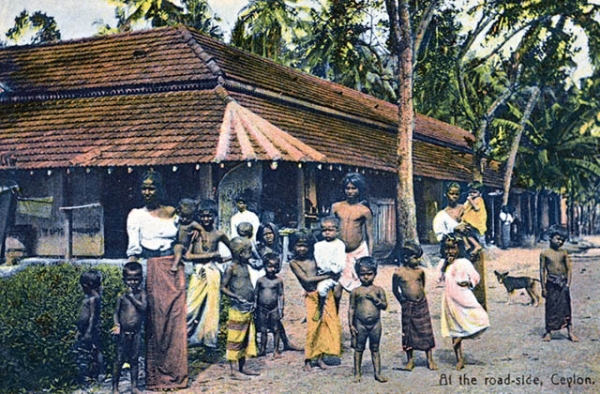 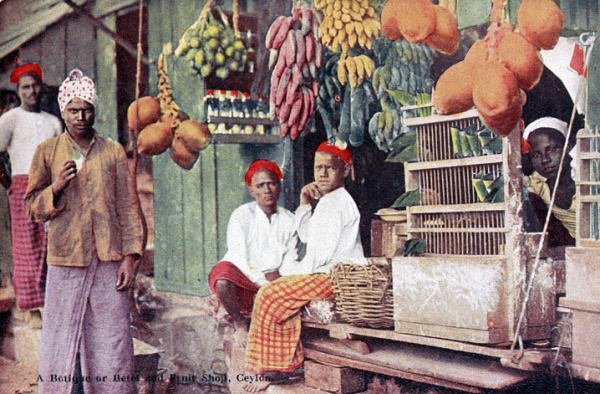 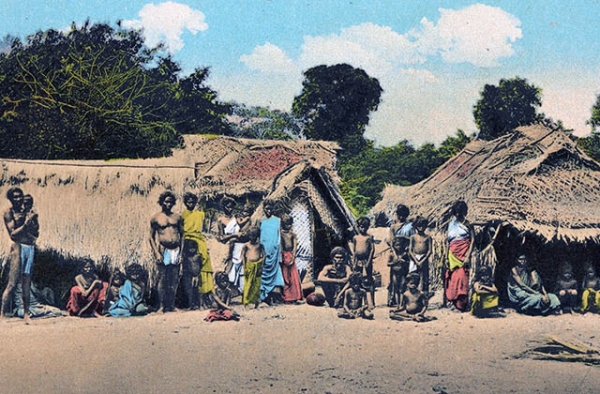 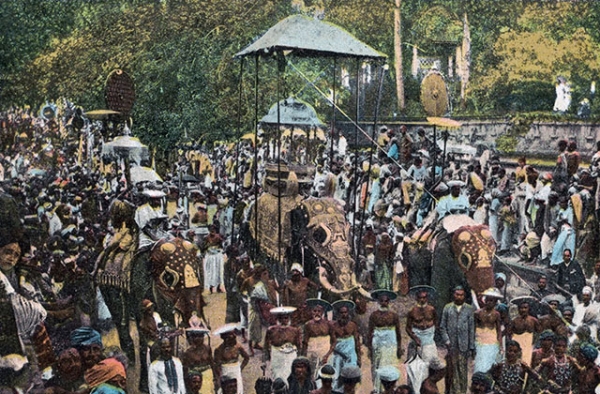 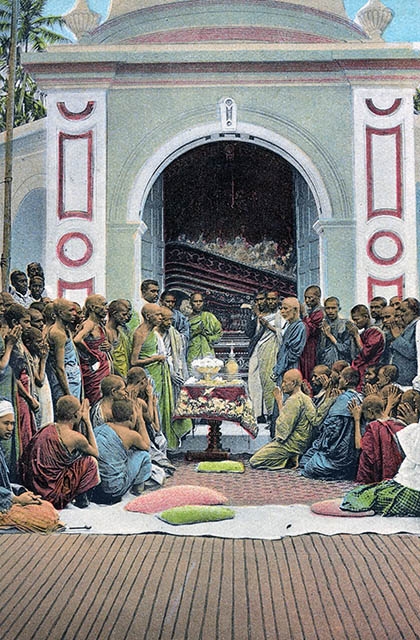 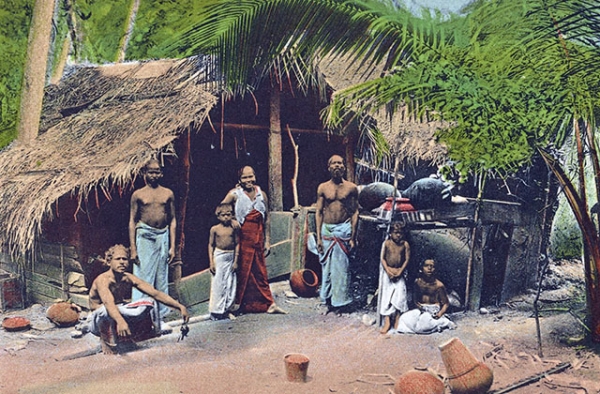 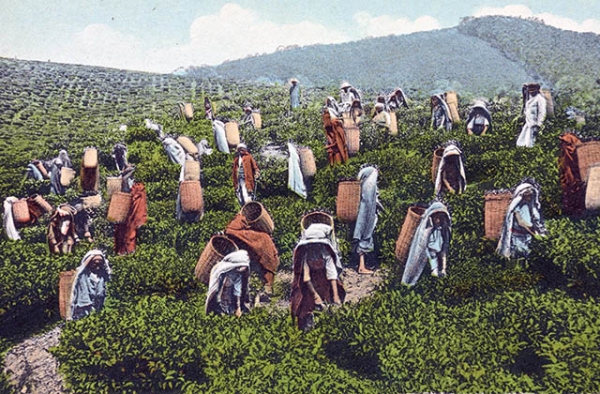 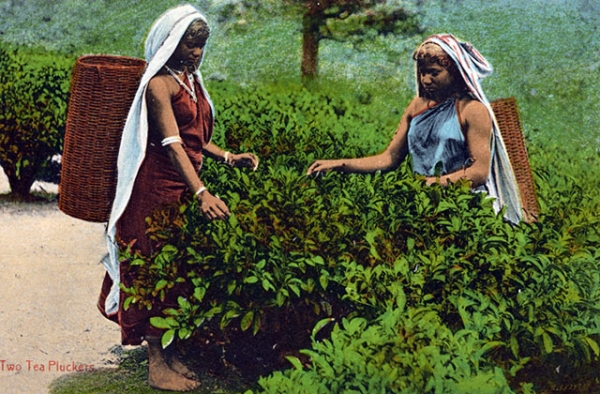 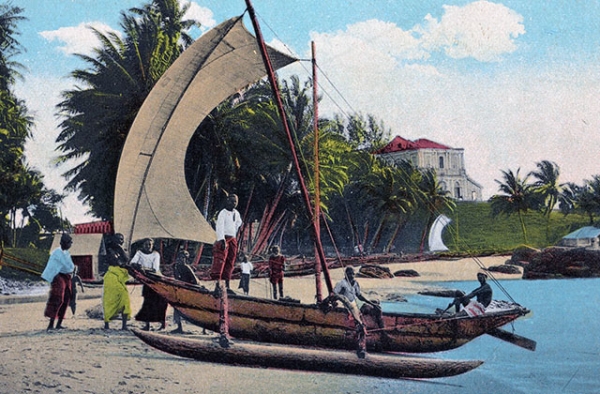 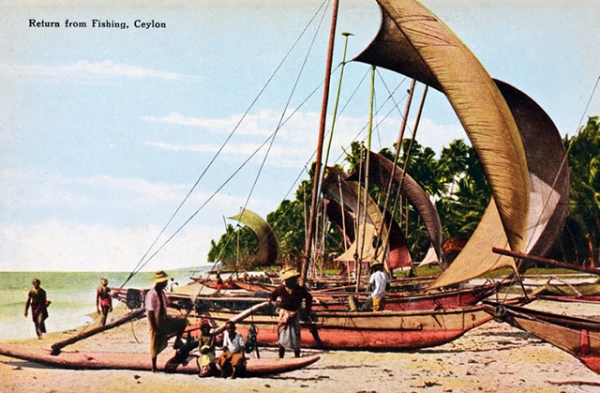 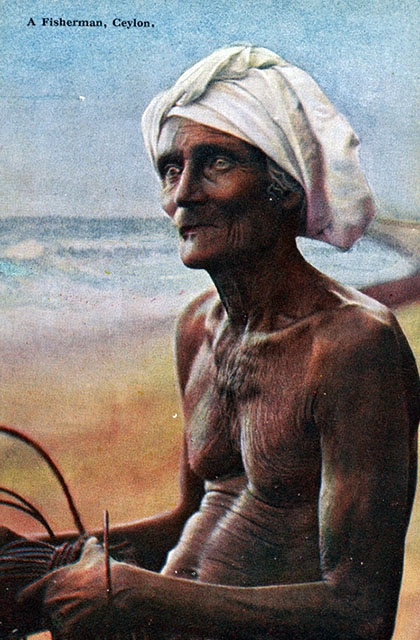 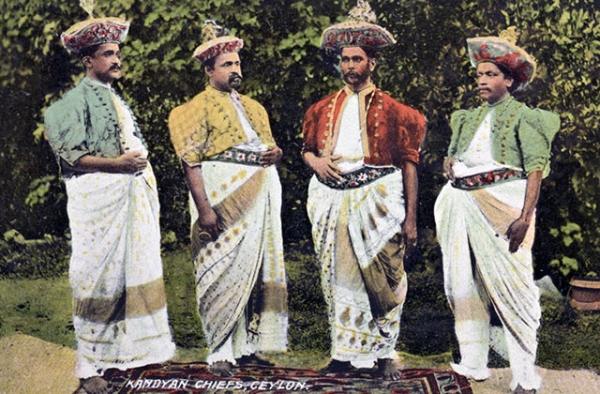 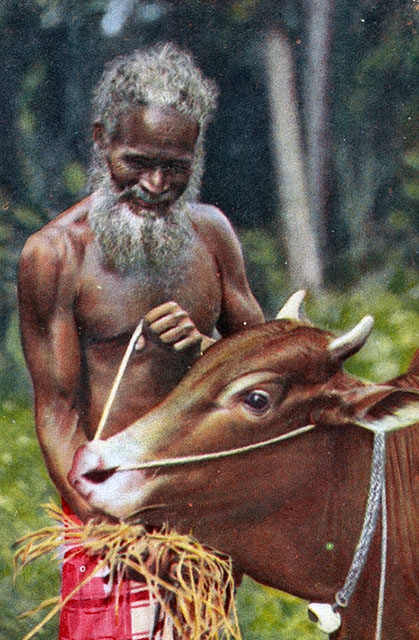 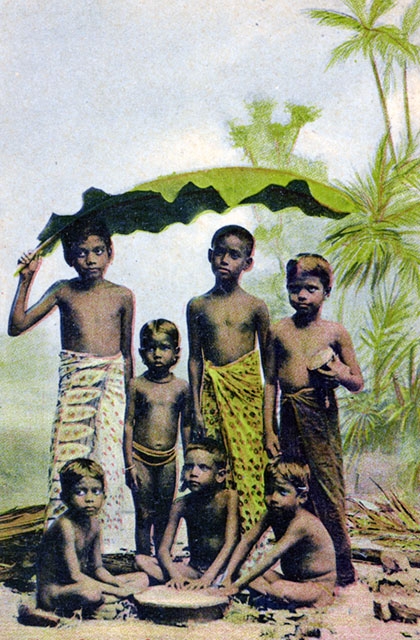 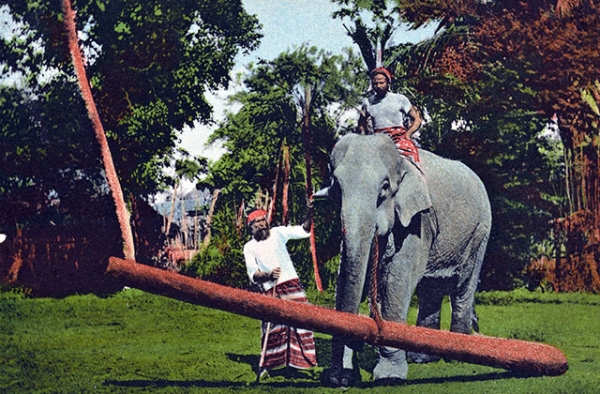 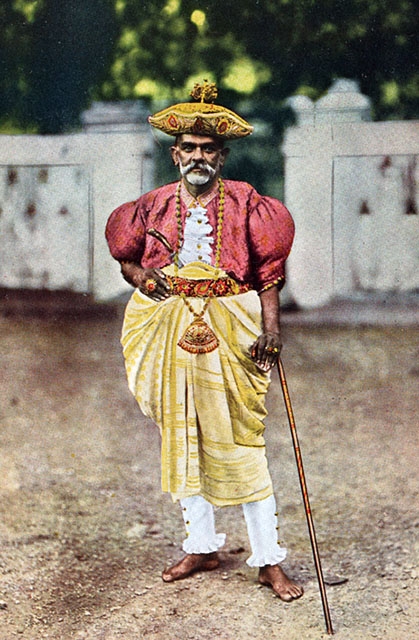 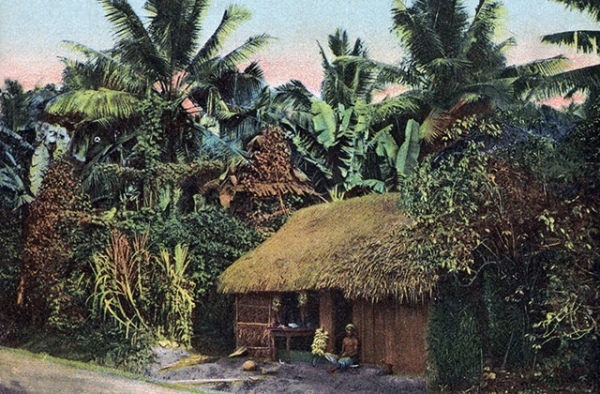 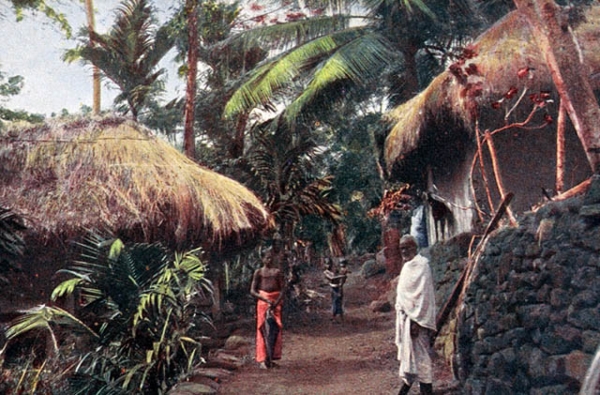 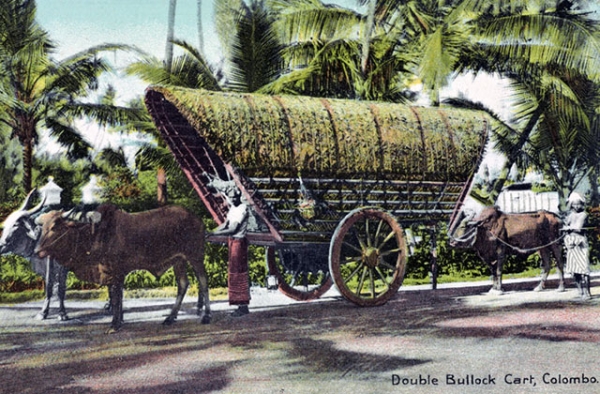 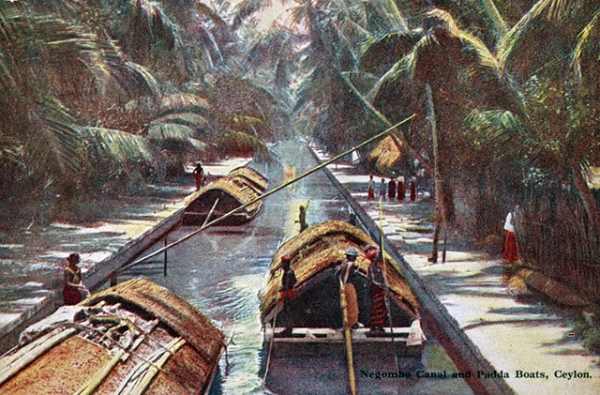 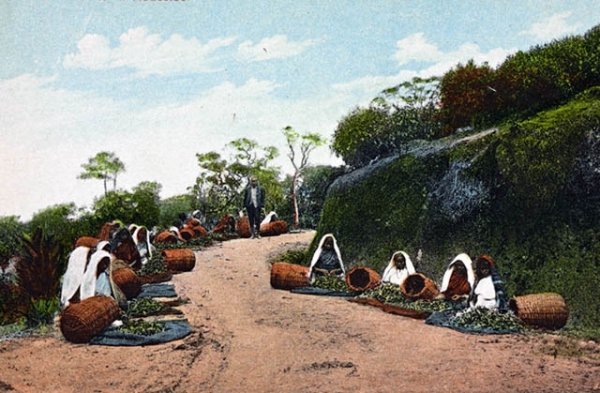 On April 5 in Sydney, Sri Lanka Minister of Foreign Affairs Mangala Samaraweera will give a brief on Sri Lanka's political and economic developments and regional issues in the Indo-Pacific. Learn more

The island off the southern tip of India that is today the nation of Sri Lanka was, from 1802 to 1948, a colony in the British empire known as British Ceylon. During this time, British settlers developed the island, built railroads, and created large tea and coffee plantations. But by the early 20th century, the stirrings of a nationalist movement asserting local identity and culture began. Campaigns by Buddhists and Hindus (the island's predominant religions) resisted the impact of British Christian missionaries, and natives started pushing for more political representation.

During this period, British publishers introduced colorized photograph postcards. These photos, which were real images colorized artificially though photocrom processes, were hugely popular around the world in the early 20th century — especially in Europe and the United States. Recently, the New York Public Library released a cache of 180,000 digitized public domain images previously only available in its New York City locations, which included the above postcards from Sri Lanka from around 1900 to 1926. The photos depict Buddhist rituals, tea plantations, fisherman, scenes of ordinary village life, and the island's iconic elephants. The surrounding context and precise date of the photos have been lost to time, so they are presented here only with their original title, publisher, and approximate year when available.

Also see colorized photographs from this period in Korea, China, and Japan.