Women as Agents of Change in an Interdependent World

NEW YORK, January 25, 2021 — Following the 100th anniversary of the ratification of the 19th amendment of the United States Constitution, granting the vote to certain women, and the election of the first Black and Asian American woman as U.S. Vice President, this program highlights women as creative change agents operating at the vanguard of societal progress.

The program was introduced by Rachel Cooper and Ruchira Gupta and features a keynote discussion between Gloria Steinem and Julie Taymor, moderated by Dr. Vishakha Desai. That conversation was followed by a panel discussion with Sayu Bhojwani, Erika Dickerson-Despenza, and Ruchira Gupta moderated by Olga Garay English. The event concluded with a spoken word performance. (1 hr., 33 min.) 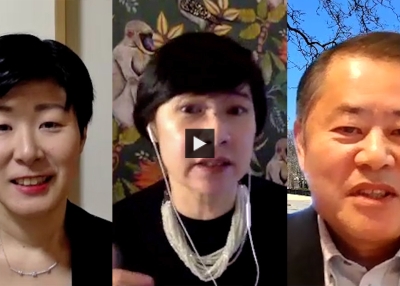 Mihoko Matsubara and Sadamasa Oue discuss the country's approach to the issues as well as how it's coordinating with its partners — namely the U.S.
Watch Now 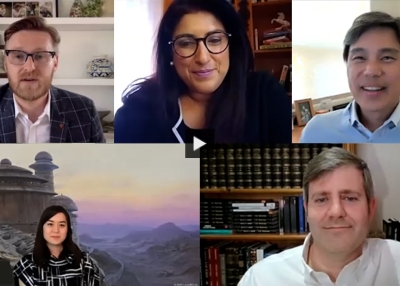 A Global Pandemic and the Evolution of Artificial Intelligence

While the global pandemic may have hindered many industries, it accelerated the development and application of artificial intelligence.
Watch Now 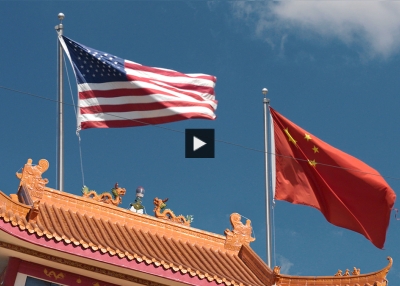 What the Biden Administration Can Expect From China 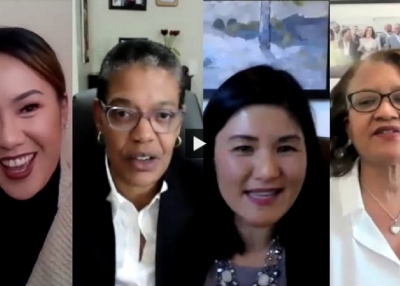 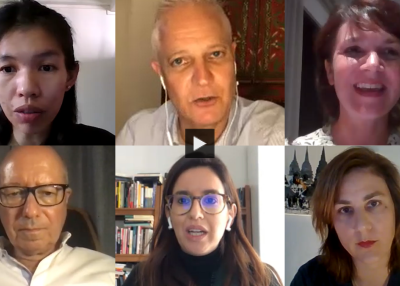 Three weeks after the military coup in Myanmar, the young generation is leading the demonstrations, but very much supported by all society sectors.
Watch Now 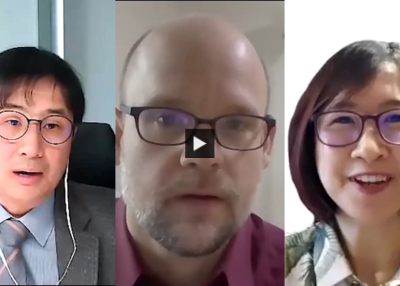 South Korea's Relations With Southeast Asia: The State of Play

Mason Richey talks with Chiew-Ping Hoo and Jaehyon Lee about South Korea-Southeast Asia cooperation as well as the impact of Myanmar's coup on the region.
Watch Now 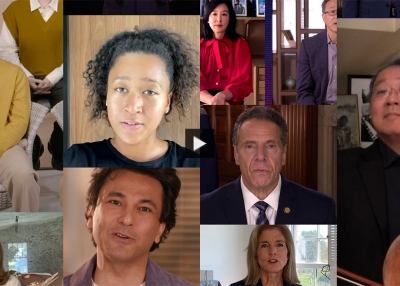 A look back at this celebration of individuals and groups who saved lives, changed lives, and lifted spirits during a most challenging year.
Watch Now 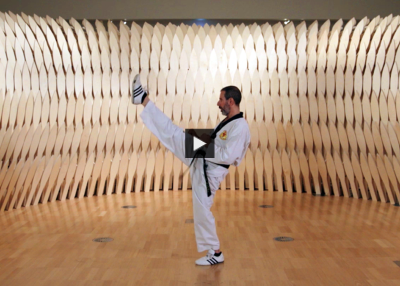 Taekwondo Master Robert Pace introduces the basics of the Korean martial art and demonstrates the movements and mindfulness intrinsic to the sport as part of the National Gallery of Victoria's Triennial activities.
Watch Now 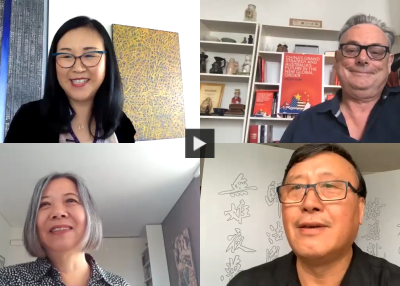 China and Cultural Diplomacy Through Art 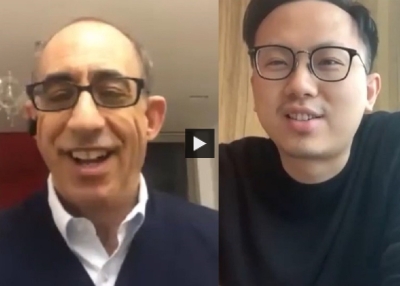 Chinese Film Market: 2021 and Beyond 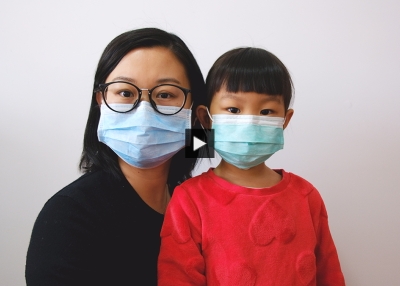 The Rise of ‘Dehumanizing’ Anti-Asian Racism in the U.S.

Dr. Russell Jeung, a co-founder of Stop AAPI Hate, speaks about the recent reports his group has received about verbal harassment, physical attacks, and bullying against Asians and Asian Americans.
Watch Now 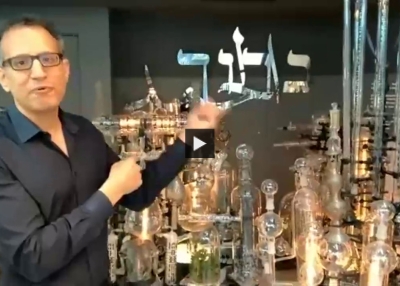