The US and Iran: Road to War or Path to Peace? (Complete) | Asia Society Skip to main content

The US and Iran: Road to War or Path to Peace? (Complete) 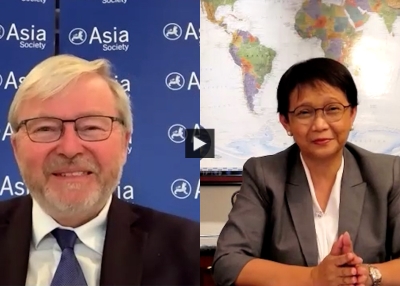 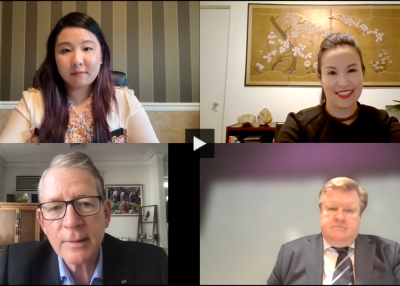 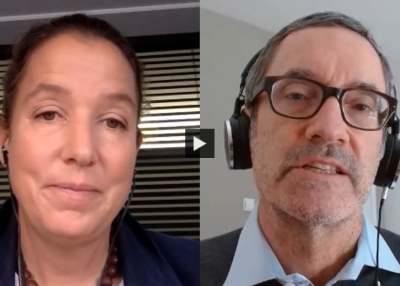 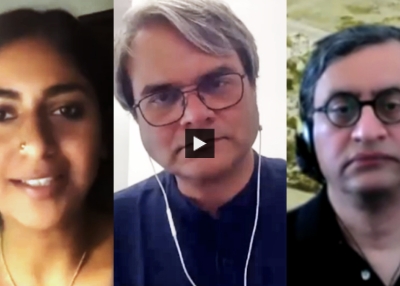 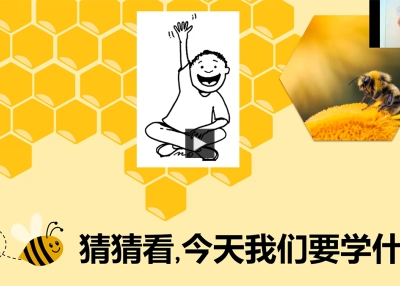 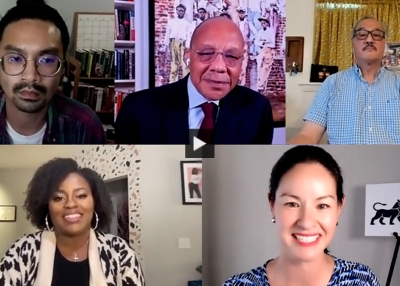 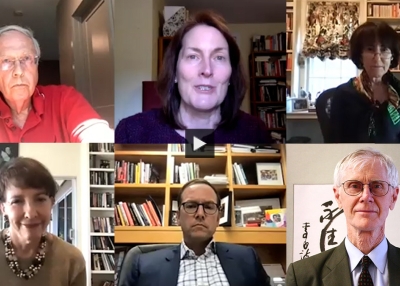 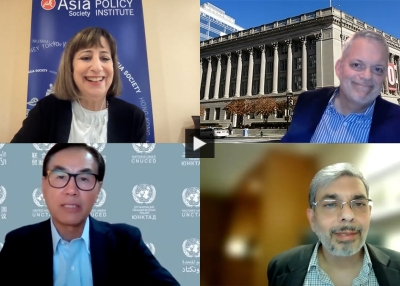 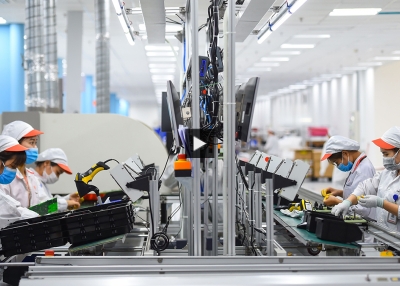 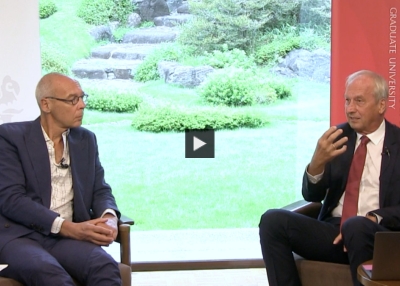 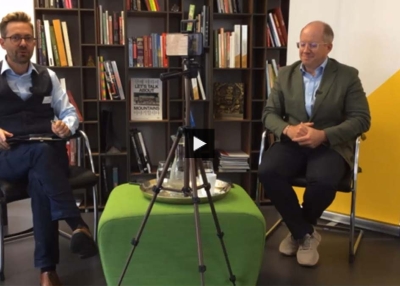 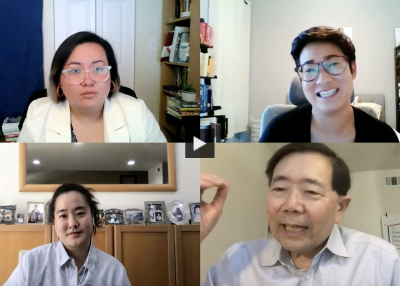