NEW YORK, September 16, 2016 — Experts from a range of fields — including diplomacy, arts and antiquities collecting, and the military — discuss how terrorist organizations finance themselves through antiquities looting in the Middle East, Northern Africa, and Asia, and the effect this practice has on the international community. Speakers include Brigadier Gen. (Ret.) Russell Howard, a member of the Antiquities Coalition Advisory Council, Deborah Lehr, chairman and founder of the Antiquities Coalition, Emmanuel Roux, special representative of Interpol to the United Nations, Josette Sheeran, president and CEO of Asia Society, Mark Taplin, principal deputy assistant secretary at the U.S. Department of State's Bureau of Educational and Cultural Affairs, among others. The discussion was moderated by Jon Williams, the managing editor for international news at ABC News. (1 hr., 37 min.) 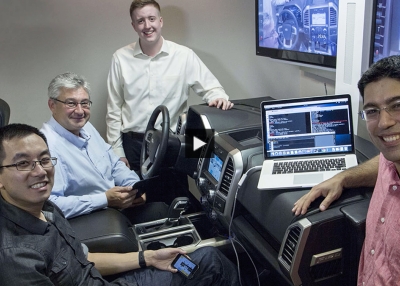 Jackie Black discusses the reach of technology into virtually every industry.
Watch Now 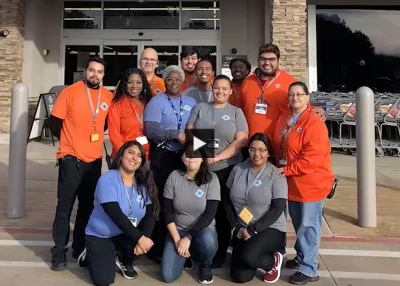 The World of Retail 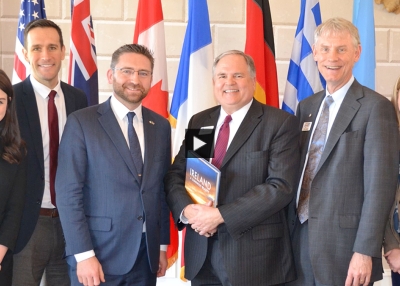 The New World of Accounting 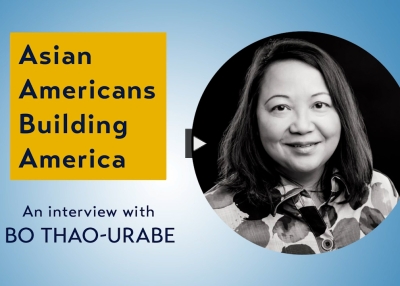 Social Entrepreneur Bo Thao-Urabe on Being Hmong in America 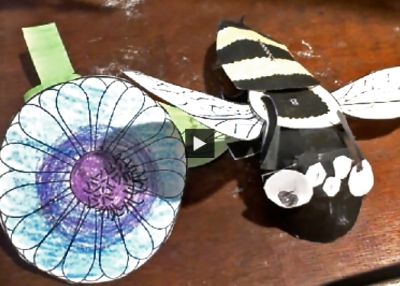 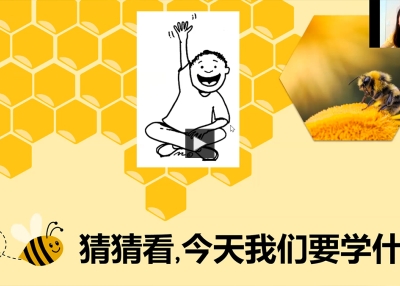 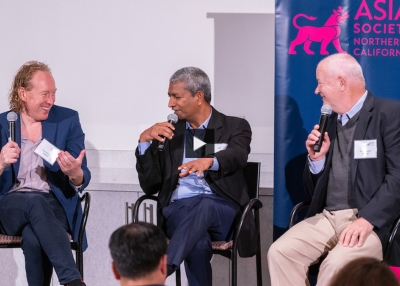 Experts discuss the evolution of technology across the energy and storage industries.
Watch Now 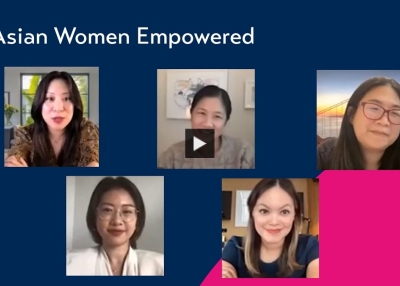 Start-up founders and investors Holly Liu, Kat Mañalac, Sandra Oh Lin, and Pocket Sun discuss their personal journeys in tech and their thoughts on the future of the industry.
Watch Now 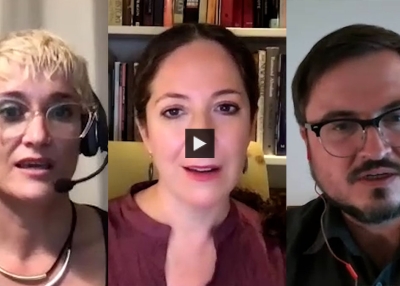 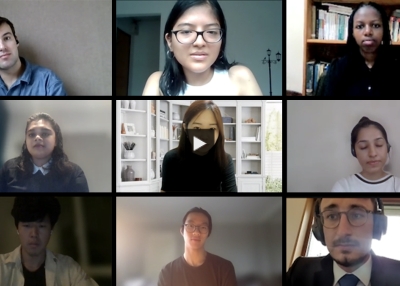 ASK-Y | Session 1: Re-thinking Sustainability and Youth in the COVID Era 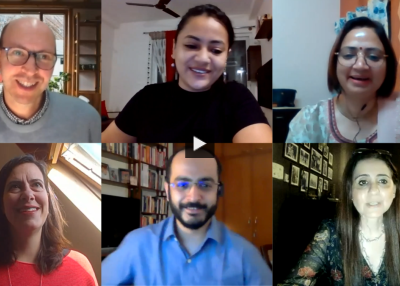 Time To Reset? Climate Resilience in Cities Across the Global South

A conversation on emerging climate challenges for cities of the Global South and the need for redesigning resilience models.
Watch Now 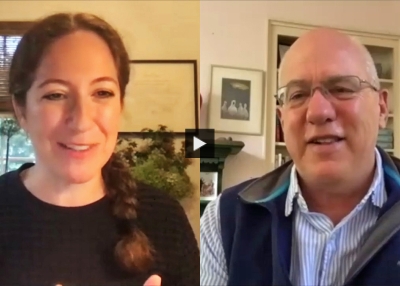 Asia Society at the Movies: A Conversation on Feng Xiaogang's Films