CPTPP, RCEP and the Future of Asian Trade (Complete) 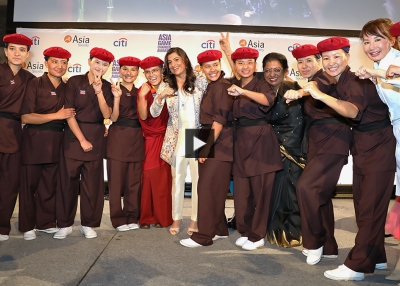 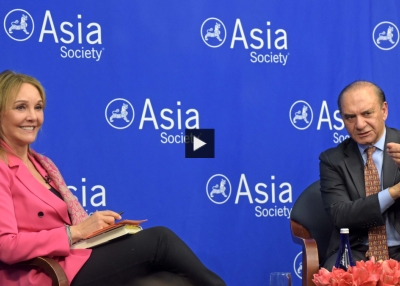 The Kashmir-born leader of one of America's most iconic companies sits for a wide-ranging interview with Josette Sheeran.
Watch Now 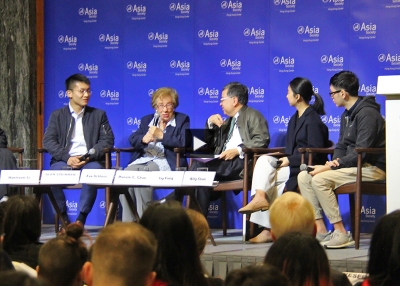 The stepsister to Anne Frank, Schloss spoke to Ronnie Chan and three students about suriving the Holocaust and her life afterward.
Watch Now 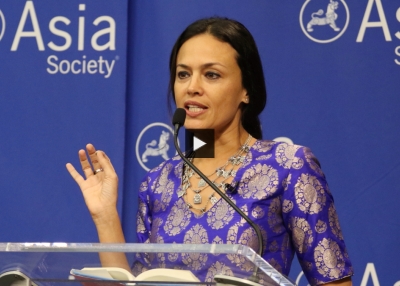 The author and poet appeared in conversation with Salman Rushdie.
Watch Now 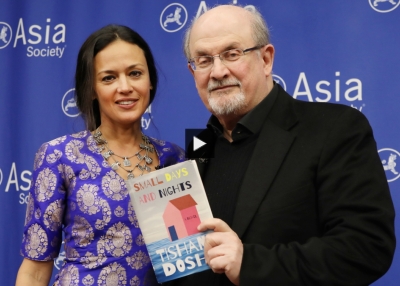 The writer and poet discussses her new novel with the legendary author of 'Midnight's Children.'
Watch Now 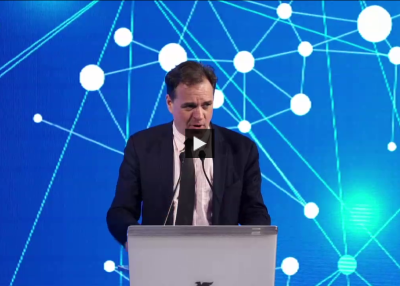 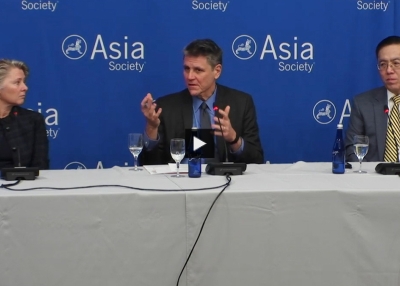 The Taiwan Elections: What's Next? (Complete) 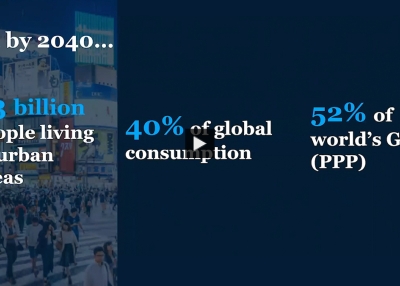 Jeongmin Seong, partner at the McKinsey Global Institute (MGI), shares his insights from McKinsey’s research series "On the Future of Asia."
Watch Now 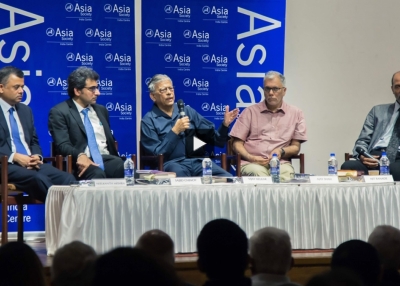 In Service of the Republic (Complete)

A discussion on the art and science of policy-making in India.
Watch Now 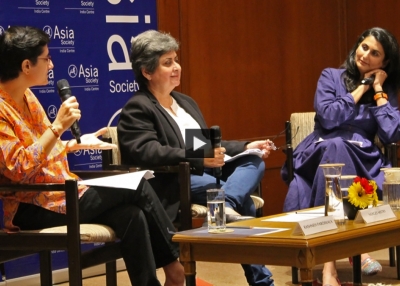 The Science Is Clear: How the Environment Affects Public Health in India (Complete)

Russel provides insights and analysis on the rivalry between China’s BRI and the West’s FOIP.
Watch Now 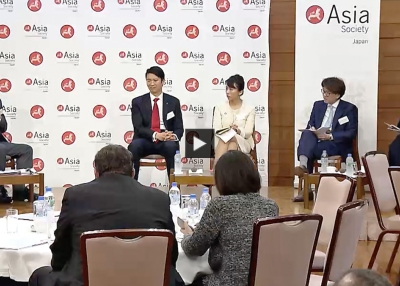 The Economics of BRC and FOIP: Substitutes or Complements? (Complete)