Asia Society at 60: Past, Present, and Future (Complete)

NEW YORK, October 26, 2016 — Asia Society presidents emeritus Robert Oxnam, who served between 1981 and 1992, and Nicholas Platt, who served between 1992 and 2004, join current president and CEO Josette Sheeran and Global Co-Chair Ronnie Chan on stage at Asia Society to discuss the organization's past, present, and future on the occasion of its 60th anniversary. The program was moderated by Kevin Rudd, president of the Asia Society Policy Institute, and featured introductory remarks from Asia Society Trustee Charles Rockefeller. (1 hr., 12 min.) 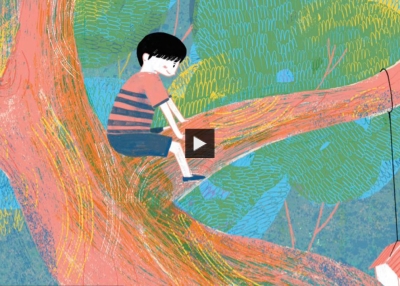 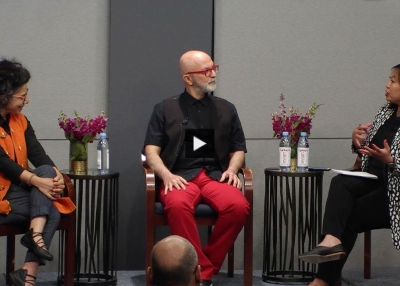 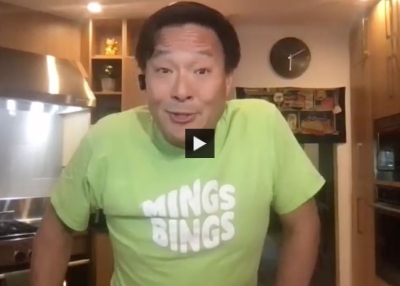 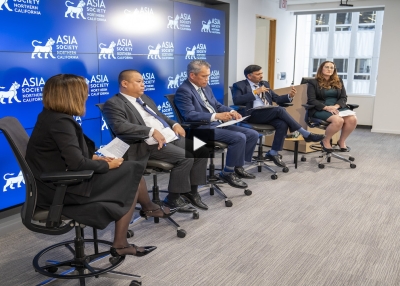 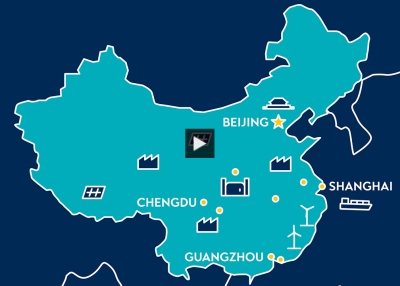 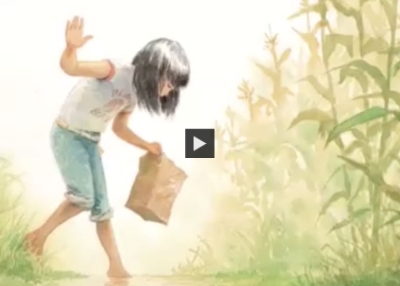 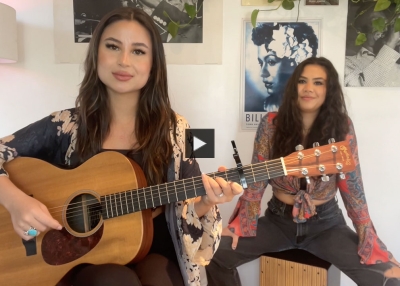 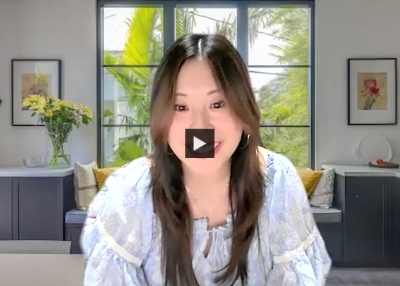 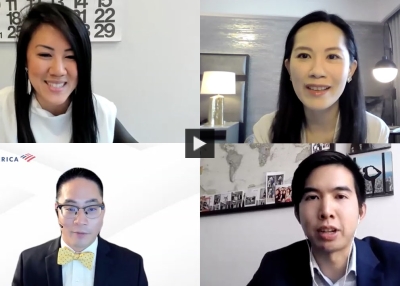 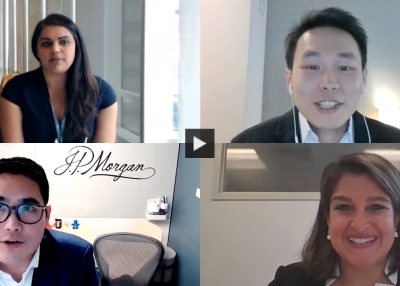 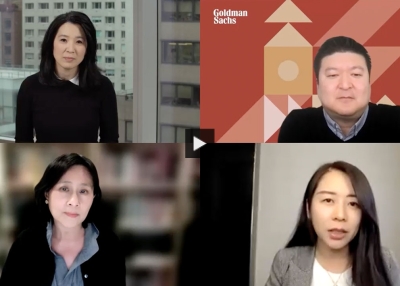 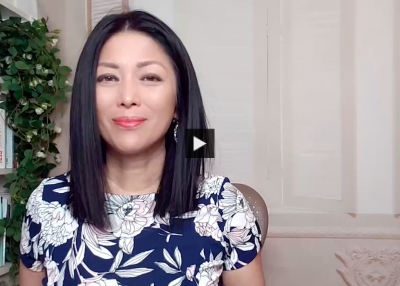