After TPP: Asia and the Pacific Alliance (Complete)

NEW YORK, October 22, 2018 — The United States' withdrawal from the Trans-Pacific Partnership in early 2017 was a massive setback in the quest to reduce trade barriers across the Pacific Rim — but in the months since, participating countries from Asia and Latin America have maintained a firm commitment to open markets. 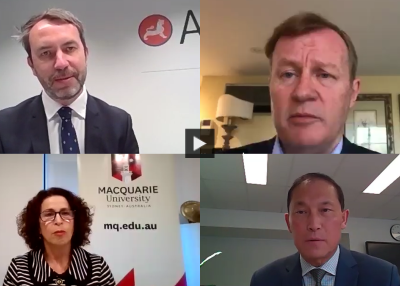 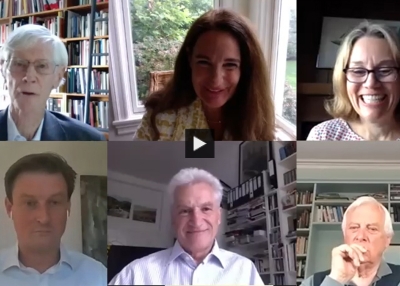 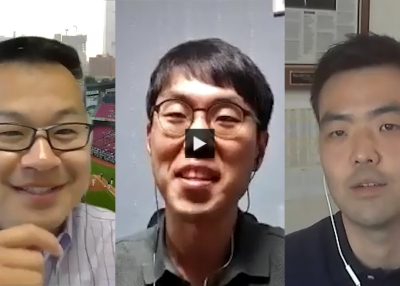 The Wonderful World of Korean Baseball

Jee-ho Yoo, Han Lee, and Dan Kurtz provide a crash course in the Korea Baseball Organization, whose games have been broadcast in the United States since May 5.
Watch Now 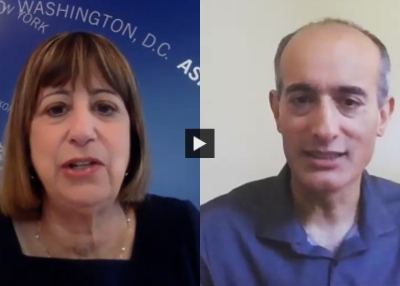 The Impact of COVID-19 on Asia's Growth and Supply Chains: A View From the World Bank

A conversation with Wendy Cutler and the World Bank's Aaditya Mattoo.
Watch Now 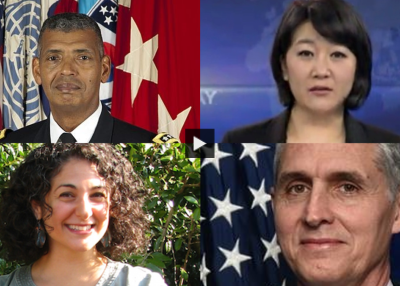 Race and Social Exclusion in a Global Context: Perspectives from the US and Korea 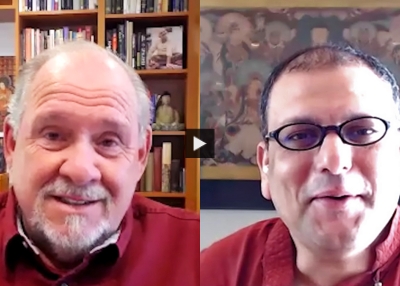 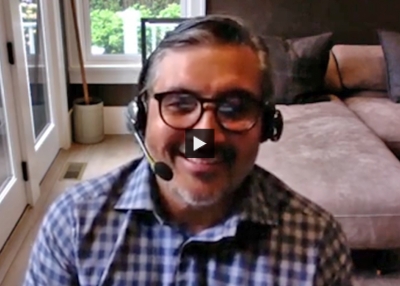 In a conversation with Asia Society's CEO Josette Sheeran, Kalsi described how his upbringing in the U.S. South as a London-born son of Indian immigrants informed his lifelong commitment to diversity.
Watch Now 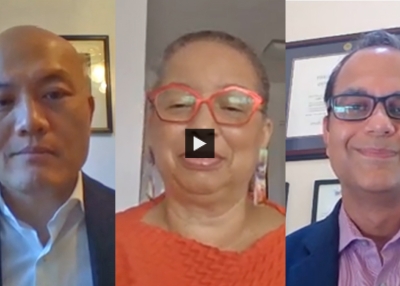 As part of the 2020 Global Talent, Diversity & Inclusion Symposium, Asia Society hosts a conversation on leading the fight against racism in the workplace and beyond.
Watch Now 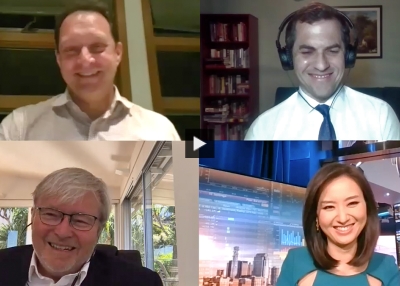 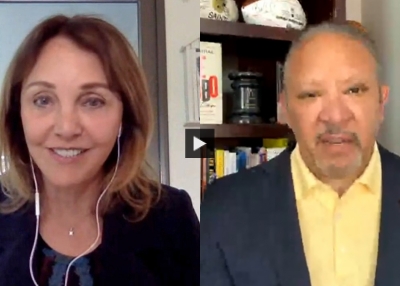 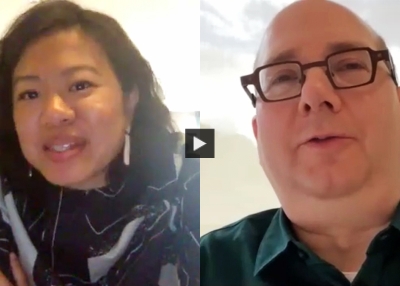 Superpower Interrupted: The Chinese History of the World 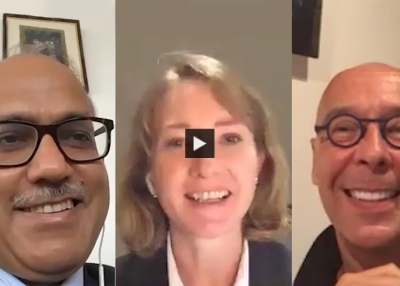