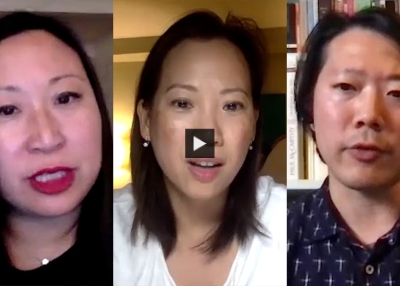 Asia Society at the Movies: Who Killed Vincent Chin? 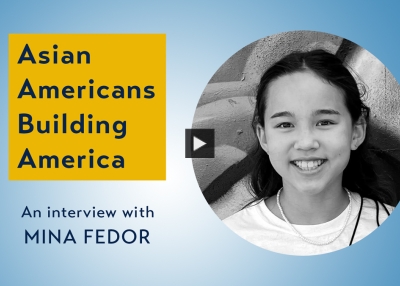 In an interview with Kevin Rudd, the Bay Area 7th grader discusses what led her and her friends to organize a large "Stop Asian Hate" rally in Berkeley, California last month.
Watch Now 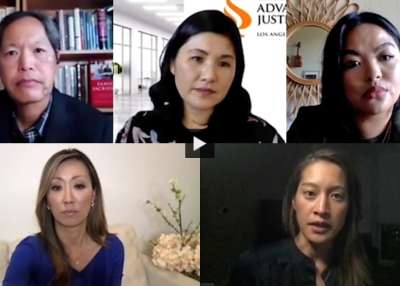 A panel of speakers form the fields of advocacy, activism, journalism, and politics examined the uptick in anti-Asian racism and how community members, the media, and organizations can contribute to social change.
Watch Now 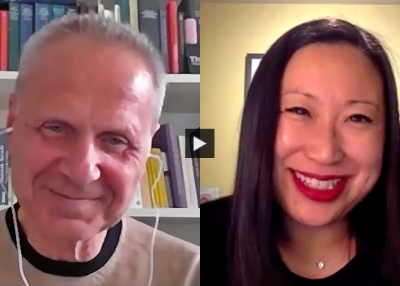 Asia Society at the Movies: 'The Chinese Lives of Uli Sigg' Q&A 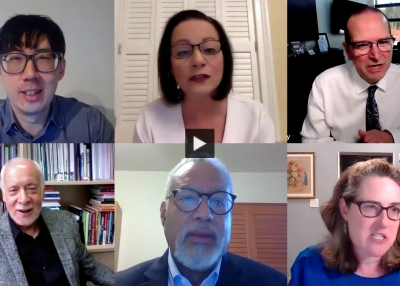 Excellence and Equity During the Pandemic: A Step Forward or a Step Backward?

A discussion on how education systems globally have responded to the Covid-19 pandemic.
Watch Now 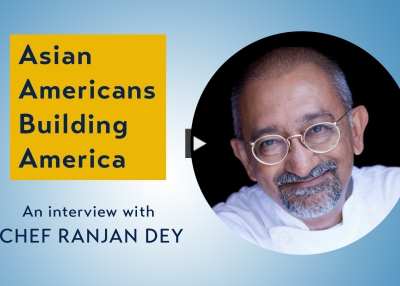 'Love Is a Beautiful Ingredient' To Overcome Racism: A Conversation With Chef Ranjan Dey

The proprietor of San Francisco's celebrated New Delhi Restaurant discusses his experience as an immigrant from India and how he deals with anti-Asian racism in a conversation with Kevin Rudd.
Watch Now 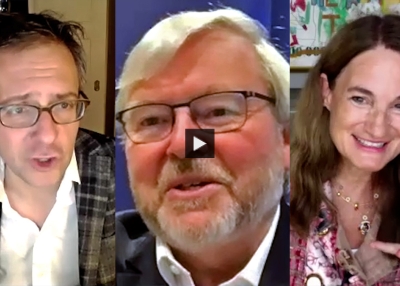 Biden and Asia: Perspectives on the First 100 Days

Kevin Rudd, Ian Bremmer, and Elizabeth Economy discuss what has changed, what has not, and what these first 100 days suggest about the the trajectory and challenges facing the Biden presidency, for Asia in particular.
Watch Now 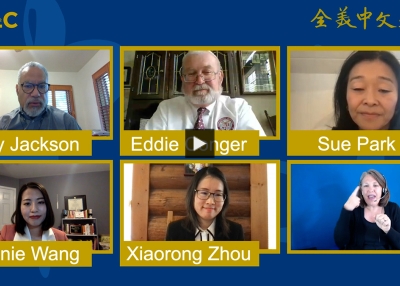 A group of diverse educators to look at the root causes of equity issues in education, how it impacts the Chinese language education field, and what Chinese teachers and school leaders can do to address it.
Watch Now 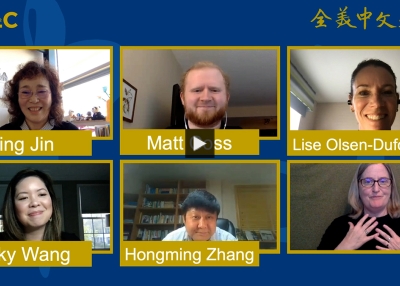 A diverse group of K-16 educators to discuss how teachers move beyond the basics and spark both the interest and confidence needed for students to enter the intermediate and advanced range.
Watch Now 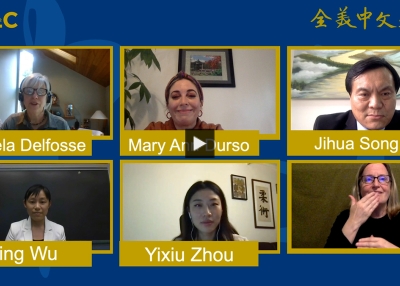 A group of innovative educators discuss how teachers have led the innovation of Chinese language education in online and hybrid learning and what tools will be integrated into the traditional classroom.
Watch Now 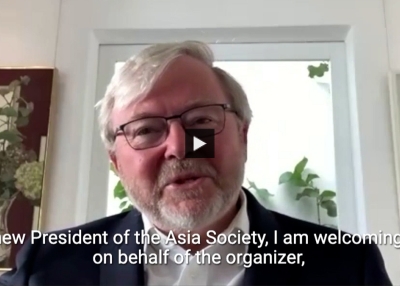 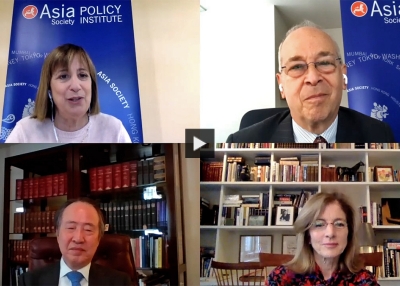 A New Era for U.S.-Japan Relations? The Biden-Suga Meeting

As the two countries embark on life under new leaders, diplomats Koji Tomita and Caroline Kennedy discuss the state of the bilateral relationship with Wendy Cutler and Daniel Russel.
Watch Now