Nasim Nasr uses her experience as a diasporic artist to illuminate the complexities associated with a multivalent identity and how cultural differences in the East and West have the potential to produce disjuncture within the global community. Utilizing video, photography, performance, sculpture, installation, and sound to illustrate the ways that divergent cultural interpretations of objects and actions influence their meanings, the artist decontextualizes ethnically specific behaviors as a means to reveal hidden truths. The artist received a BA in graphic design from the Tehran University of Art in 2006 and an MA in visual arts, architecture, and design from the University of South Australia, Adelaide, in 2011.

What to Do? is a seven-channel video installation that deconstructs the predominately male practice of carrying tasbih in public—religious prayer beads, also known as “worry beads”—as a religious and psychological tool to allay anxiety when passing time. The monitors, hung at waist height, feature anonymous men’s hands fingering the beads. This imagery conjures the commonalities of prayer among different faiths, from Islam to Buddhism to Catholicism. A related work from 2018, 33 Beads (Unworried) #1, is a single-channel video that also features worry beads. However, in this iteration, a group of women grasp and ultimately destroy this talisman, metaphorically defying patriarchal traditions, in their struggle to either hold on or let go. 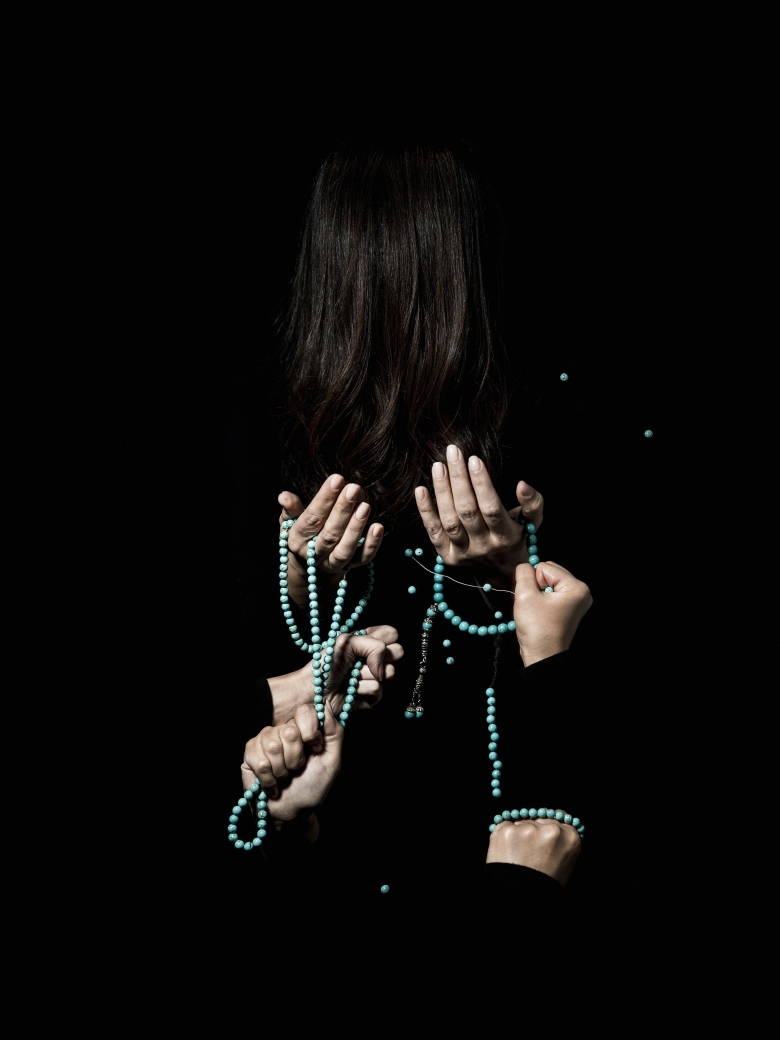 Why Art? Why Now?: Artistic Practice as a Way of Thinking 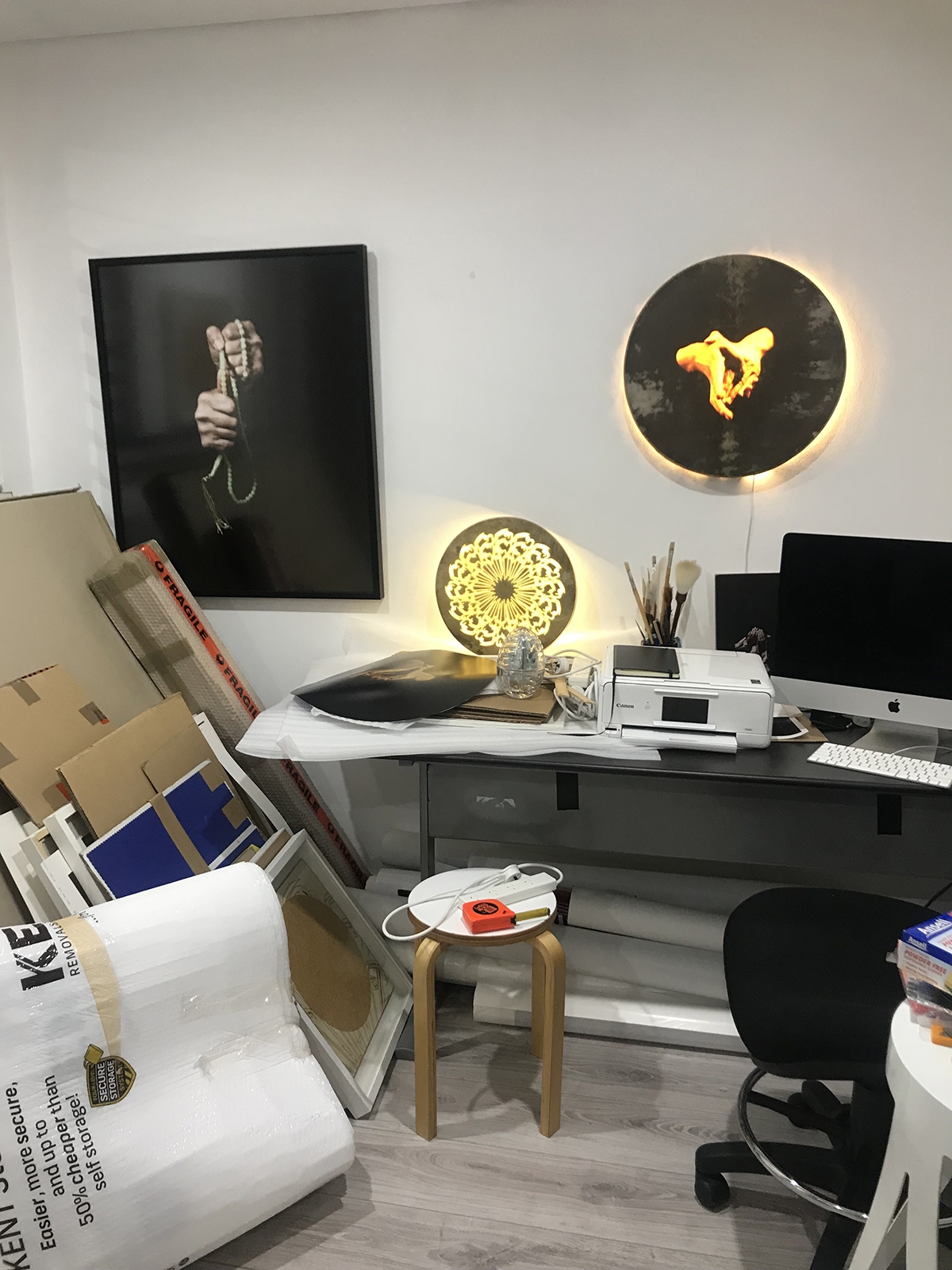 In the lead up to the Triennial opening, our Dreaming With Q&A series provides an exclusive glimpse into the artists’ lives and studios.
Read more': ' Dreaming With: Nasim Nasr