Asia Society at the Movies: No Man’s Land 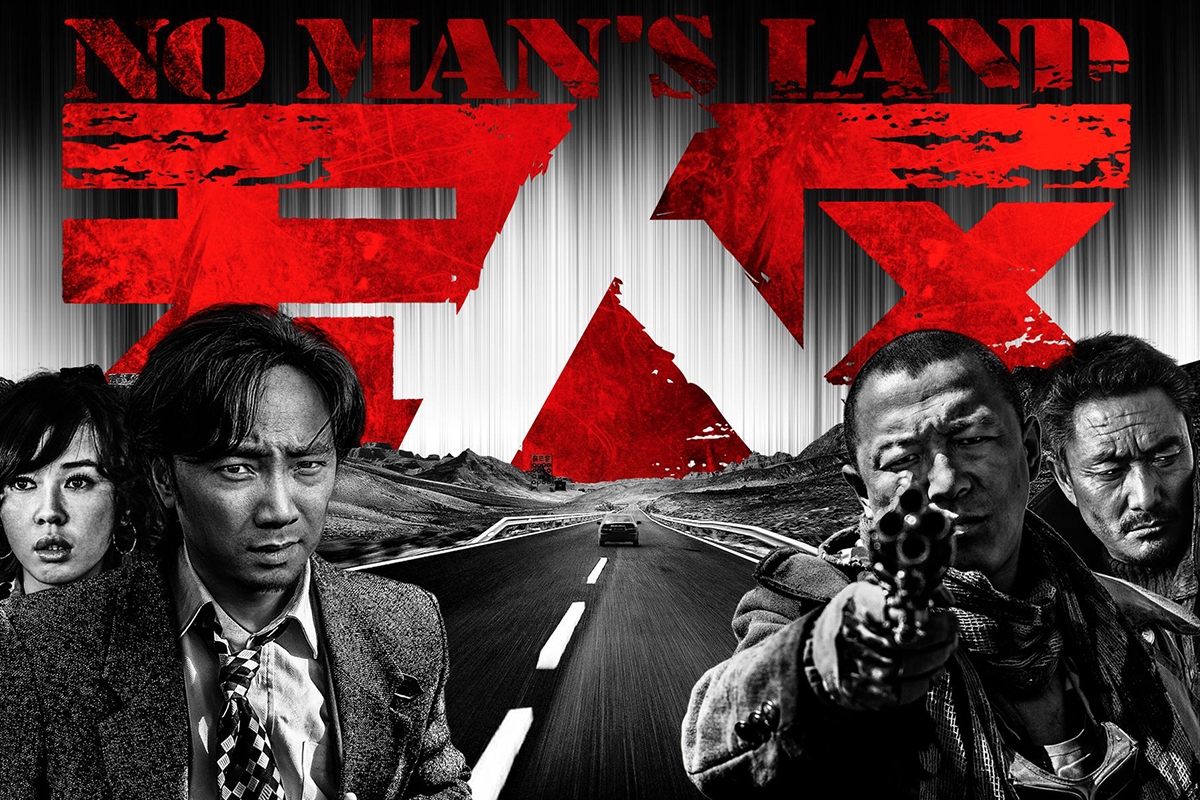 No Man’s Land (2013) is a neo-western thriller that follows a young lawyer, Pan Xiao, from the city as he travels to the Gobi desert and embarks on a series of misadventures. After successfully defending an illegal poacher, Pan attempts to head back to the city, but unwittingly trespasses into no man’s land and finds himself in a world of trouble.

Join us for a weekend-long screening of No Man’s Land.

“A bleak and completely engaging Chinese neo-western thriller that works on almost every level.” — The Hollywood Reporter