Asia Society at the Movies: My People, My Country — Hello, Beijing 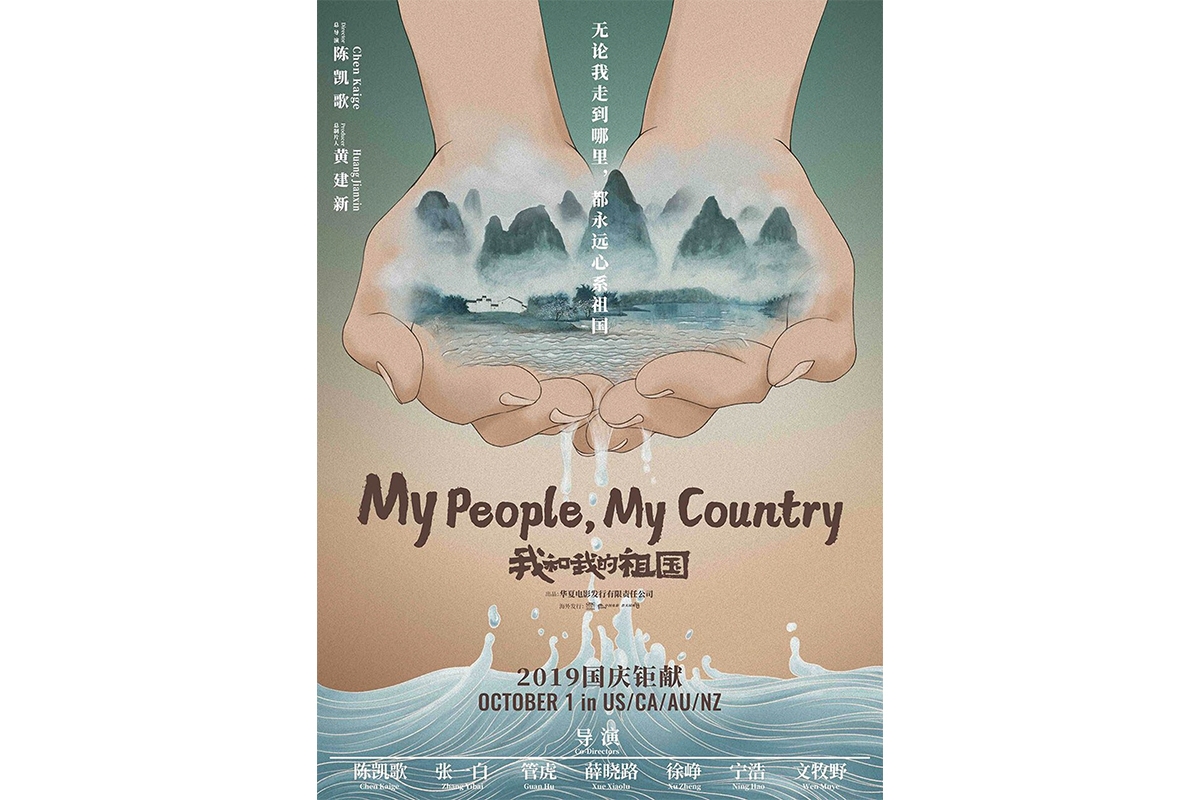 My People, My Country is a 2019 Chinese anthology consisting of seven short films directed by top Chinese filmmakers including Chen Kaige, Zhang Yibai, Guan Hu, Xue Xiaolu, Xu Zheng, Ning Hao, and Wen Muye. Released to mark the 70th anniversary of the People’s Republic of China, the stories are based on seven historic moments in the nation’s history since its founding.

In one of the shorts in the anthology, Hello, Beijing directed by Ning Hao, a taxi driver meets a young boy from the zone affected by the 2008 Sichuan earthquake. The driver ends up giving him a ticket to the opening ceremony of the 2008 Beijing Olympics, which was originally intended to be a birthday gift to his aloof son.

Join us for a free screening of Hello, Beijing beginning July 9 through July 19.

My People, My Country — Hello, Beijing

This program is made possible by Dirty Monkeys.