Asia Society at the Movies: If You Are the One 2 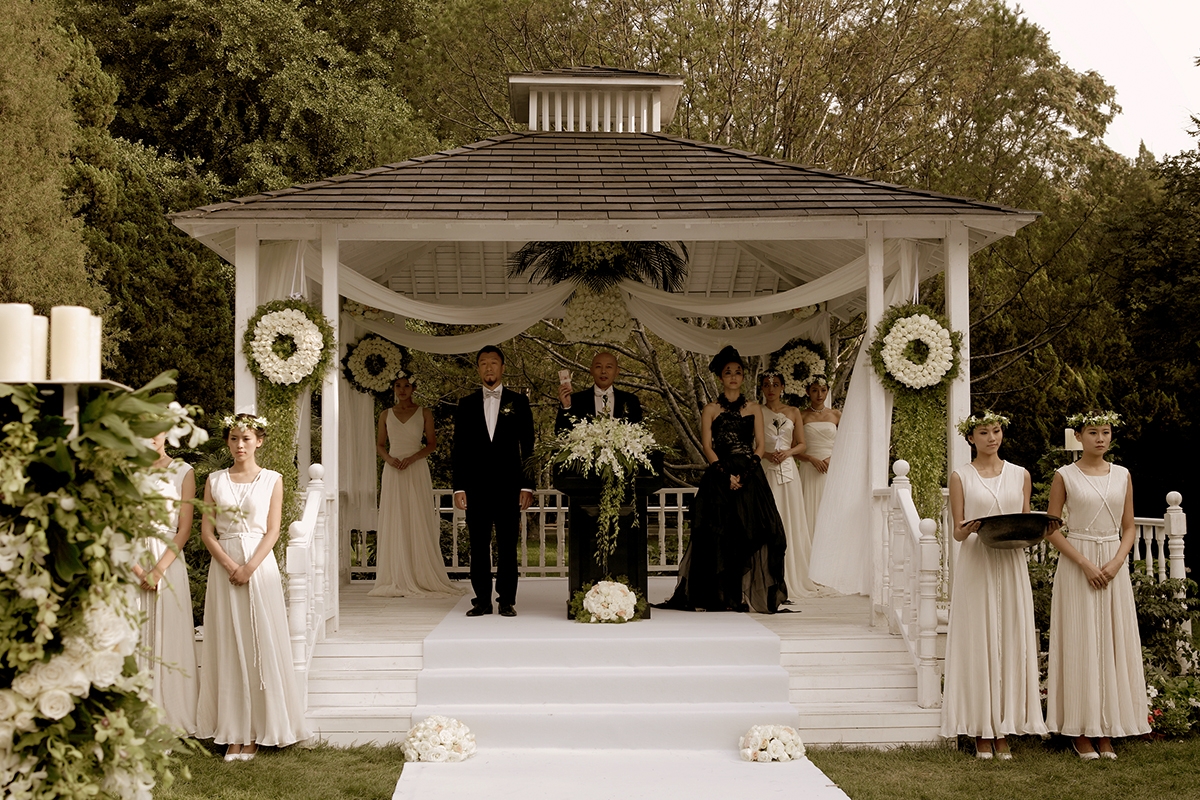 Ge You and Shu Qi return as Qin and Xiaoxiao Liang for 'If You Are the One 2,' in which the couple question their relationship after attending a "divorce ceremony." (Film still courtesy of Huayi Brothers)

Following the record-breaking success of his popular romantic comedy If You Are the One, renowned Chinese filmmaker Feng Xiaogang returns with the sequel, picking back up with what’s next on the couple’s journey. Wealthy, middle-aged entrepreneur Qin and flight attendant Xiaoxiao Liang question their relationship after attending the lavish "divorce ceremony" of their good friends.

Presented as part of a Feng Xiaogang retrospective, join us for a weekend-long screening of If You Are the One 2 (2010).

If You Are the One 2

How to Watch
Register for free via Eventive to stream this film. Viewing instructions for the film will be emailed to all registrants. This film screening via Eventive is only available in the following authorized regions: United States of America, Australia, Hong Kong, Philippines, India, Korea, and Switzerland. The film is not available to stream in Japan or any other countries not listed as an authorized region. For any further questions, reach out to movies@asiasociety.org.

Online
Fri 01 Oct 2021 - Mon 04 Oct 2021
New York Time
Calculate your local time »
Register Now
Free registration via Eventive.
20211001T170000 20211004T170000 America/New_York Asia Society: Asia Society at the Movies: If You Are the One 2 In the sequel to the box office hit 'If You Are the One,' wealthy entrepreneur Qin and flight attendant Xiaoxiao Liang question their relationship after attending the lavish "divorce ceremony" of their good friends.