Asia Society at the Movies: If You Are the One 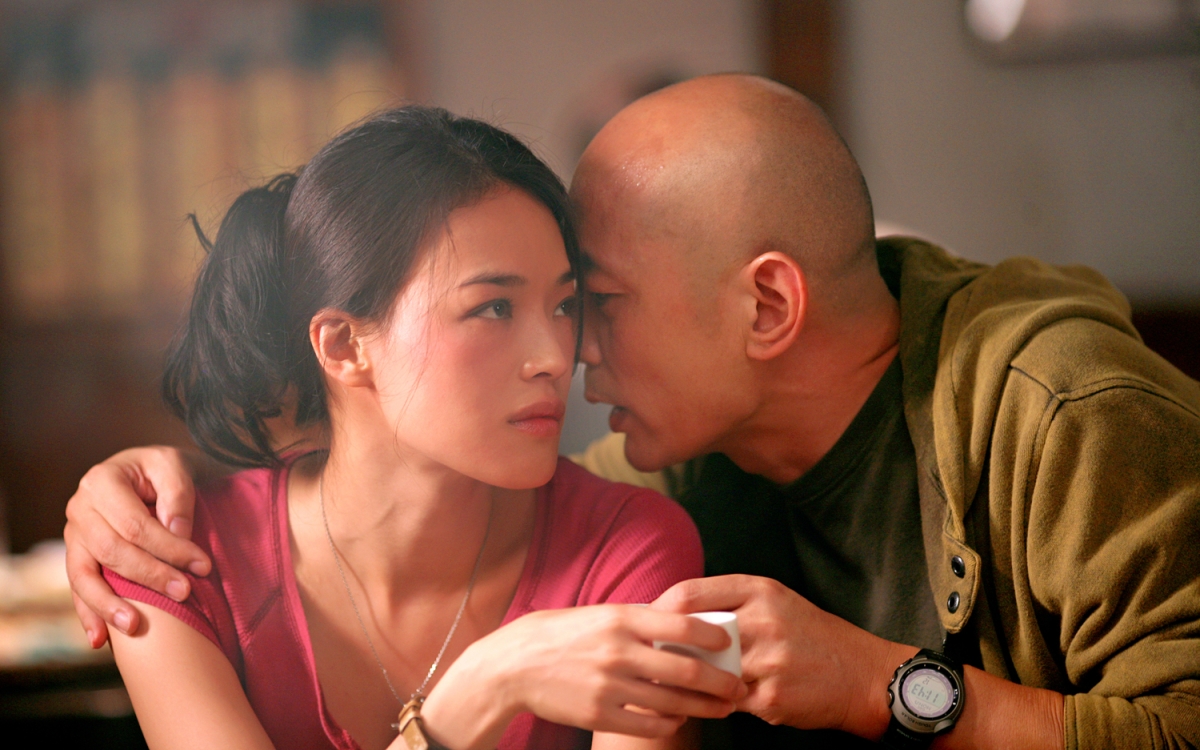 Directed by Feng Xiaogang, the celebrated Chinese filmmaker known for his box office hits, If You Are the One (2008) is a romantic comedy about an unlikely couple coming together. Qin Fen is a wealthy inventor who is lonely and looking for love. Hoping to find a wife, he begins online dating and goes on several disastrous dates with various women. The only connection he makes is with Xiaoxiao Liang, a flight attendant who is in love with a married man. With megastars Ge You and Shu Qi as the film’s two main characters, If You are the One was a huge success in China, smashing box office records after its release.

Presented as part of a Feng Xiaogang retrospective, join us for a weekend-long screening of If You Are the One.

If You Are the One

How to Watch
Register for free via Eventive to stream this film. Viewing instructions for the film will be emailed to all registrants. This film screening via Eventive is only available in the following authorized regions: United States of America, Australia, Hong Kong, Philippines, India, Japan, Korea, and Switzerland. The film is not available to stream in countries not listed as an authorized region. For any further questions, reach out to movies@asiasociety.org.