Andrew Yang and the Asian Experience in America 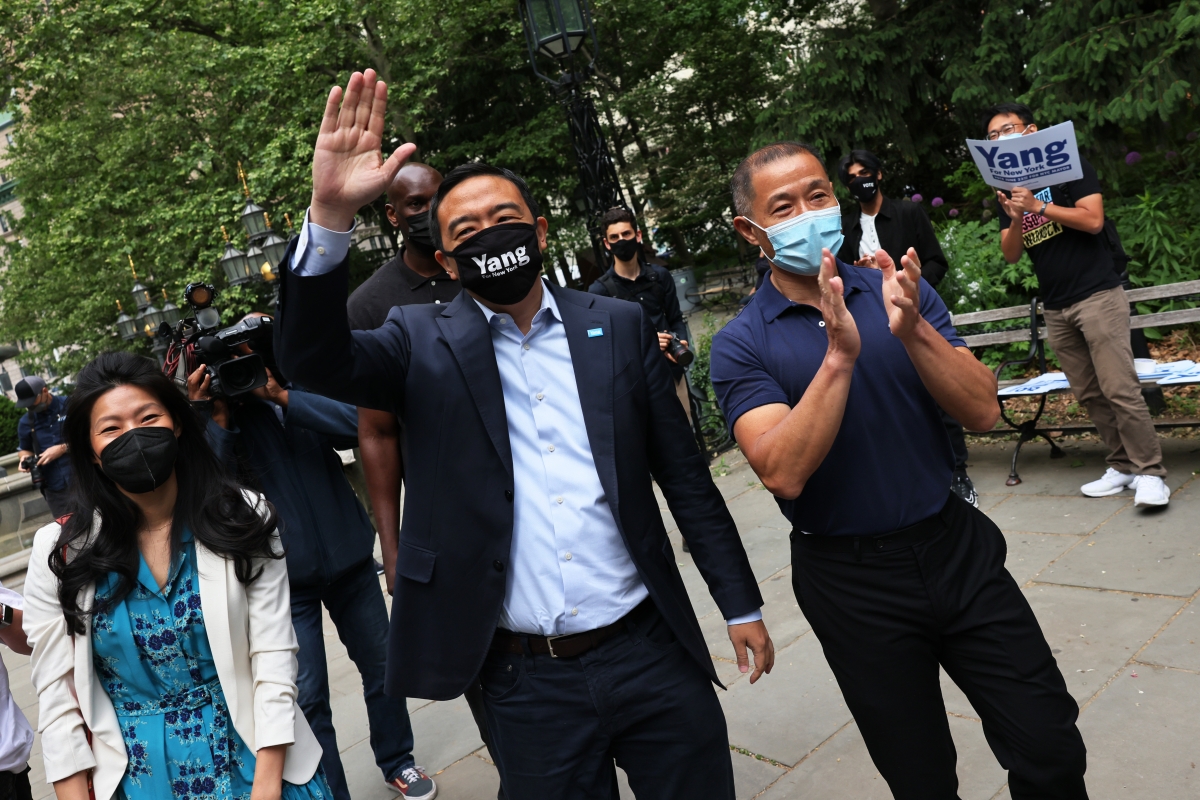 In just two years, the entrepreneur and businessman Andrew Yang has risen from obscurity to become, arguably, one of the best-known politicians in the United States. His long-shot campaign for president in 2020 — based around the idea of a universal basic income — amassed a large following. Now running for mayor of New York City, he is considered a top contender for the Democratic nomination.

Yang, the son of Taiwanese immigrants, has also become one of the most prominent Asian Americans in public life. His candidacy for mayor is occurring at a moment when racist and xenophobic attacks against Asians, in New York and across the United States, have surged, sparking widespread fear and outrage.

In this episode of Asia In-Depth, we hear from Yang about the challenges faced by Asian Americans in the age of coronavirus, and what he thinks might be done — from the worlds of politics and business both. Yang spoke with Kevin Rudd, Asia Society President and CEO and, as former prime minister of Australia, a person who knows a thing or two about elections.

asiasociety · Andrew Yang and the Asian Experience in America
Related 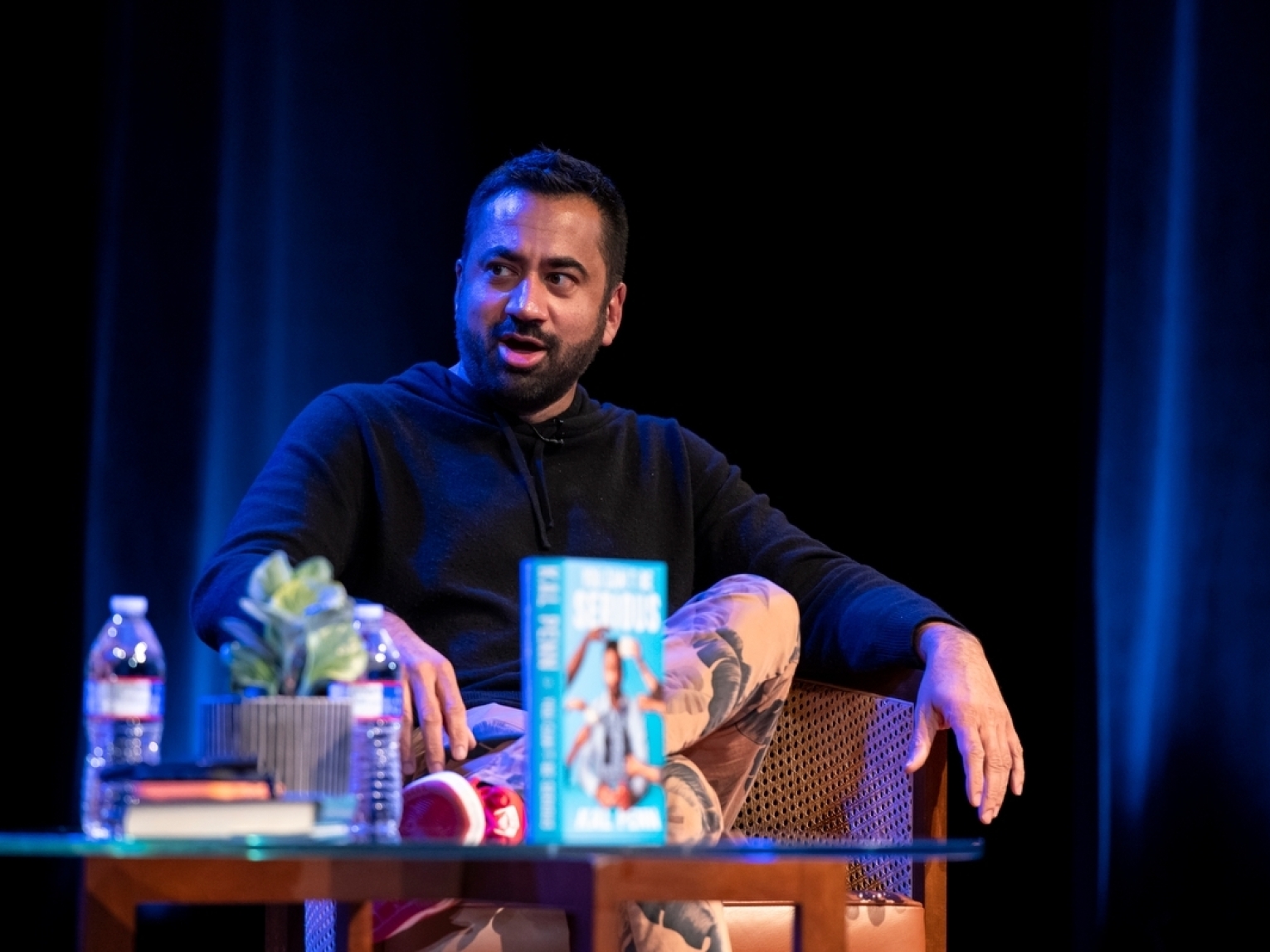 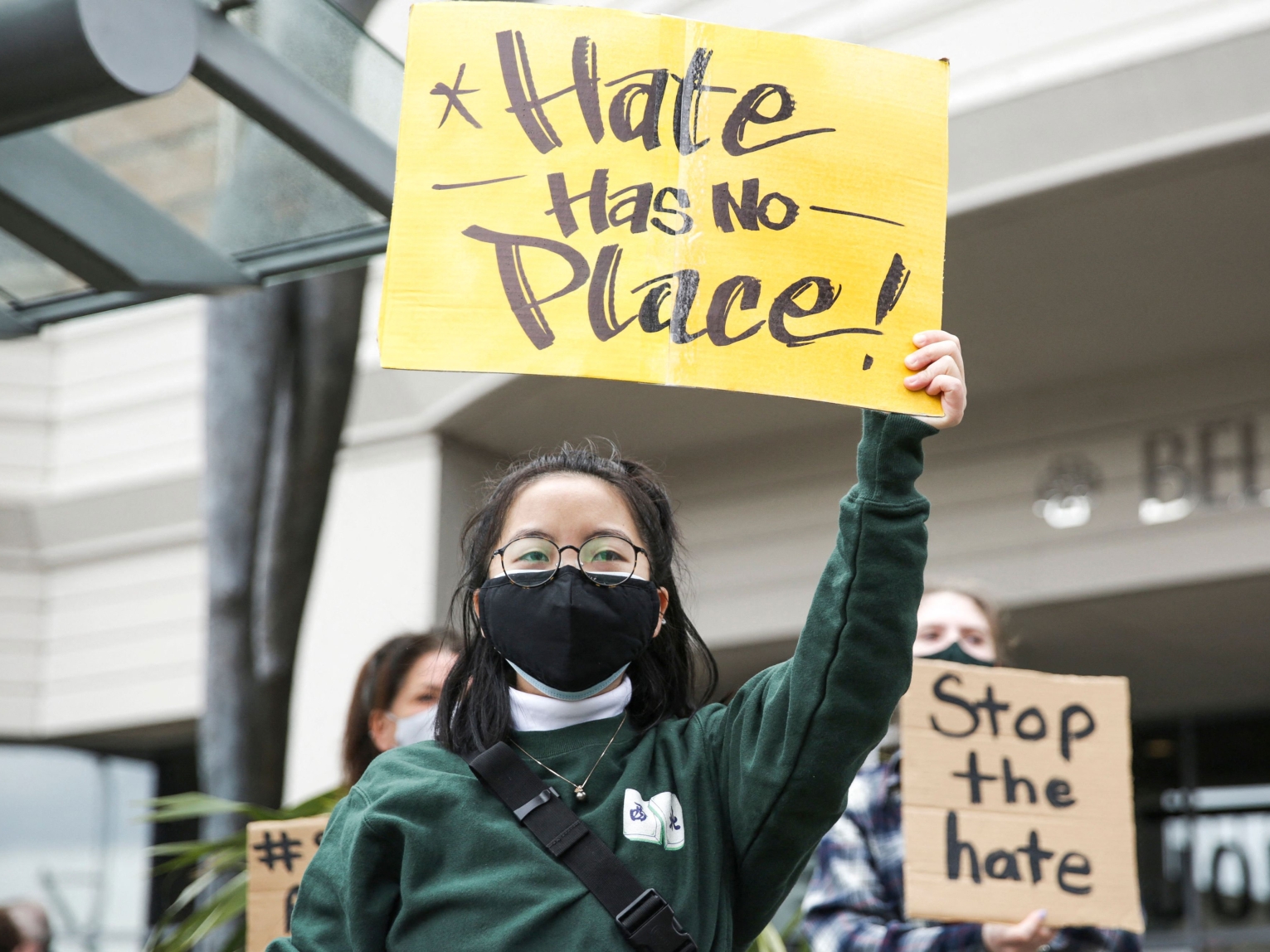 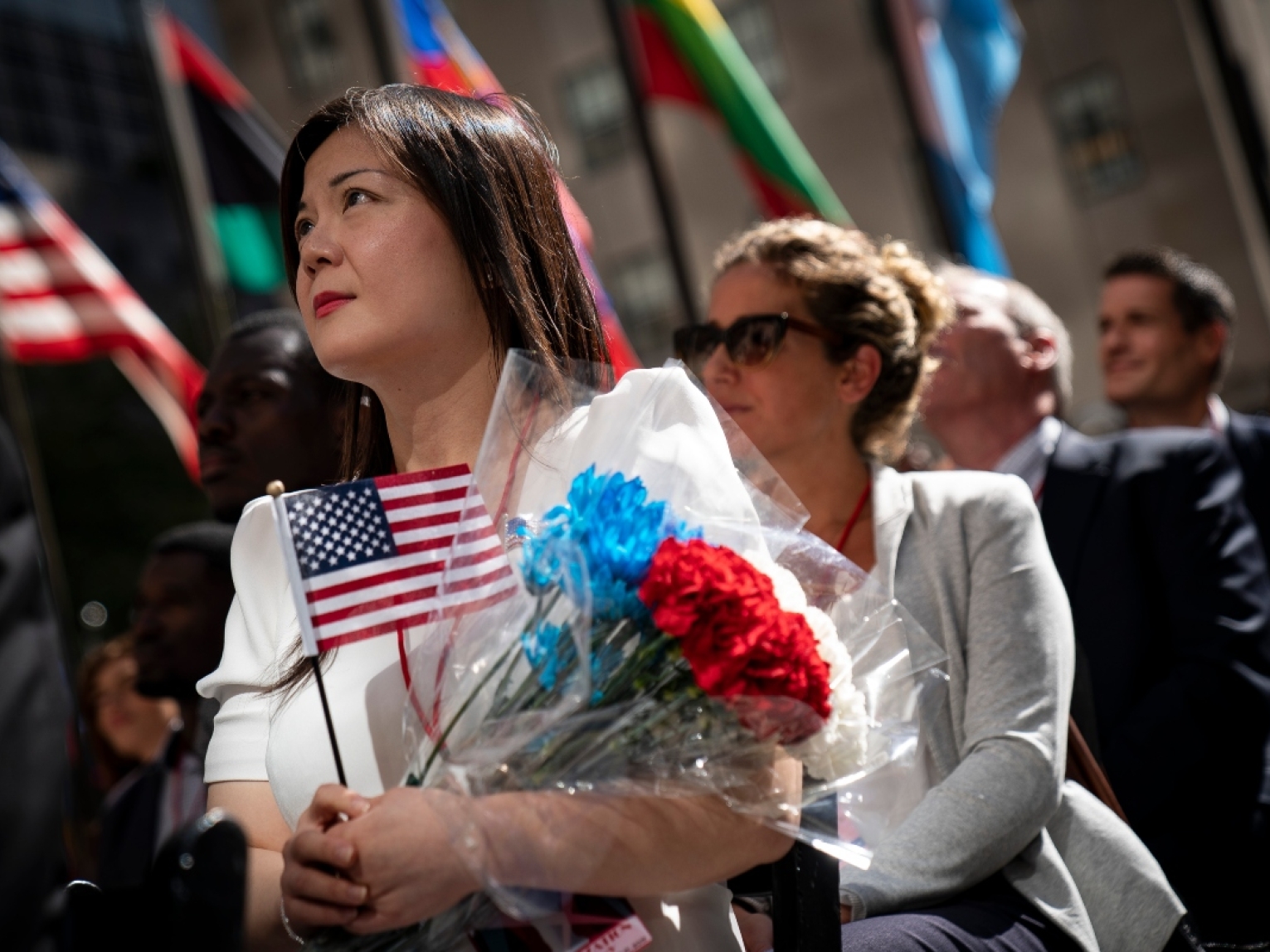 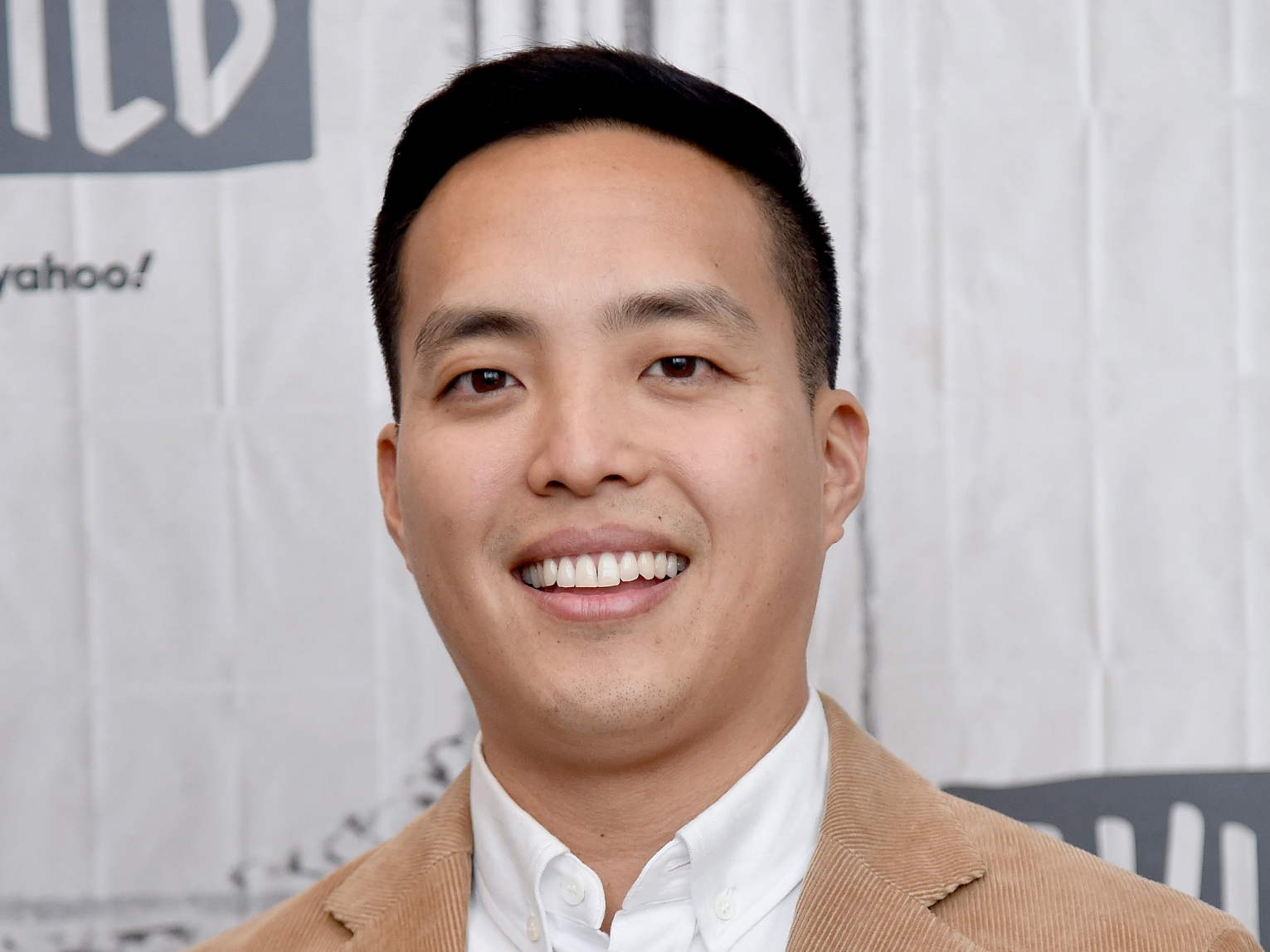 Arts
A Conversation With Writer and Director Alan Yang
May 28, 2020