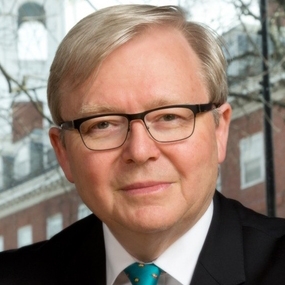 Kevin Rudd is president and CEO of Asia Society and president of the Asia Society Policy Institute. Previously, he served as Australia’s 26th prime minister (2007-2010, 2013) and as foreign minister (2010-2012). He led Australia’s response during the Global Financial Crisis — the only major developed economy not to go into recession — and helped found the G20. He is also a leading international authority on China. He is chair of the board of the International Peace Institute. 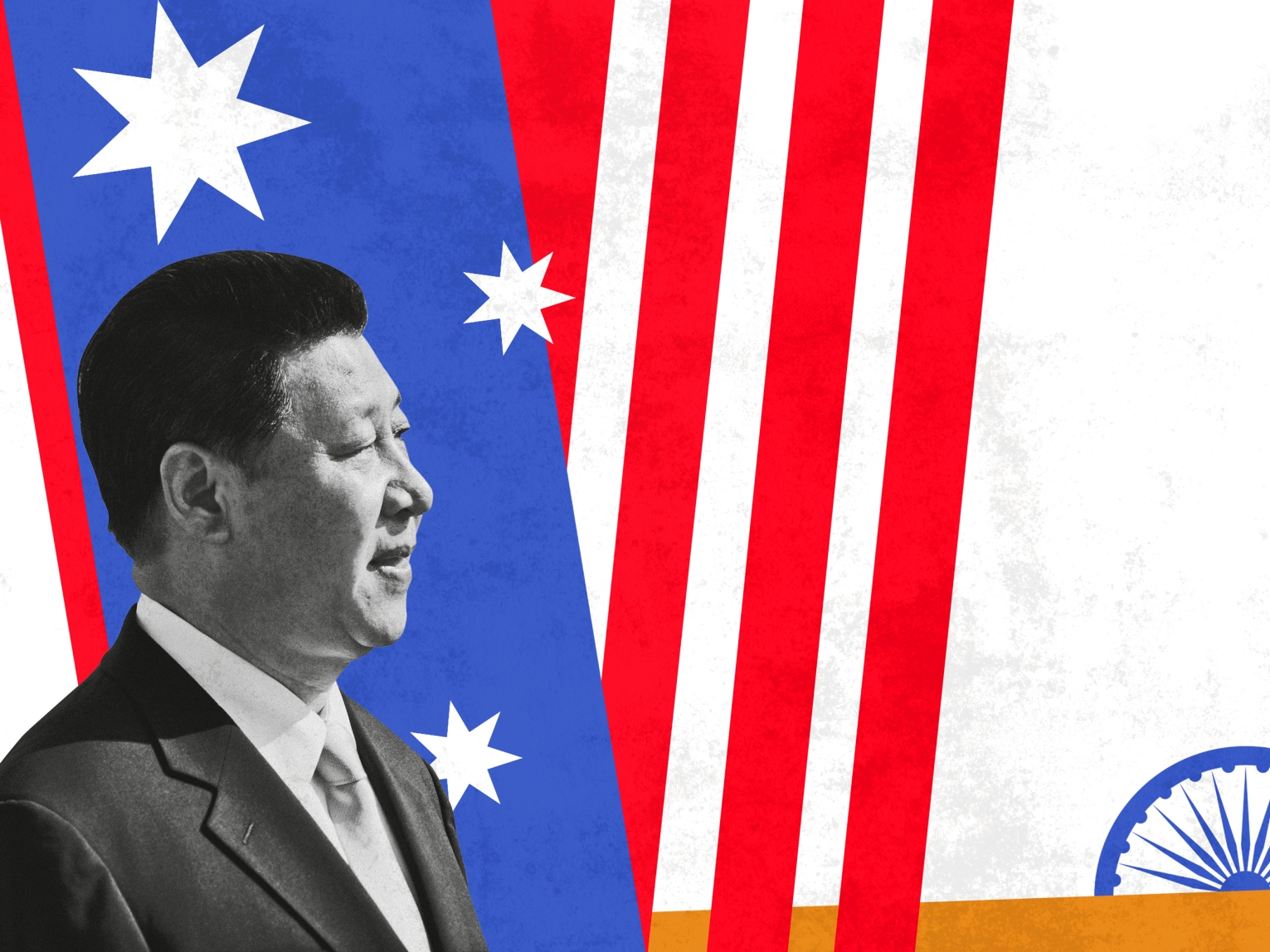 Essays
Why the Quad Alarms China
The success of an Australia-India-Japan-United States strategic dialogue poses a major threat to Beijing's ambitions. 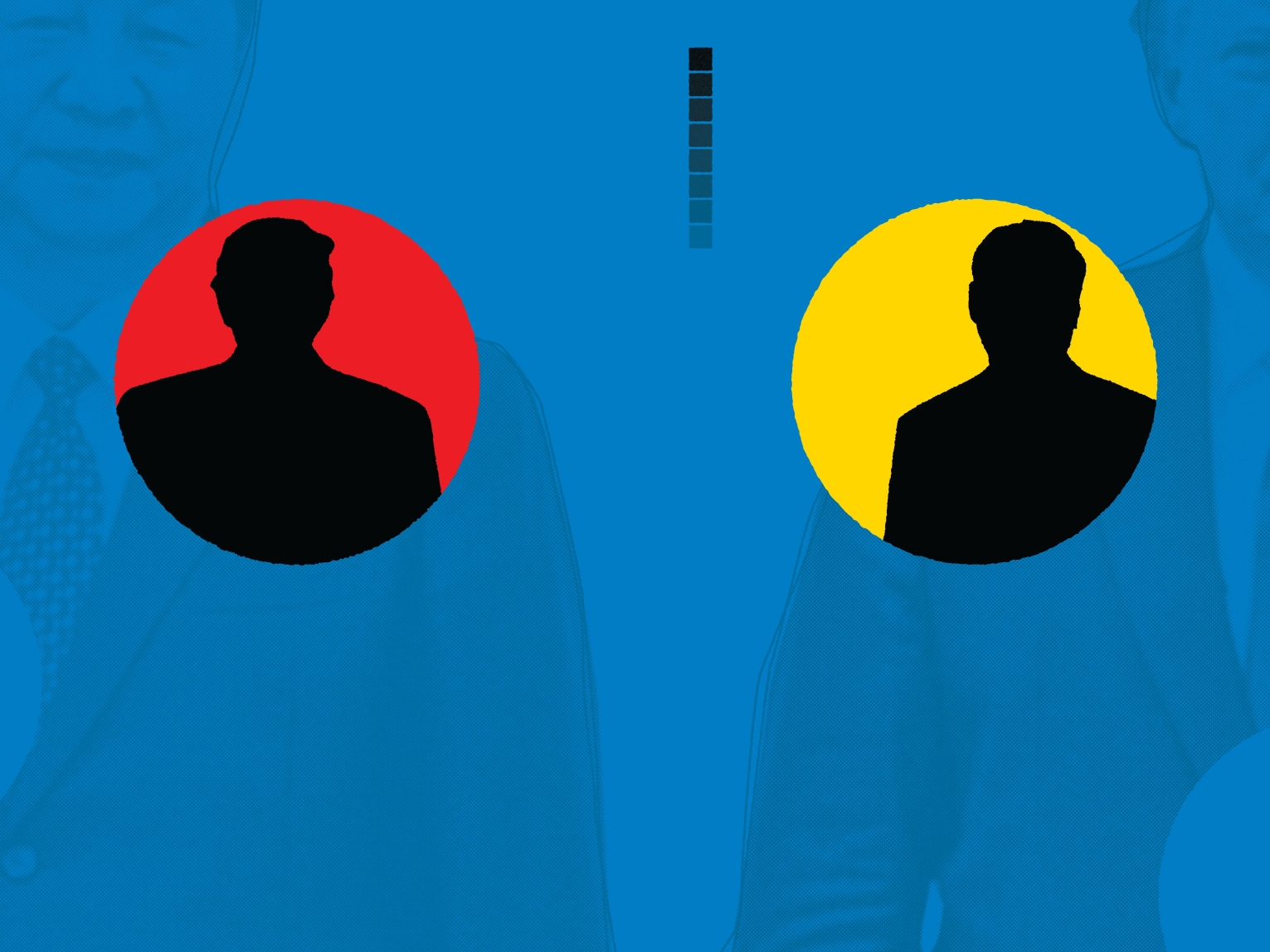 Essays
The Coming Post-COVID Anarchy
The pandemic bodes ill for both American and Chinese power — and for the global order. 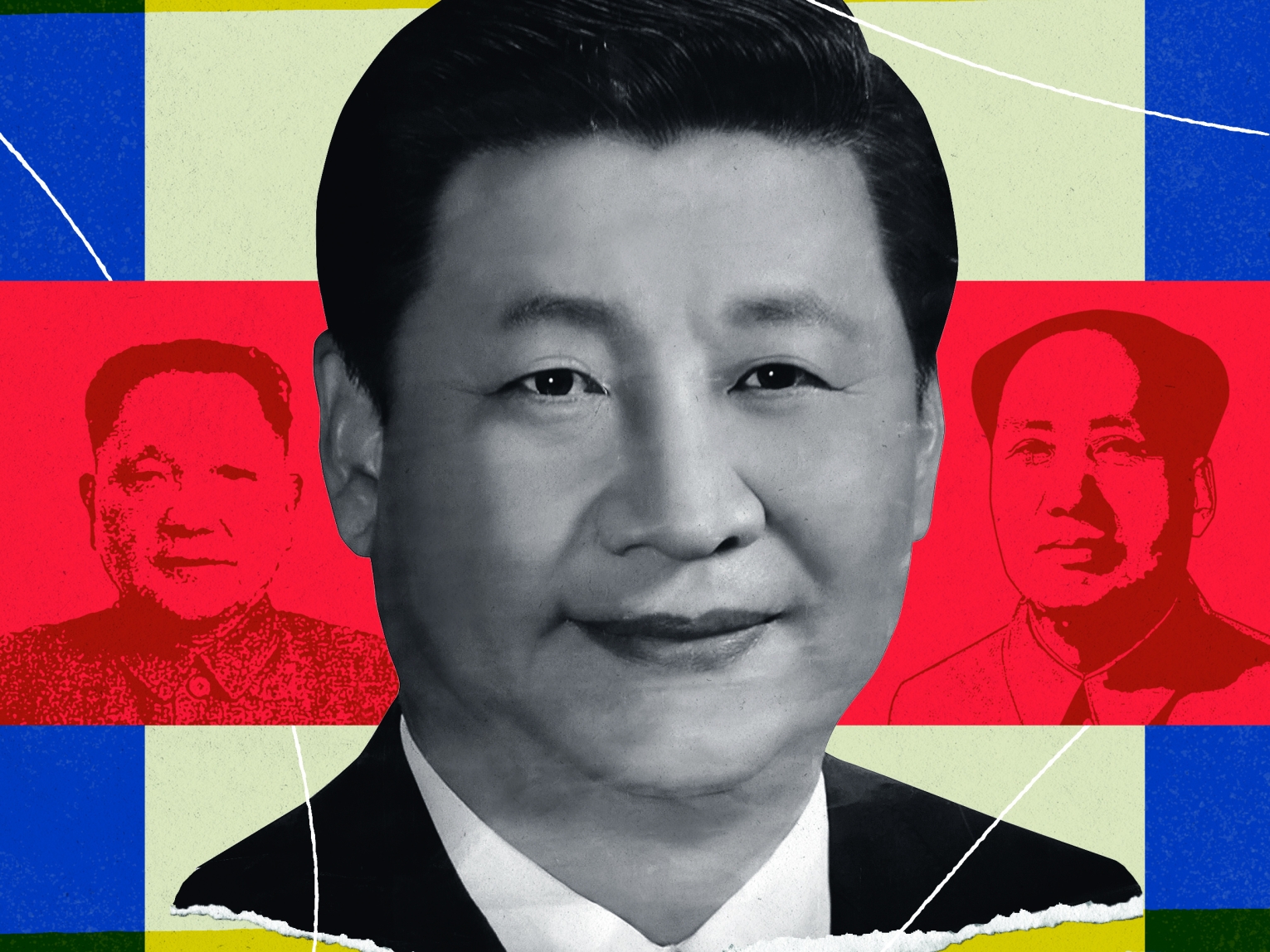 Essays
Defining Xi Jinping's China
The past, present, and future of China's most powerful leader since Mao Zedong.