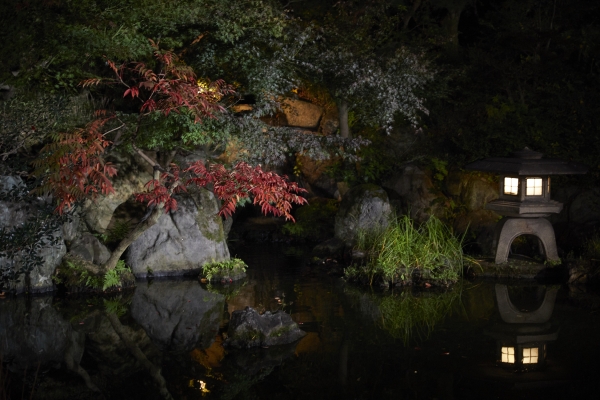 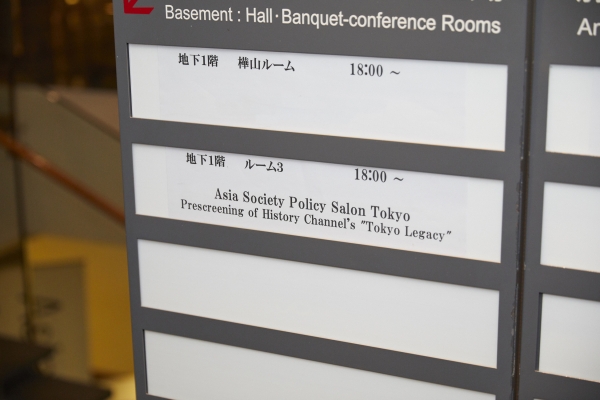 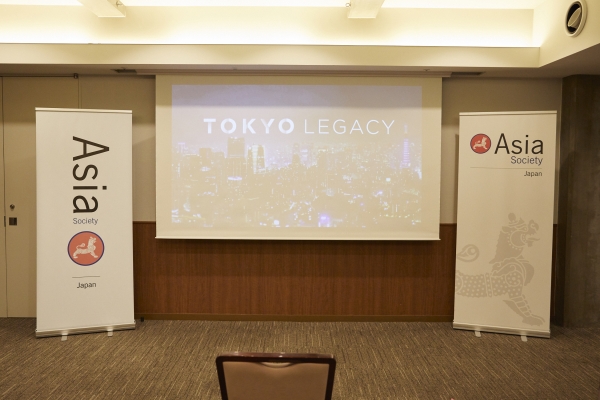 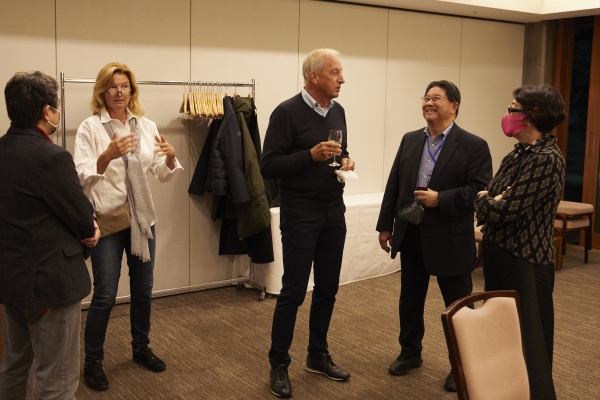 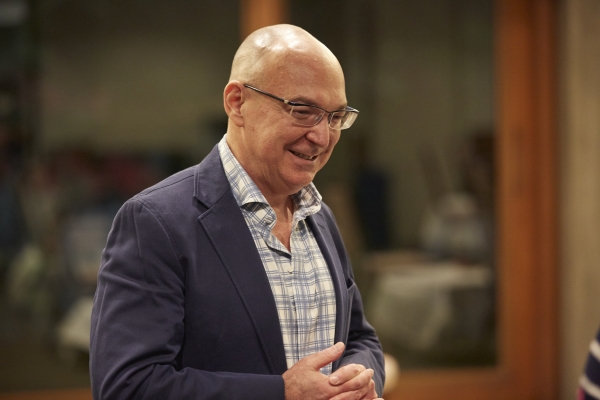 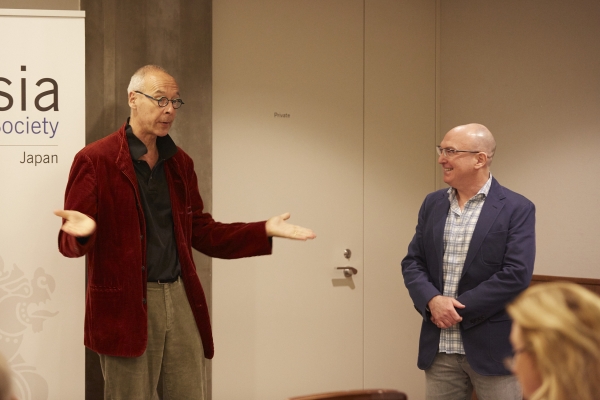 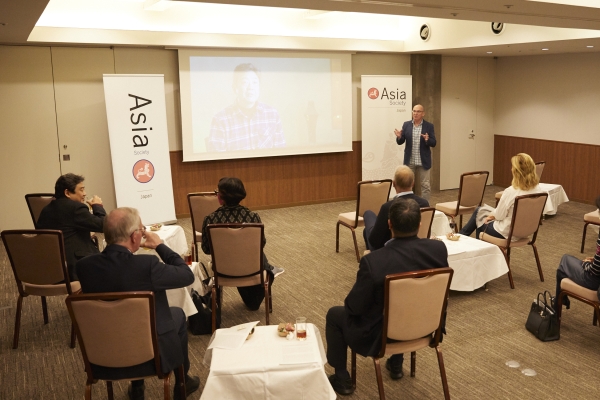 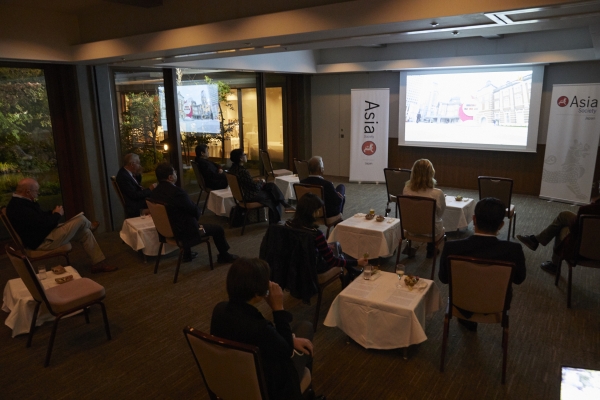 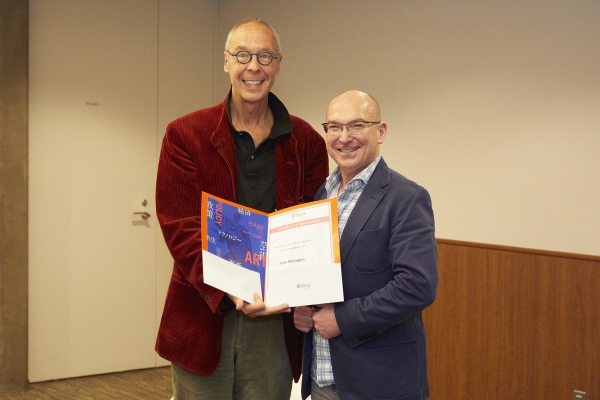 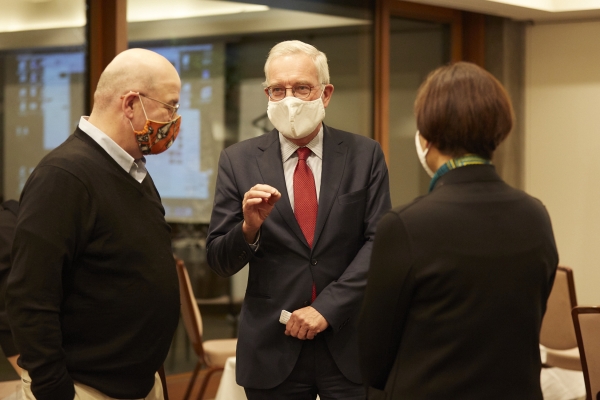 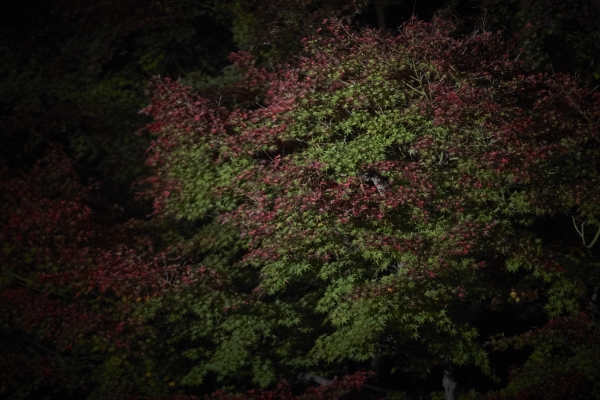 Thanks to our friends at A&E, we had our first screening event, "Tokyo Legacy" before it was aired on History Channel from December 20.   Program was introduced by A+E Networks Japan, General Manager, John Flanagan.

Tokyo Legacy is intended to be the definitive story of post-war Tokyo up to 2020.  The documentary chronicles the ups and downs of Tokyo, while highlighting the metropolis’ resilience to make a comeback from any sort of challenge.   From the ashes of World War II, the occupation reforms, the massive protests against the US-Japan Security Treaty, the emotional turning point for Japan that was 1964 Olympic Games, the economic miracle and the trade wars that followed, pop culture, natural disasters, the “lost decade” and to the 2020 Olympic Games postponement due to COVID-19, Tokyo Legacy  does not shy away from the variety of calamities that suddenly struck throughout its post-war history, while also telling a very positive uplifting story of this great city.  To weave this saga together, the documentary marries interviews with diplomats, economists, businessmen, architects, venture capitalists, Olympic medalists, scholars and others with rich archival footage sourced both from within and outside Japan and newly shot video.   Join us to explore the adventure of the world’s greatest metropolis in Tokyo Legacy.