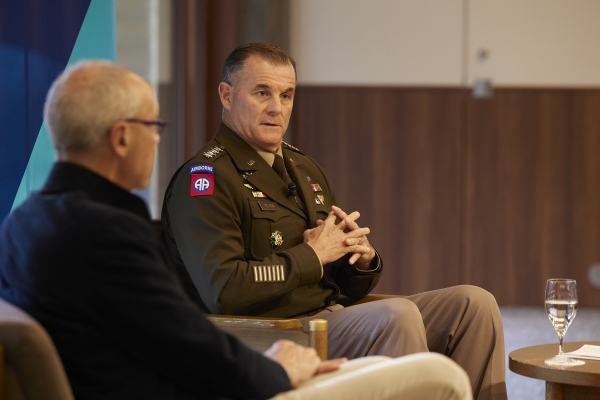 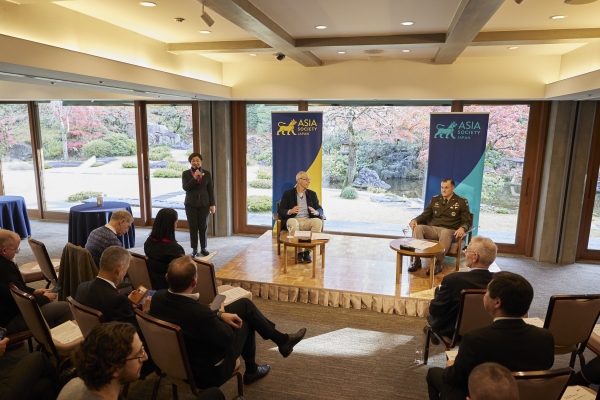 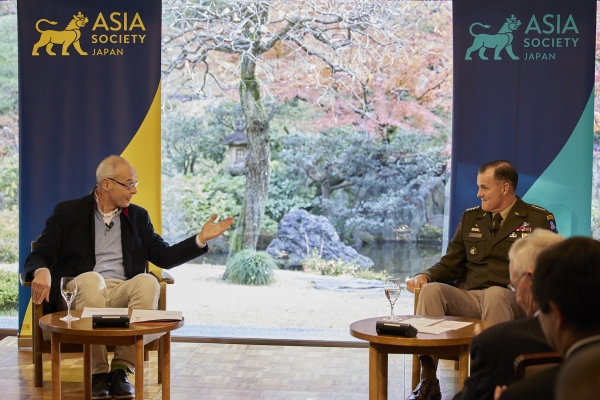 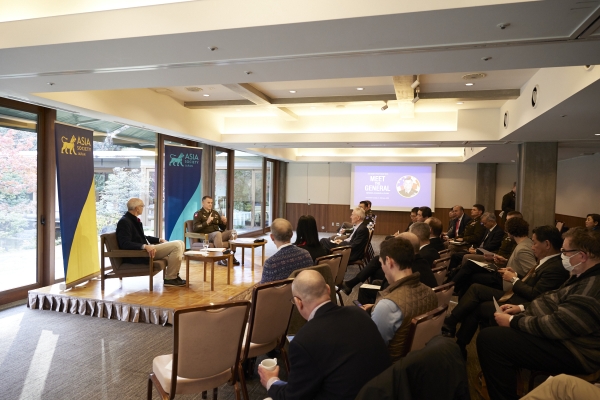 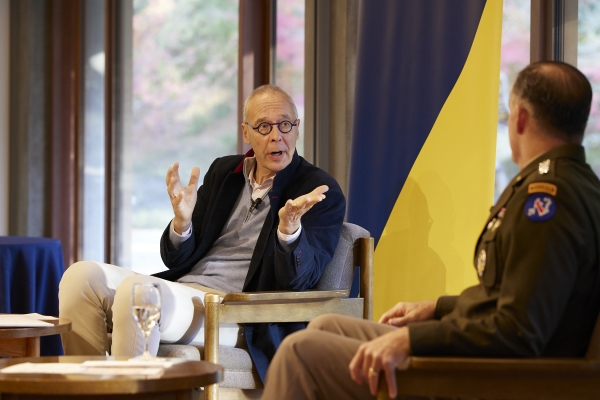 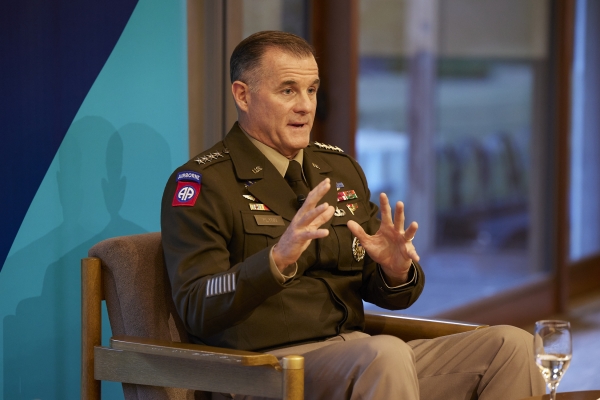 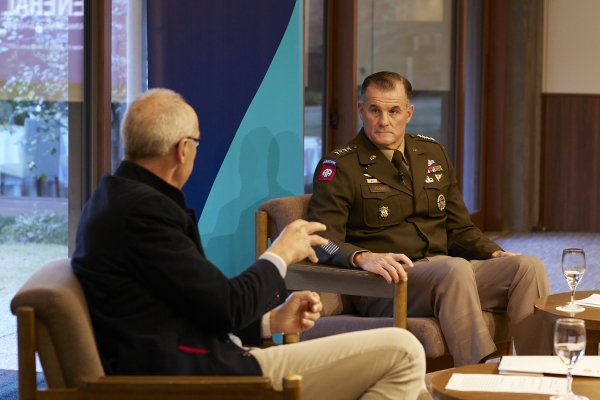 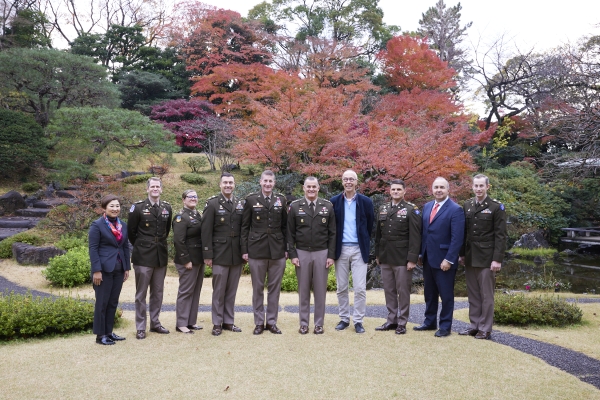 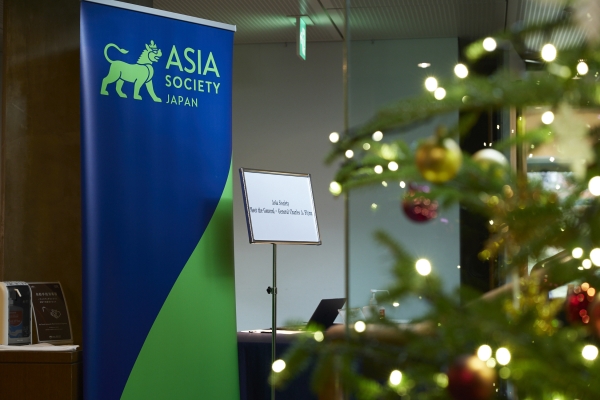 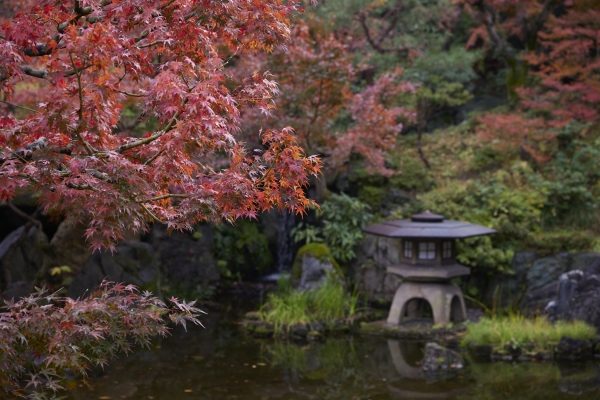 On December 13, 2022, the Commander of the U.S. Army Pacific General Charles A. Flynn joined Asia Society Policy Salon Tokyo to provide us with his views on U.S. Army activities in the Indo-Pacific region, the role of the network of Allies and Partners, and the importance of the U.S.-Japan Alliance.

In August 2022, fourteen like-minded nations came together in Indonesia for the Super Garuda Shield 2022 exercise. It was an expansion of a bilateral training event between the U.S. Army and the Indonesian Army. By way of deterrence, the U.S. Army seeks to work across the region against China and its increasingly irresponsible activities around Taiwan and Japan, which have recently become especially prominent. Alliance-building, especially the formation of a land power network in the Indo-Pacific region has become more important than ever. 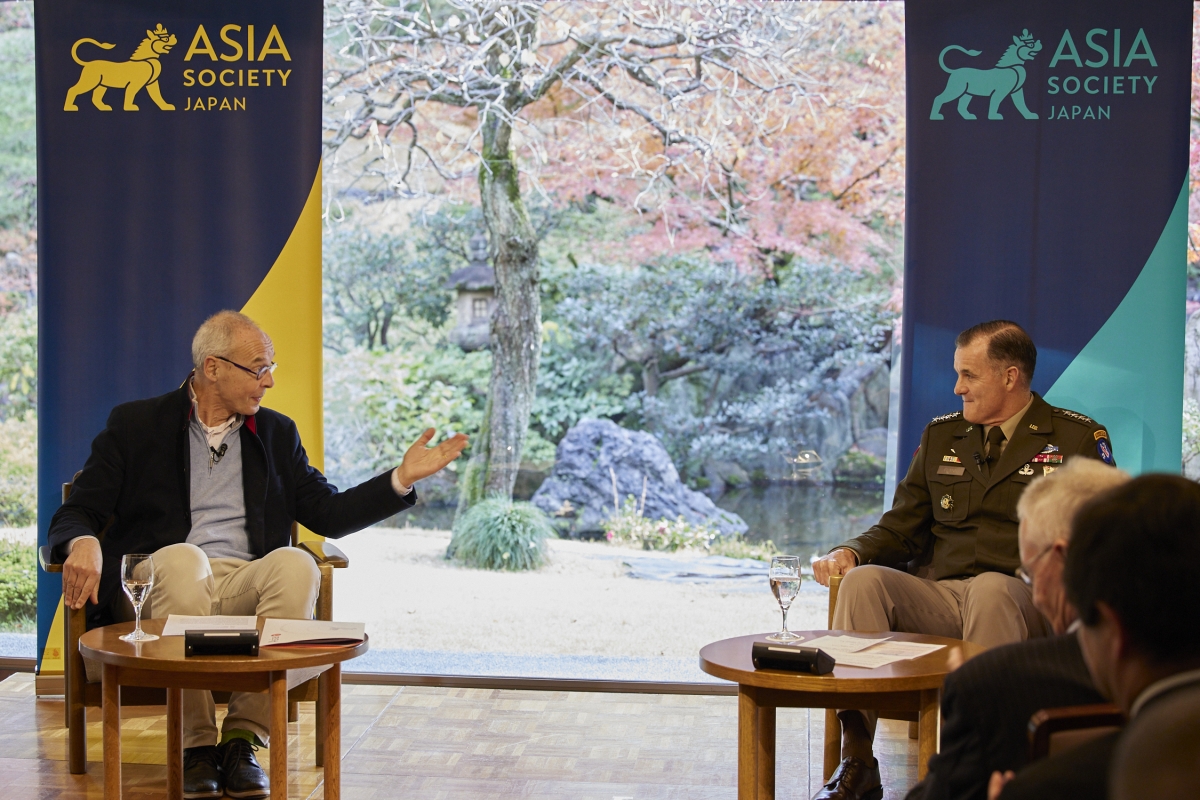 U.S. Army and Japan Ground Self-Defense Forces (JGSDF) have just wrapped up this year’s Yama Sakura, an annual bilateral command post exercise that has continued for forty years. This year, Australia joined as an observer with the intention to participate next year. The chief of the Philippine Army was also invited to Japan during the exercise, and it was decided in a trilateral meeting between the chiefs that the Philippine Army would also join Yama Sakura next year.

During the past year, General Flynn has witnessed a strengthening of the network of land power forces, including the army, marine, and special operation forces. This network is the architecture that binds the region together. 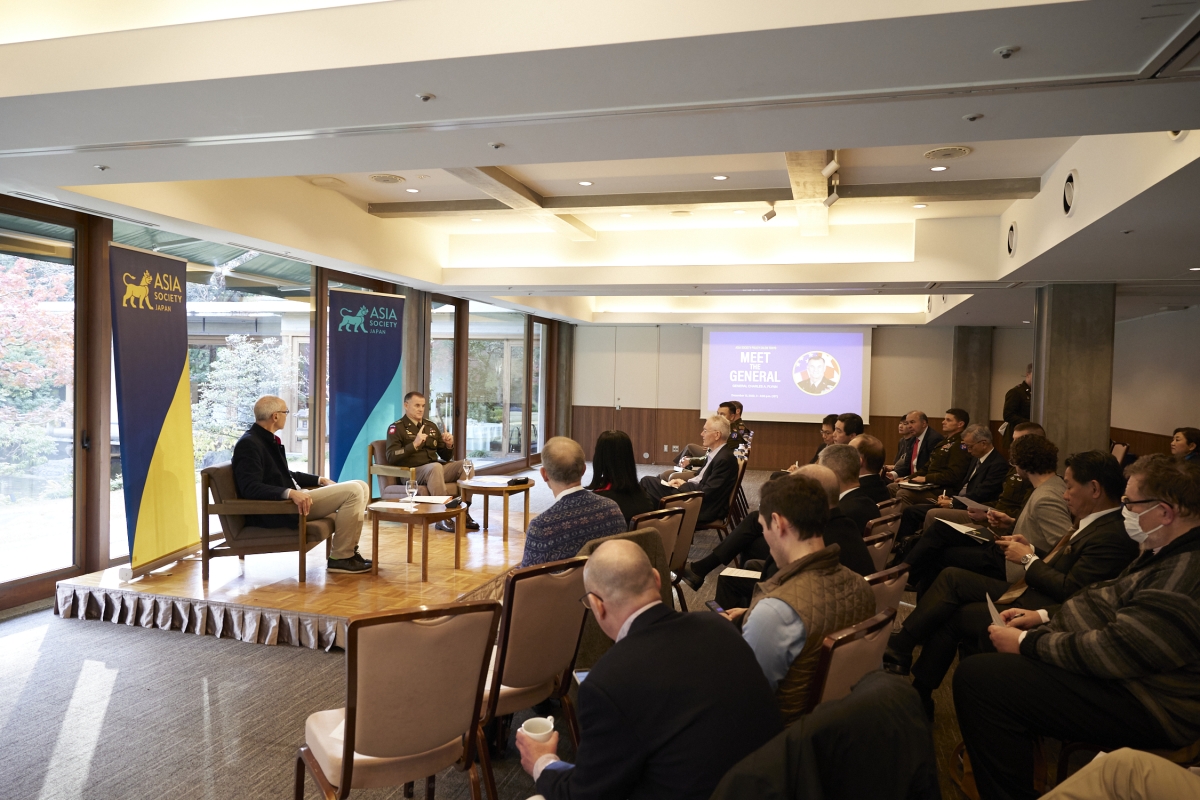 The U.S. Army Pacific’s goal is to prevent war in the region. “Integrated deterrence” as often mentioned by the U.S. Secretary of Defense requires a combination of four components: capabilities, posture, messaging, and will. Relationships are a critical part of deterrence. Looking to the future, General Flynn feels confident about the evolution and advancements of the multinational exercises in the region.

In a fireside chat with Mr. Jesper Koll, General Flynn discussed the value of personal friendships in the region that have over the years evolved into deeper relationships based on trust, the leadership of Japanese Self-Defense Force Generals in accelerating SDF engagement, the promising effects of an increase in the rotational presence of forces in the region, and the evolution of China’s capabilities. The floor was also invited to join the conversation, which reached out to topics such as professional military education, possible responses of multilateral military cooperation against a blockade, and army modernization. 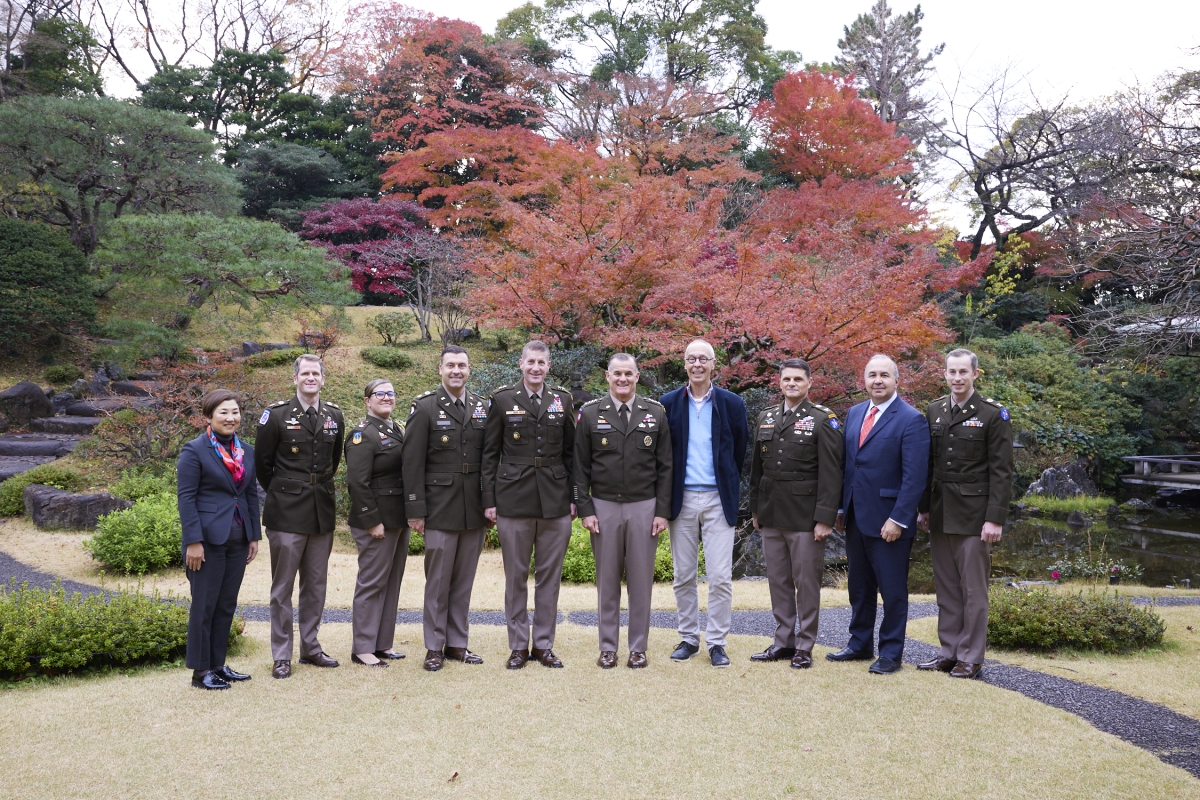