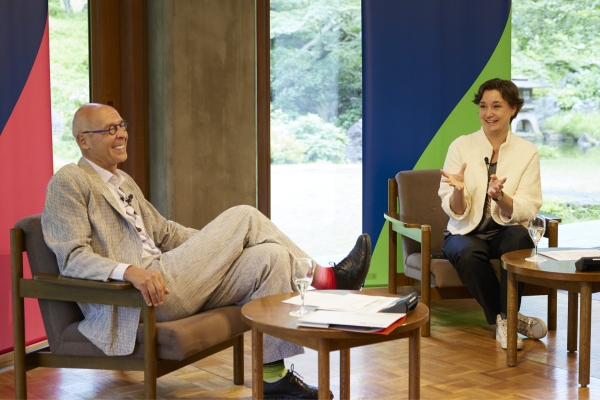 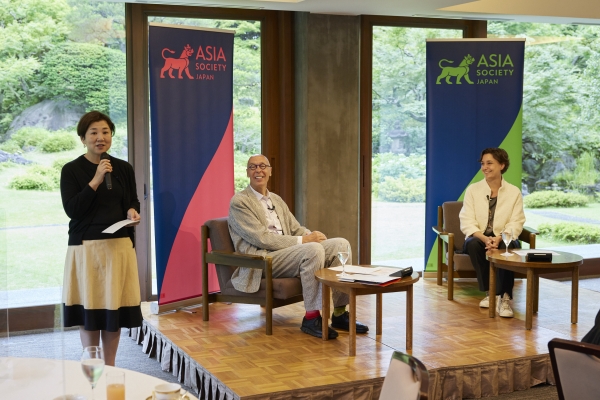 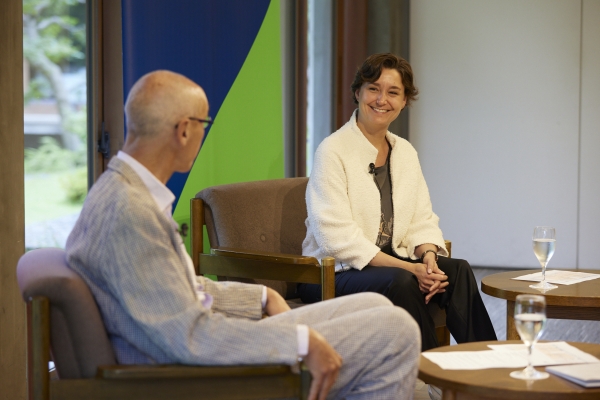 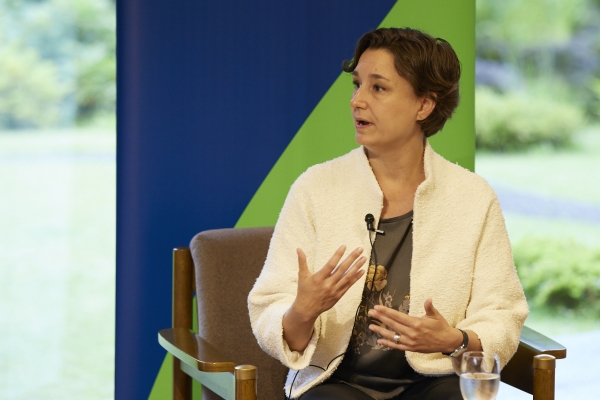 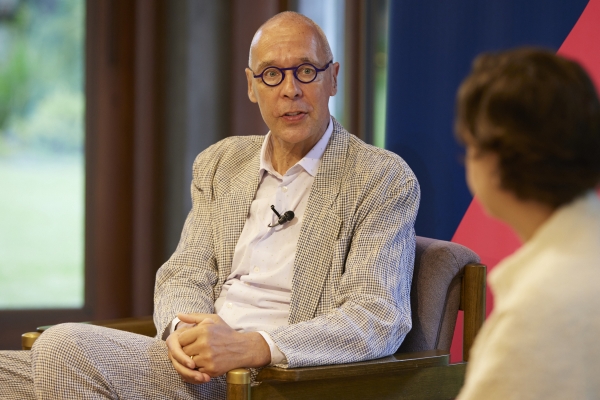 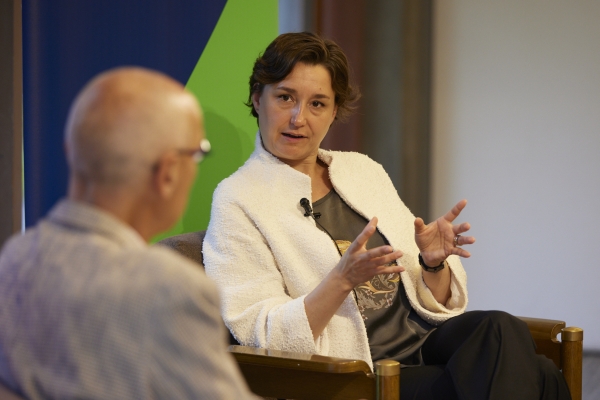 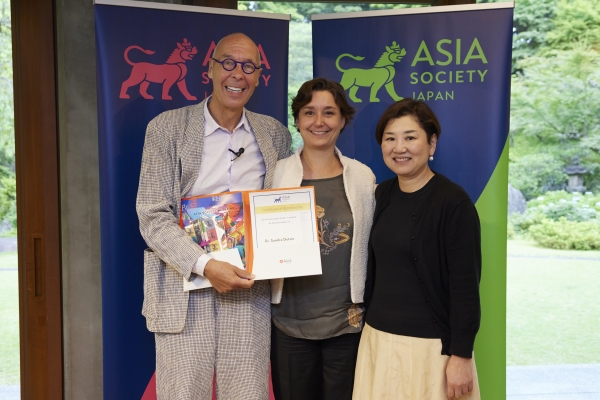 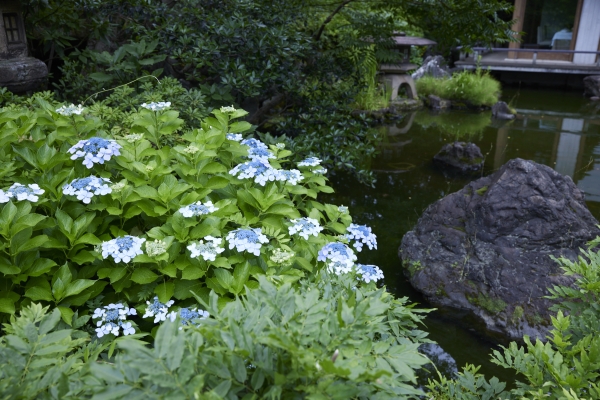 On June 14, 2022, Dr. Sandra Detzer, a senior leader of the German Green Party, joined Asia Society Policy Salon Tokyo to discuss her party's growing popularity and the roles it is now playing in Germany. Detzer highlighted the Green Party's advocacy for energy transformation and the shift in policies necessitated by the war in Ukraine. The session was hosted by Jesper Koll, chair of the policy committee at Asia Society Japan.

The Green perspective and the traffic light coalition

It took the Green Party forty years to be heard in Germany. The Fukushima nuclear accident was a turning point for the party. It led to the election of the first Green Minister-President of Baden-Württemberg and the membership has doubled since 2009.  The party is currently a part of eleven out of sixteen state governments in Germany.

The Green Party is guided by two pillars: 1) pursuing economic growth without harming the environment, and 2) fostering a strong civil society. Energy politics and public transport are key issues for the party. The party’s co-leaders head the Ministry of Economic Affairs and Climate Action and the Ministry of Foreign Affairs.

The new coalition government is referred to as the “traffic light coalition,” comprising the Social Democrats (SPD), Free Democrats (FDP), and the Greens. 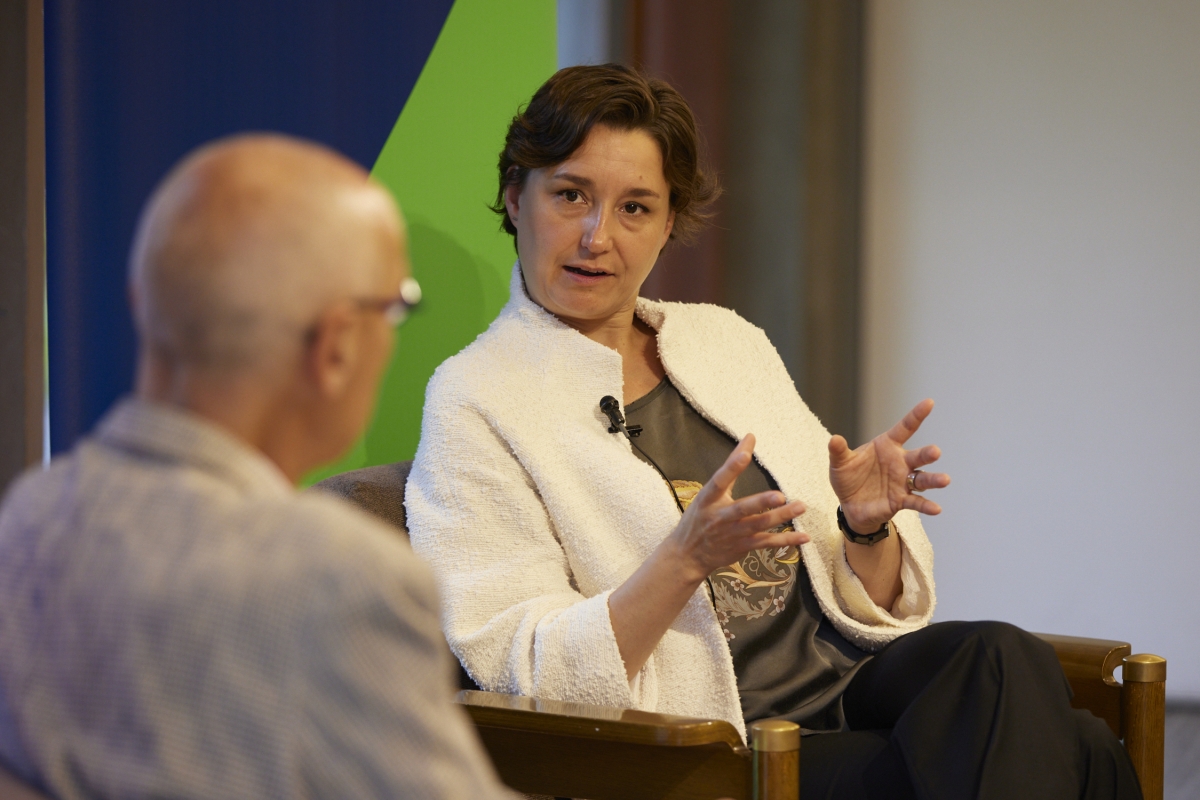 “The sun does not send a bill”

Before the war in Ukraine crashed into reality in Europe, Germany had assumed that peace would continue forever. Germany relied on Russian gas for 55% of its energy supply. The war was a wake-up call to the need to diversify Germany’s energy sources and increase its self-sufficiency. The Green Party seeks to lead the energy transformation toward a fossil-free future. Establishing a proper carbon price will drive the economy towards a wider deployment of renewable energy.

Germany, along with the EU is determined to reduce its carbon emissions. It sees hydrogen as a key technology in reducing emissions in hard-to-abate industries such as the cement industry. We already possess the technologies and the knowledge for environment-friendly economic growth. Now it is time to put them in place and build the supporting infrastructure.

It is a new time in Germany. We are in a new phase, realizing that Imperialistic powers remain in Europe. Trade and business used to bring countries closer together but were unsuccessful in keeping Russia within the democratic family. However, as a result, Europe has been enhancing its solidarity, with a renewed common focus to make Europe a strong economic power. The periphery countries, such as Hungary and Poland, which Germany has struggled with have now been pulled together in the new geopolitical situation.

The Green Party is optimistic about the changing future. In these challenging times, it sees a need to awaken and have closer look at what is happening in our world to secure a good future and a world worth living in for our children. 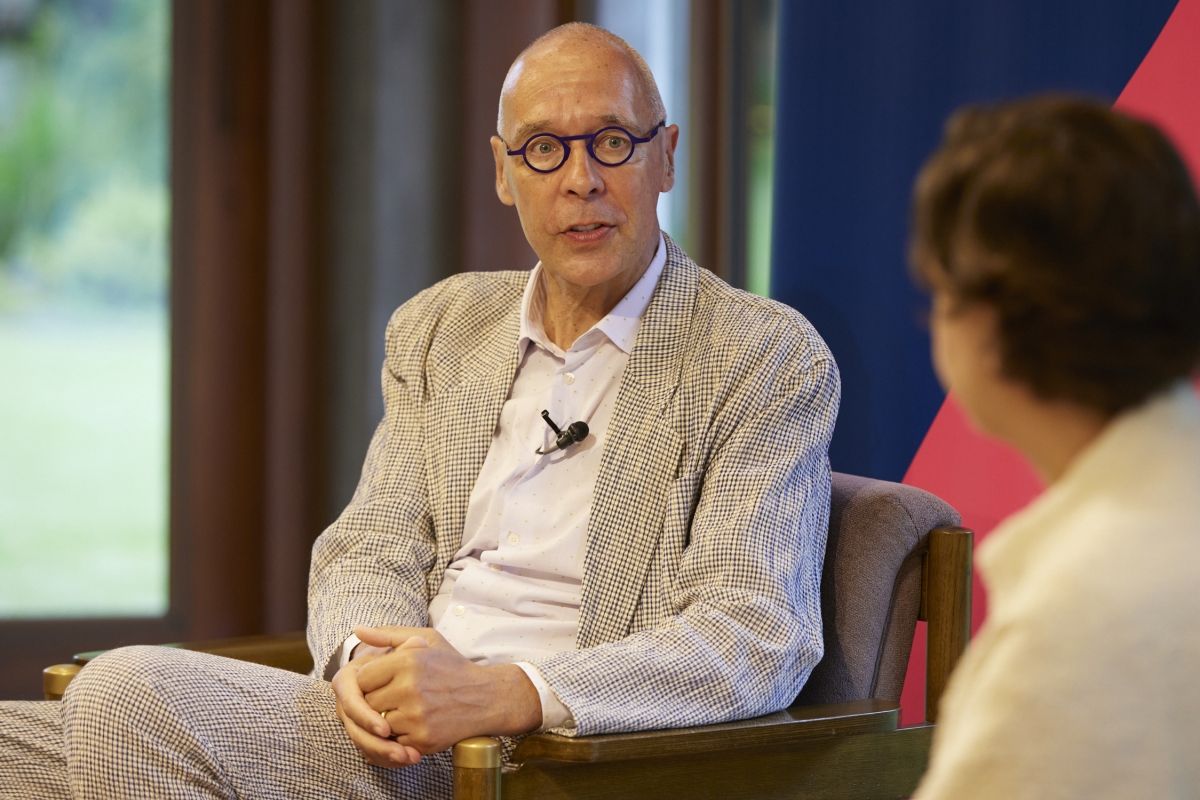 After her initial comments, Dr. Detzer engaged in a fireside chat with Mr. Jesper Koll. Mr. Koll noted how the enthusiasm for politics, especially among younger generations, has been kept alive by the Green Party and wondered whether the German public was “ready to pay and suffer” in the emerging situation. Dr. Detzer responded that while there is a shared fear among the general public about the current inflation and surging energy prices, there is a certain level of optimism that Germany can make something out of the lessons learned. The German government has already implemented change through policies such as the Easter package.

The conversation also covered France-Germany relations and the differences in their approaches to nuclear energy, as well as changes in the defense landscape, including the recent doubling of the defense budget. Dr. Detzer mentioned that there has been a growing public debate about the German contribution to international security across the country. Whether or not one would be willing to fight for Germany has become a part of the family conversation at the dinner table, which shows increased ownership of the issue among the public.

Questions from the floor included Germany’s relationship with China, economic security, Germany’s strategy in the war in Ukraine, and Germany’s plans for increasing electronic vehicles. 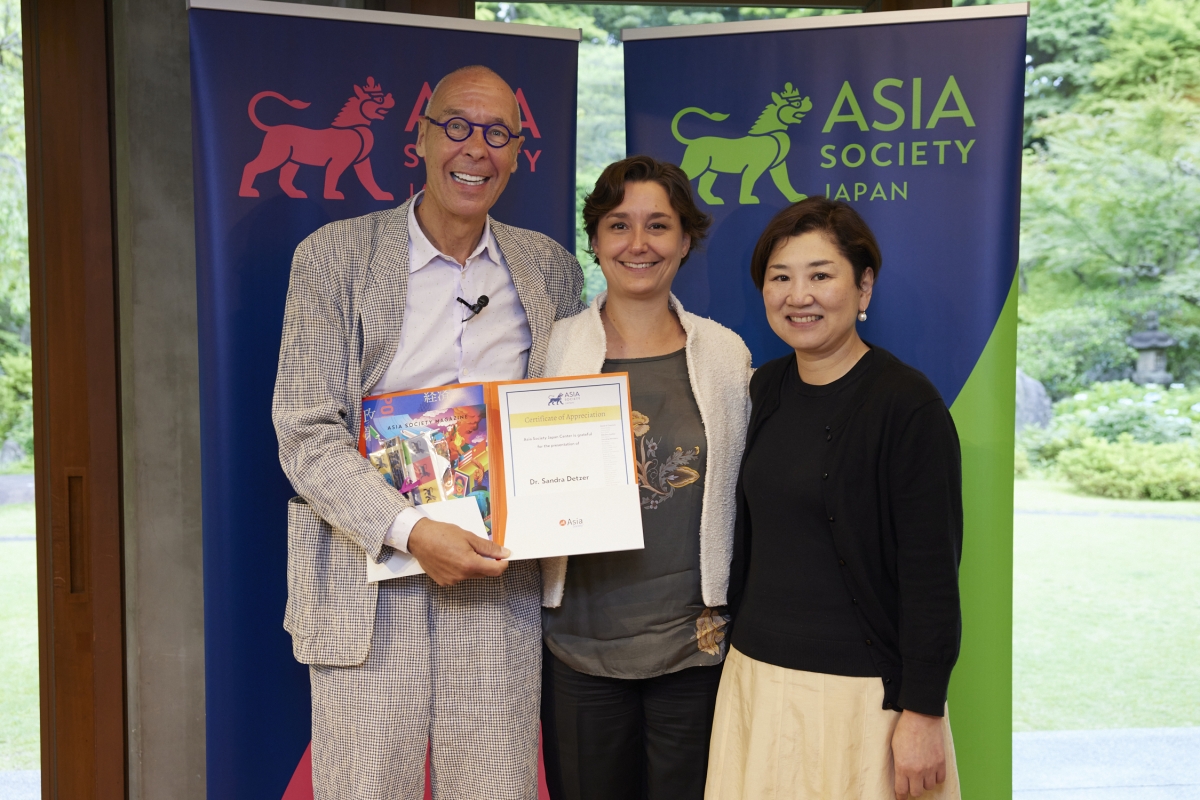