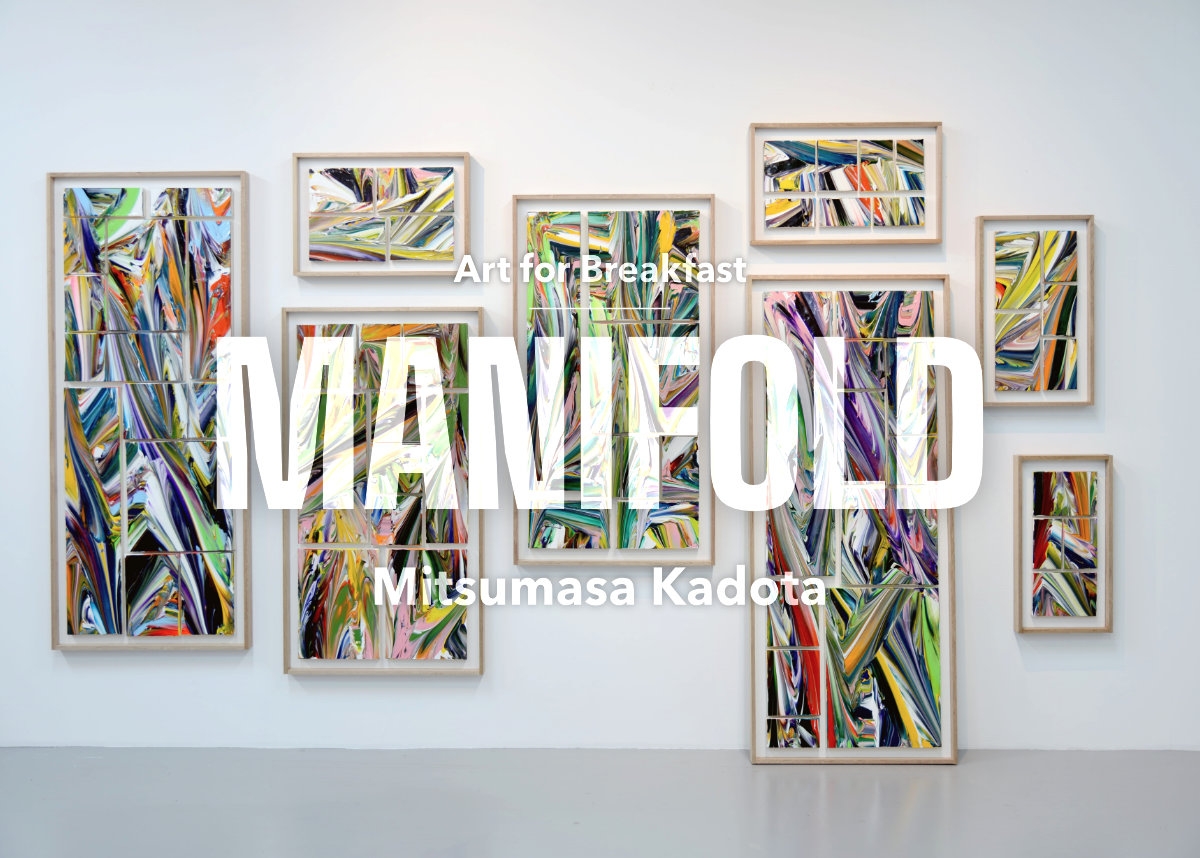 When Mitsumasa Kadota was young, he had difficulties fitting in as a kid with ADHD. He was raised by his grandparents in Shizuoka and started to paint seriously when he entered Tokyo Zokei University. There he started to express in his works an “indescribable sensation” he’s had since childhood. To this day, that sensation is the driver of what he is challenging himself to express in his works.

He has worked mainly in Tokyo, but he met Cy Twombly’s nephew, Cody Franchetti, which later led to an invitation by the MoMA’s Young Patron Program to do a solo exhibition in New York City. In New York, he experienced firsthand that collectors have their own unique views and values to determine the quality of art works presented to them. He felt strongly that New York collectors understand and accept diversity and individualism of the artist and their work.

Kadota’s base is in Japan, and he wants to challenge himself to discover and express the latent emotions and sociality in values. Experiencing and exposed to the New York art scene, for this program, he will talk about his life and journey as an artist and the visions he has for his future works.

Mitsumasa Kadota is a contemporary artist. He explores his own expression based on the experience growing up with his grandparents by the ocean and memories, rendering it in colors and brushstrokes. Presently he is represented by M Gallery (Ashikaga) and TEZUKAYAMA GALLERY (Osaka).  His current two-artist exhibition with Ai Makita, ‘Out of the Blue’ organized by ART PLATFORM TOKYO (ANA InterContinental Tokyo), has received raving reviews. From late October, he will show his new works at MARUEIDO JAPAN (Tokyo).

His work at the two-artist exhibition, “Out of the Blue,” at ART PLATFORM TOKYO (below). 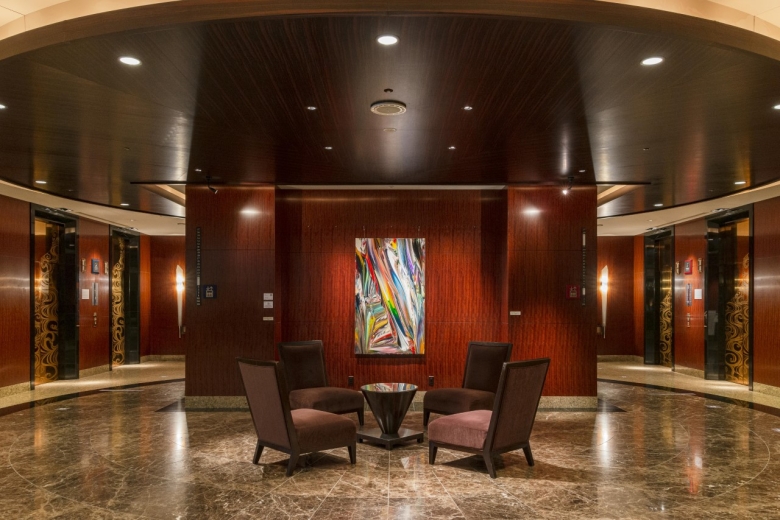 His work at the exhibition at Lincoln Center NYC (below). 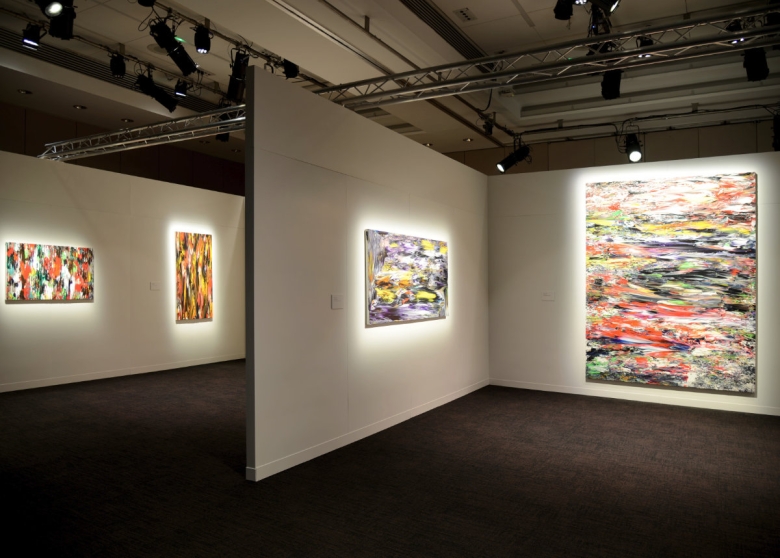 (On-site: Members & guests only / Online: Open to the public)