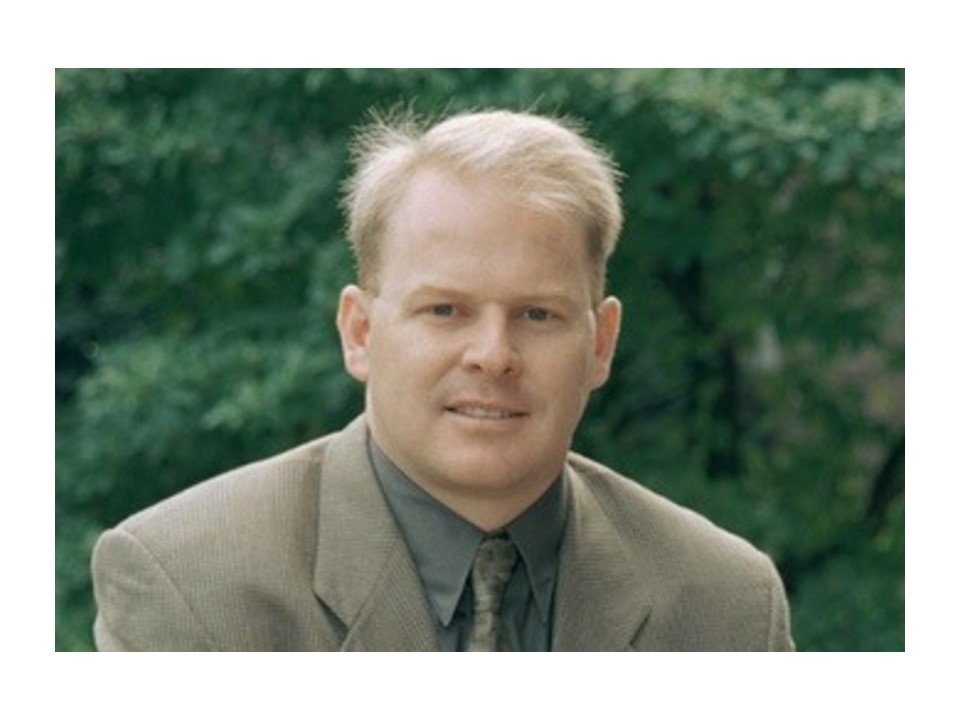 Asia Society Japan Center is delighted to welcome Professor Kenneth J. Ruoff, professor of modern history of Japan and Director of the Center for Japanese Studies at Portland State University. Perhaps you have seen him on NHK, CNN or other news source during the abdication of Emperor Akihito in April as the expert on the Japanese Imperial family.  We have the privilege to invite Prof. Ruoff during his visit in October for his insights of the transitions from Heisei to Reiwa.  The session will be a joint session with International House of Japan.  Information of his session is as follows:

“From Heisei to Reiwa:  The People’s Emperor”

The year 2019 marks a new era for Japan, with the abdication of Emperor Akihito ending the three-decade Heisei era. On May 1, Emperor Naruhito took the throne, succeeding his father and ushering in a new imperial era, Reiwa. While Japan’s constitution gives the emperor only symbolic status, the emperor and imperial family continue to have a powerful cultural significance for Japan. What is the role of the emperor in Japan today? In this program, Ken Ruoff, the leading authority on the imperial house in Japan, shares his expertise on the Japanese imperial system, the postwar evolution of the monarchy, and the emperor’s role in Japanese society.

Ken Ruoff is professor in the modern history of Japan and Director of the Center for Japanese Studies at Portland State University.   His first book, The People’s Emperor (Harvard University Press, 2001) was awarded in Japanese translation the prestigious Osaragi Jiro Prize for Commentary from the Asahi Newspaper in 2004. It is still in print through Iwanami (under the title Kokumin no tennõ).  More recently, in January 2019 Asahi published his study of the Heisei Monarchy (1989-2019), Tennõ to Nihonjin, which quickly gained a wide readership in Japan.  In October 2019, Harvard University Press will bring out an updated version of Ruoff’s study of the monarchy in Postwar Japan under the title Japan’s Imperial House in the Postwar Era, 1945-2019.  That same month, Shogakukan will release (in Japanese) the text of a 14-hour debate about the emperor that Ruoff had with Kobayashi Yoshinori.