The International House of Japan 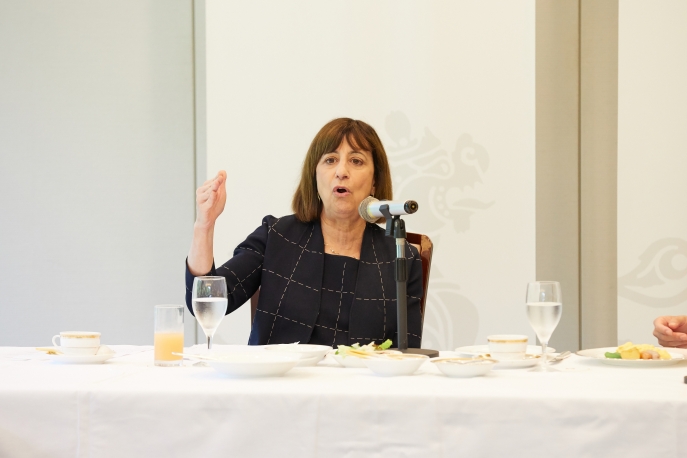 Participants engaged in a lively conversation with Ms. Cutler about: President Trump’s negotiation style; the linkages between trade policies and domestic politics in the U.S., and the global economic cost of trade disputes and trade wars. 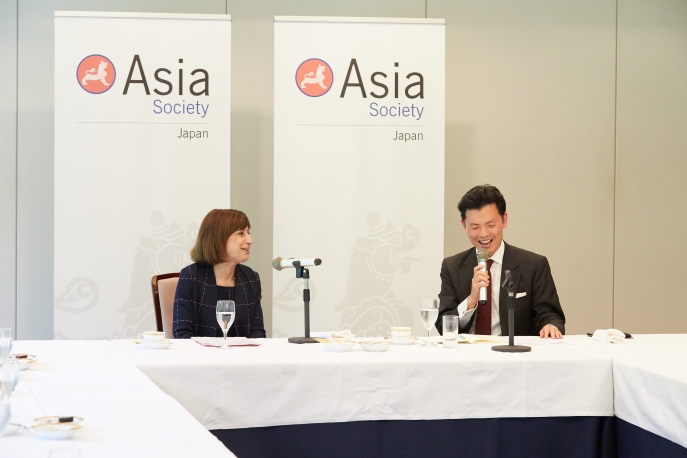 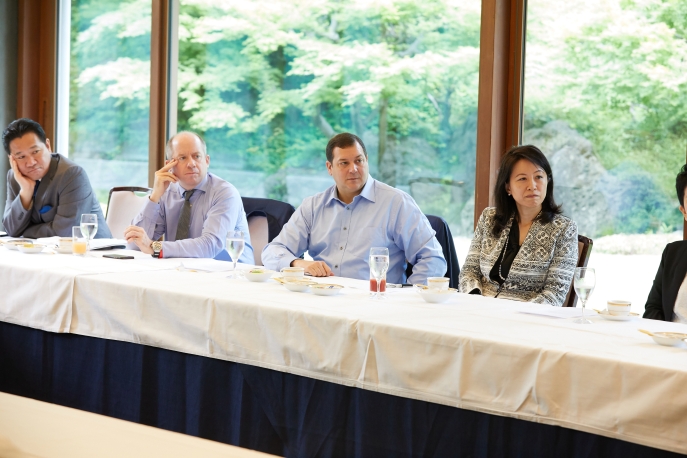 Wendy Cutler joined the Asia Society Policy Institute (ASPI) as Vice President and Managing Director of the Washington D.C. Office in November 2015. In these roles, she focuses on building ASPI’s presence in Washington — strengthening its outreach as a think/do tank — and on leading initiatives that address challenges related to trade and women’s empowerment in Asia. She joins ASPI following an illustrious career of nearly three decades as a diplomat and negotiator in the Office of the US Trade Representative (USTR). Most recently she served as Acting Deputy US Trade Representative, working on a range of US trade negotiations and initiatives in the Asia-Pacific region. In that capacity she was responsible for the Trans-Pacific Partnership (TPP) agreement, including the bilateral negotiations with Japan.

Ms. Cutler’s other responsibilities with USTR included US-China trade relations, the Asia Pacific Economic Cooperation (APEC) Forum, and the US-India Trade Policy Forum. She was the Chief US Negotiator for the US-Korea (KORUS) Free Trade Agreement and negotiated a wide range of bilateral agreements with Japan on such issues as telecommunications, autos, and semiconductors. She has extensive multilateral trade experience as the US negotiator for the WTO Financial Services Agreement and several Uruguay Round Agreements. Prior to joining USTR, Ms. Cutler worked on trade issues at the Commerce Department. 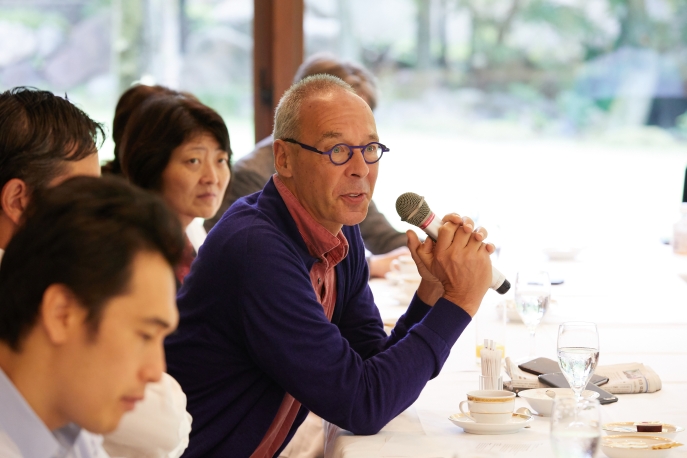