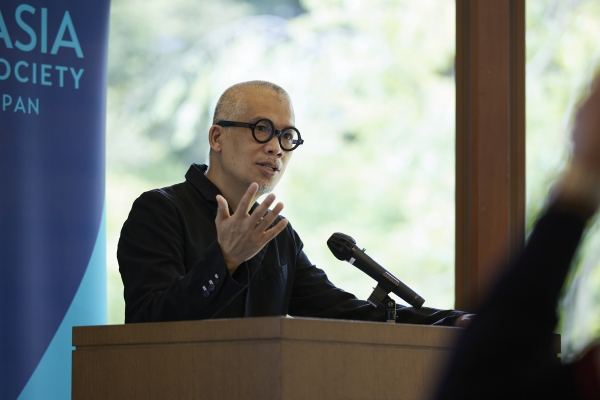 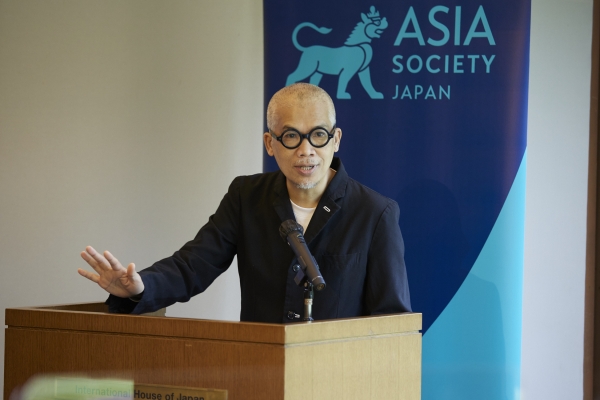 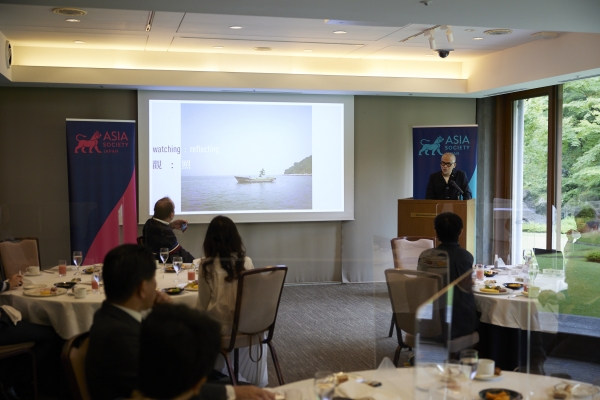 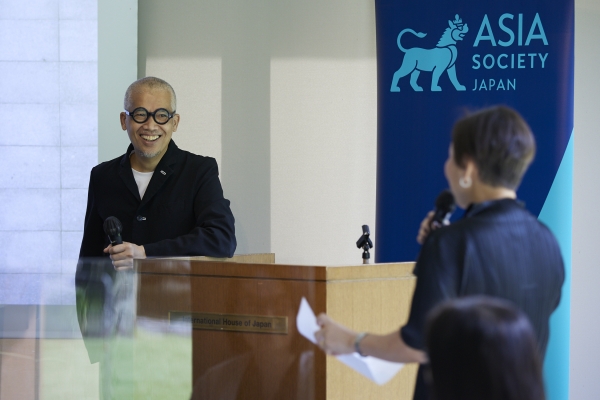 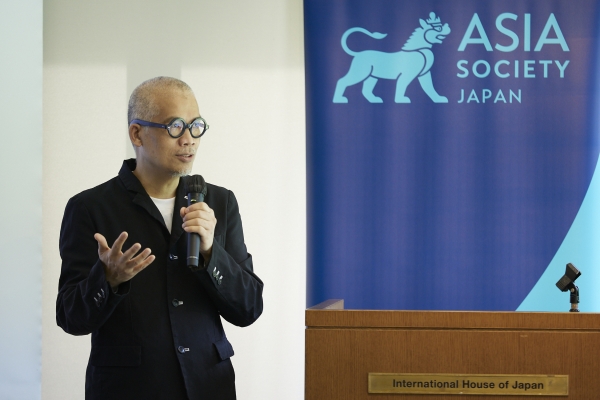 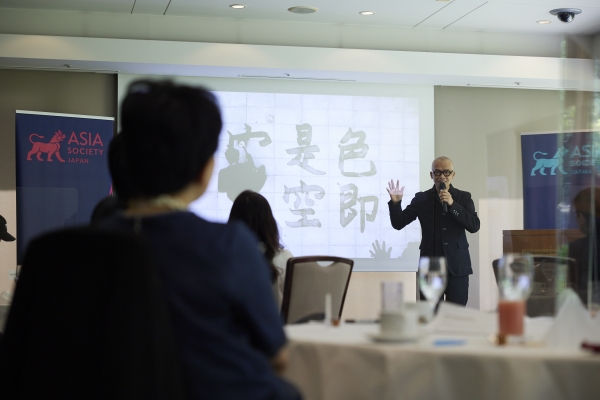 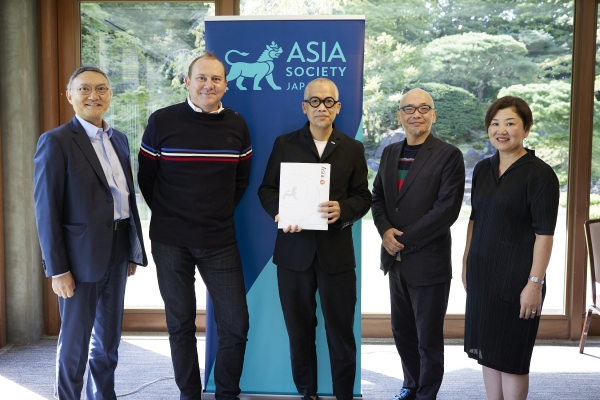 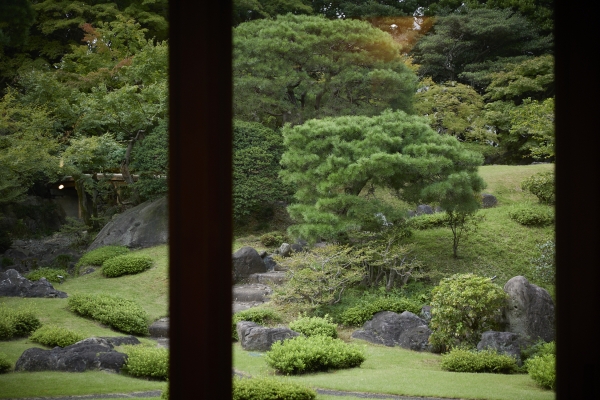 On September 22, 2022, Stanley Wong also known as anothermountainman joined Art for Breakfast in a presentation titled, art : zen anothermountainman’s creative life journey. Mr. Wong gave the participants a brief look into his award-winning career by examining both the past and present of his journey. Sawako Hidaka, executive director at Asia Society Japan, hosted the program.

Mr. Wong began by introducing us to how he got into his identity as anothermountainman. Mr. Wong has a long history in both advertising and graphic design however, showcased in his work titled had a dream / 1993, Mr. Wong talks about dying in a hospital. In the dream he sees his family looking down at him and realizes he's about to say his last words. There was no pain and finally, when he said his last words, he had no regrets. He describes how he had a good creative life, however, he understood that his family is not within this creative field.

When Mr. Wong woke up, this dream stuck to him and it continued to stay with him into his 30s all the while he was one of the top advertising creative directors in Asia. Mr. Wong then had a realization that this is his life for the foreseeable future and could not accept this and needed to do it for himself. This motivated Mr. Wong to select the name anothermountainman as his artist name. Within anothermountainman, Mr. Wong decided that his message will be about society and people in harmony. 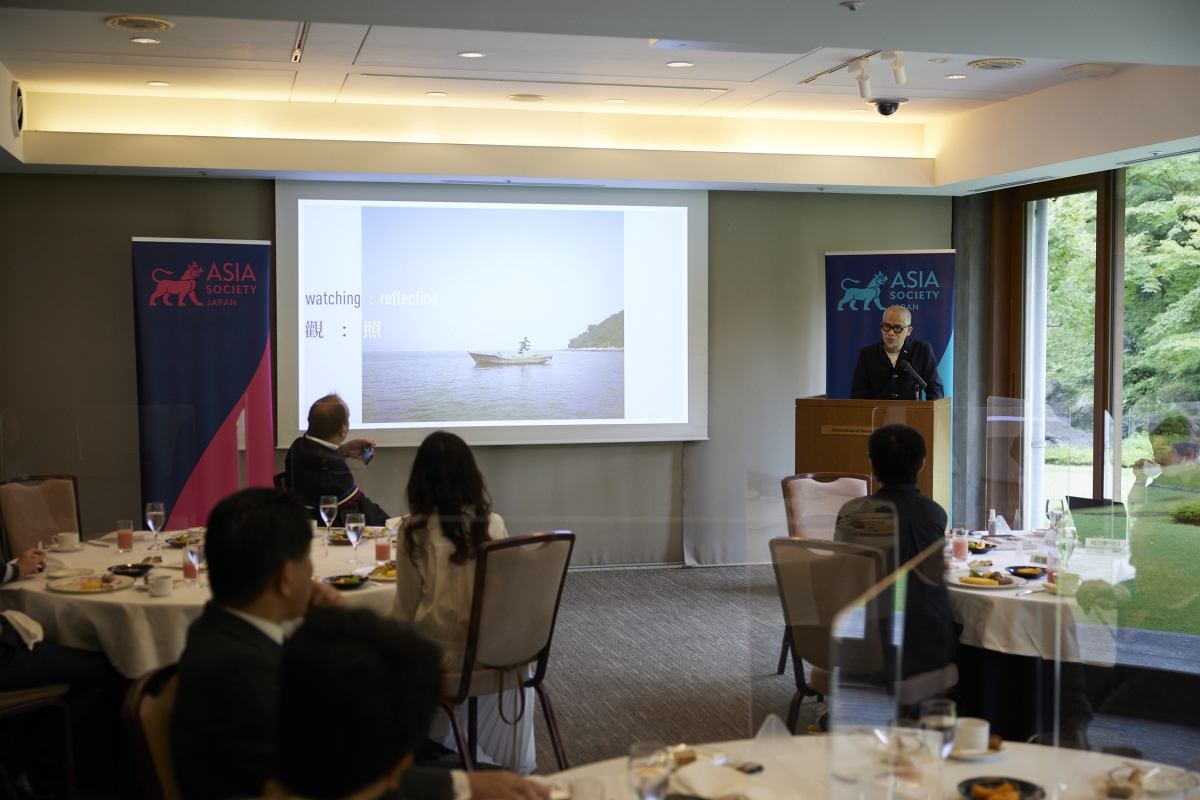 In 2001, Mr. Wong began his personal work, as seen through Red-White-Blue. Mr. Wong said, “...I use this material to symbolize the positive in Hong Kong” ... “...all about the society, about the positive spirit…”

Now, however, Mr. Wong wants to talk about people's relations. He describes an internal shift to Buddhism within his career and is now a Buddhist. Through this shift, heaven on earth was created.

The installation, heaven on earth was created to evoke a response from the viewers and to get their opinions on what kinds of emotions his pieces evoke. He shows photographs of a wooden boat with a tree and nature growing out of it, floating along a river with a city as a backdrop.

Mr. Wong talks about how within Buddhist thinking, what you see is only a reflection of what is within your mind and your heart. These images deal with the theme of watching : reflecting. 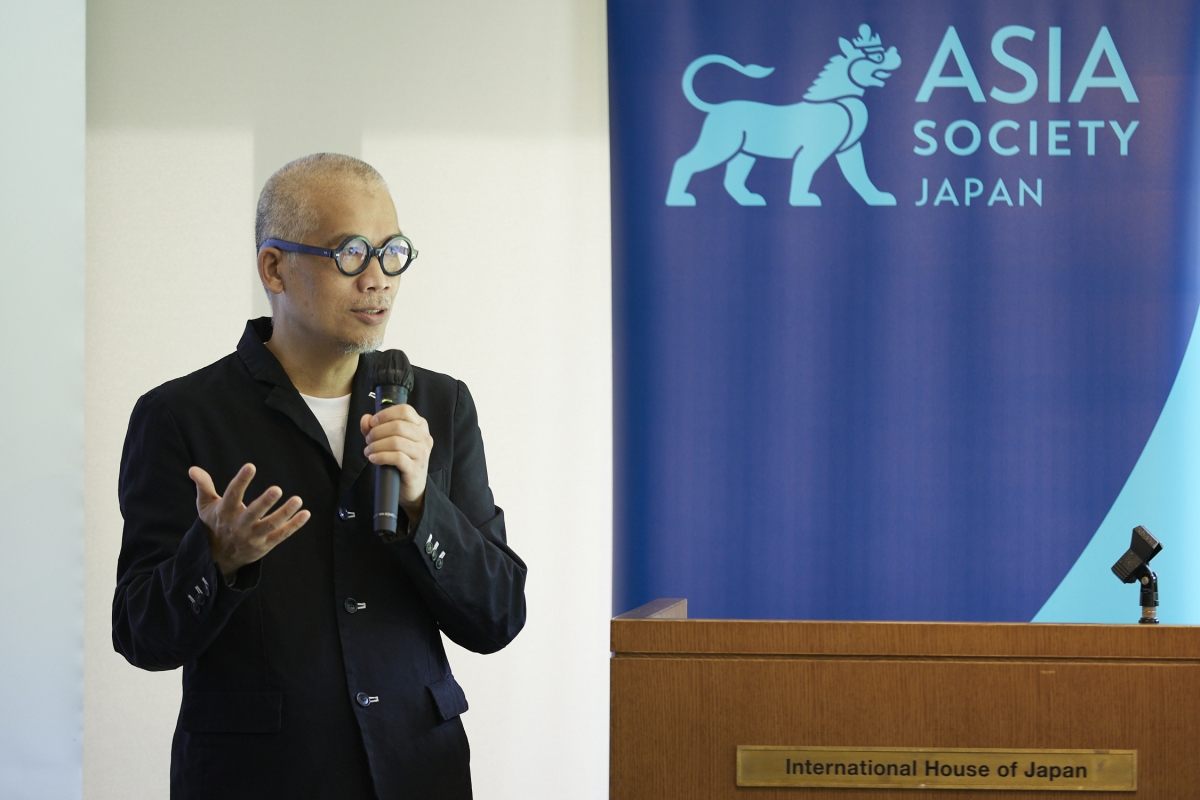 In Impermanence, 2009, another installation that falls along the Buddhist thinking is a reading room with a sofa in the middle. At the end of the exhibition, a few pieces of furniture come together to form a coffin. Mr. Wong explains that these furniture pieces will be in your life “...and one day when you go, you go away with this.” He then shows an image of himself inside the coffin. Mr. Wong tells viewers if they were to think of the sofa that they sit on at home as their coffin then they will have a different reminder of what is life as well as impermanence.

For painting by god, for every one of these images, there was only a shadow. At the bottom, there would be an inscription naming the artist as God. Mr. Wong did this to connect with city people to get them to appreciate the nature that is around them. Expanding this exhibition, Mr. Wong was able to run workshops, connecting with people through their experiences of the workshops and getting them to experience the beauty around them.

painting by god is exhibited in Japan for the Echigo Tsumari Art Field in Niigata. Mr. Wong worked with local people living in the Tokamachi area and is showcasing their work alongside another project titled, A Bowl of Life.

Mr. Wong finally leaves us with a final message saying, “Life is a journey that's full of choices. Don’t think and calculate too much with [your] brain. Listen to [the] voice from [the] heart and just do it.” 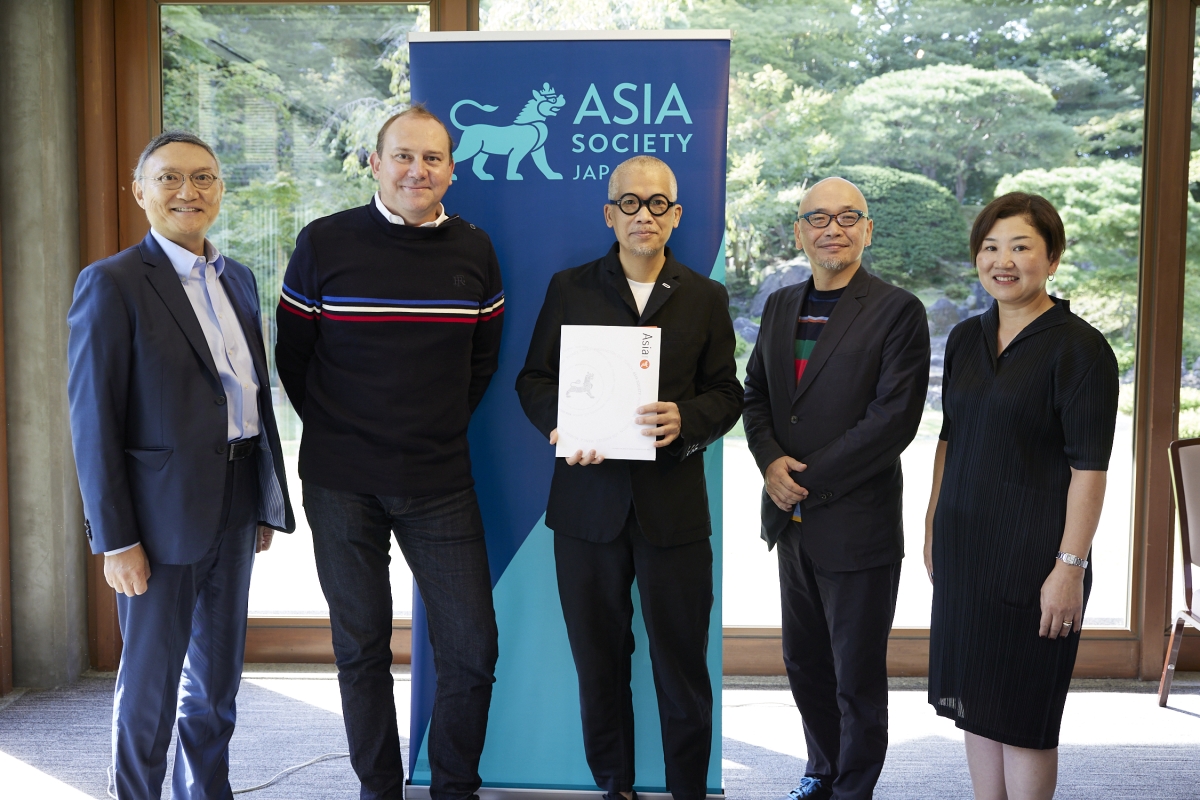