November 13 - "We May Never Understand Art" 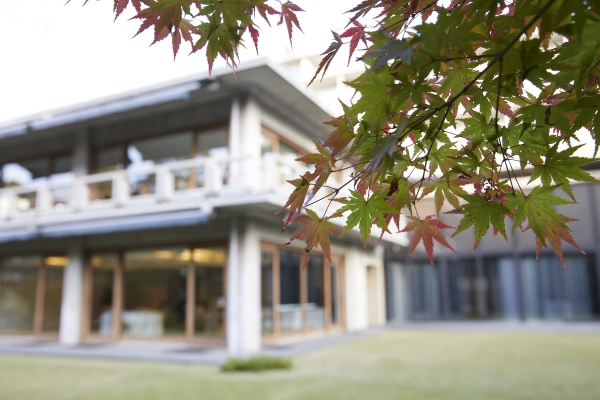 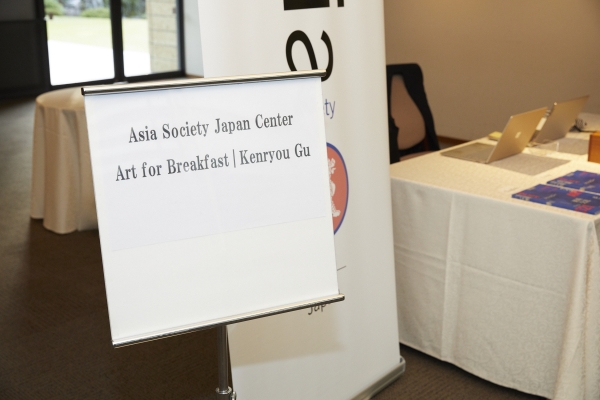 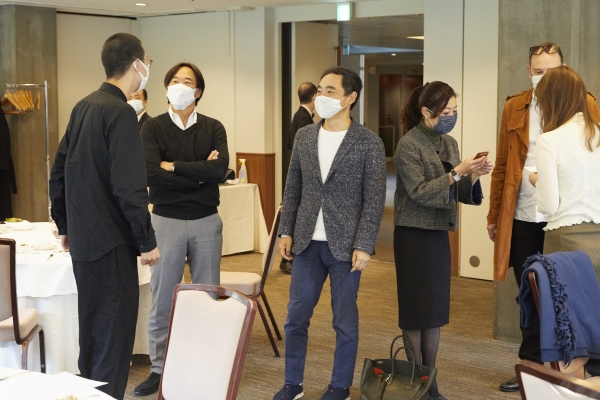 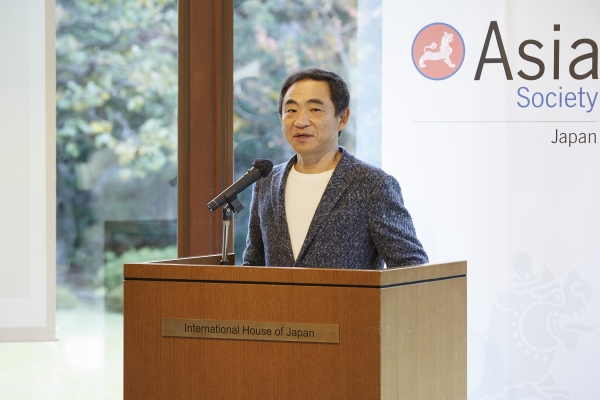 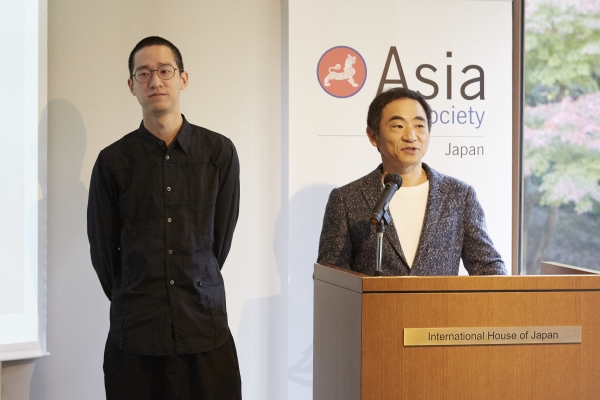 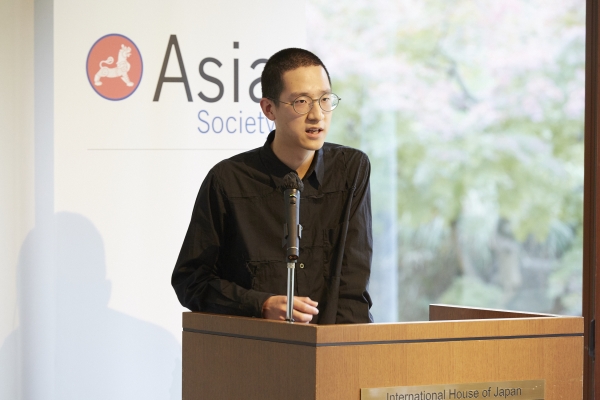 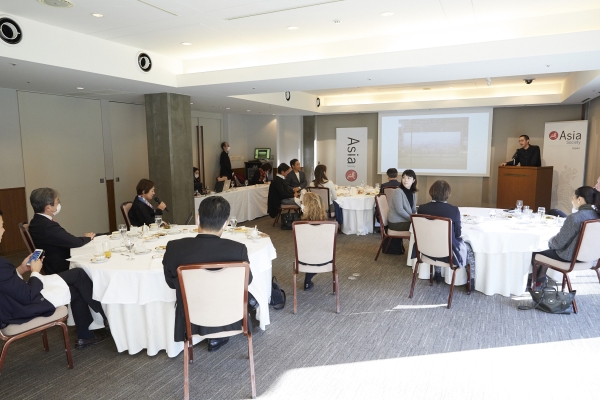 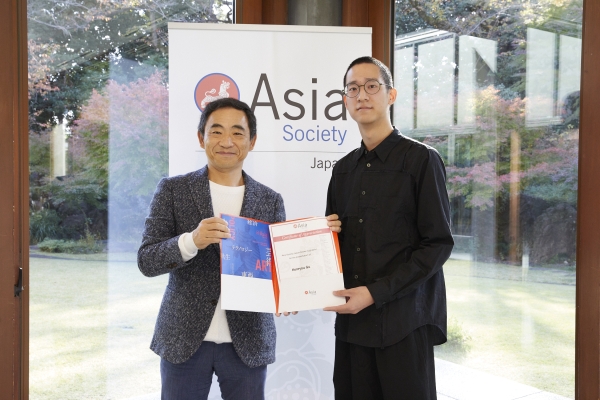 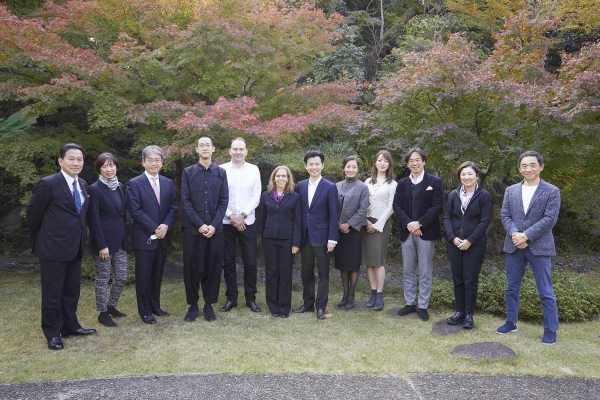 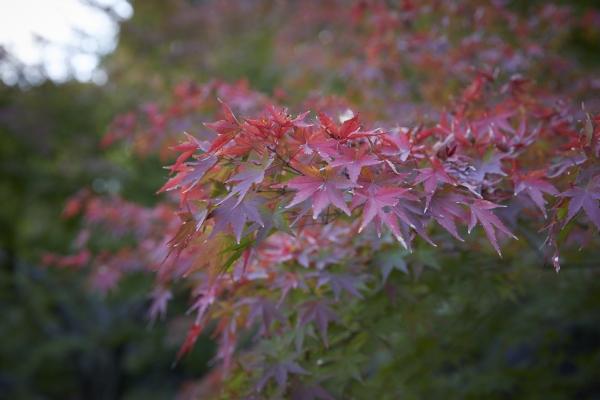 "We May Never Understand Art”

Before I went to art school I had no knowledge of art. I enrolled in a university for the arts expecting to become able to understand art, only to learn that art, especially contemporary art raised questions instead of giving an answer. This is perhaps how I fell in love with contemporary art. Ten people can have ten different opinions about one piece of art.

Art does not have to be complex. To me, looking at art is like looking at a campfire, waves, or winds. Thousands of years ago, people found the same things beautiful and a good piece of art is universal in the same way. The fact that I can never understand art, but that it arouses excitement, and that I know instinctively when something is good or bad, is what motivates me continue to create art.

“Utopia” (2017-, work in progress) seeks to catch the landscape that lies in the gap between different “personal utopias” that are scattered in the landscape. The photographs have been taken in a number of countries on different continents, capturing scenes that can been seen anywhere. I plan to compile these photos into a photobook in four years, when I turn thirty years old. This series, “Utopia” was awarded Grand Prize at KYOTOGRAPHY Satellite event KG+.

“Wu-Mai” (2014-, work in progress) means PM2.5 in Chinese. It captures the landscape amid heavy air pollution in Suzhou, focusing on the gap between the beautiful local scenery and serious pollution. When I returned in 2017, people were no longer wearing masks, perhaps because humans tend to ignore the situation they are in once it goes far beyond their control. The Wu-Mai project has been compiled in the image of “sansuiga,” or traditional Chinese monochrome landscape painting. Now that the air quality is improving, I may have to close this project.

“Dark Mountain” (2019-, work in progress) is a series of photographs that I took in Inner Mongolia, the largest producer of coal, which is the main cause of PM2.5. The only sound to be heard in the black mountains is the sound of belt conveyors. The landscape continues to change – a large black mountain that was once there would be gone on the next visit, with a new mountain rising on the other side. I am compiling this project in the image of ink brush painting. I am hoping to take photos of coal waste piles in Kawasaki in the near future.

Selecting photos are a part of an artist’s work. The one rule I have in selecting the photos is that they are not too beautiful, so my photography tends to be taken from a “weird” angle or are not comprehensible. They would definitely not be chosen by a commercial photographer.

“Cityscape” (2019-, work in progress) is produced using a unique technique that I have coined “digital weaving.” I layer four photos taken from the highest point of a city in different directions, and digitally delete and save each pixel one after the other, so that the image underneath appears through the deleted pixels. The landscape will change depending on how far away you stand from the picture. Since I use photos taken from the highest building in a city, I only create one image in two sizes (2*3 and 2*5) for each city. Other than my images from Sky Tree (Tokyo), Abenoharukas (Osaka), Midland Tower (Nagoya), Shanghai Center, Dubai, and Chongqing, I have created works for the Grand Prize exhibition for the “sanwacompany Art Award” in 2018 and other public art commissions.

Closely associated with climate change issues and the relationship between humans and the environment, and the first three projects had a documentary character, while “Cityscape” is more “art.”

I am currently working on three new projects - or 2.5 new projects, as I had originally planned two for this year which have been stalled by COVID-19, as a result of which a third project is just developing. The first project is a documentary project on Siberian permafrost. The second project will be shot in Iceland and will be produced using the “digital weaving” technique, but with a different rule for photo selection. While “Cityscape” uses four photos taken in different directions, this project will use images taken of the same angle at different times, for example, every three seconds. The idea is to capture not the moment, but longer lengths of time in one image. My most recent project involves photos of different forests in Japan, which I began taking after deciding that it was time to resume my creating activities.

After Mr. Gu’s initial comments, he engaged in discussion with the floor and participants online on topics including what inspired him to start “digital weaving” and what rules guide him in “saving and deleting,” how digitalization has changed art, his policy as an artist, influential artists, and what kind of art media he would like to explore in the future.