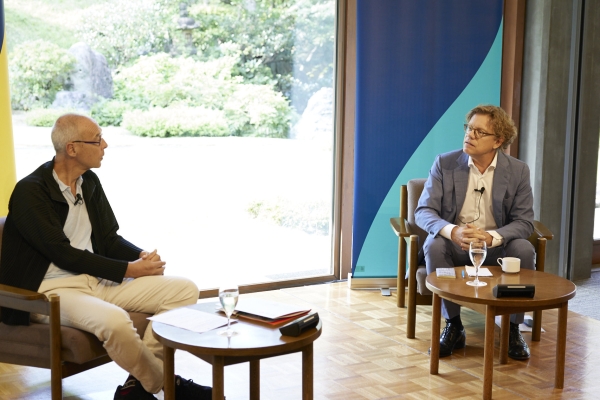 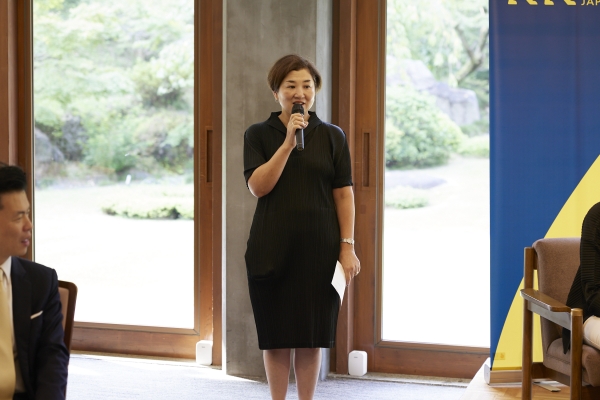 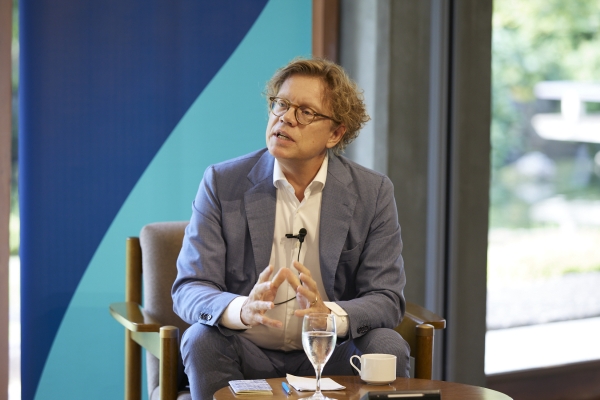 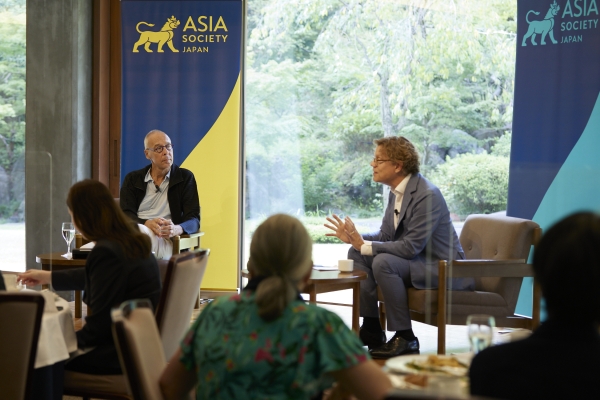 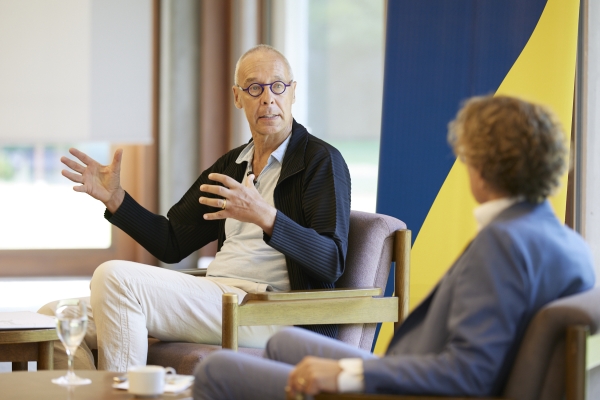 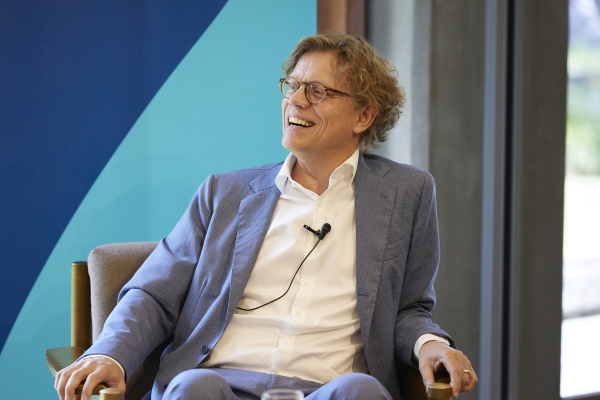 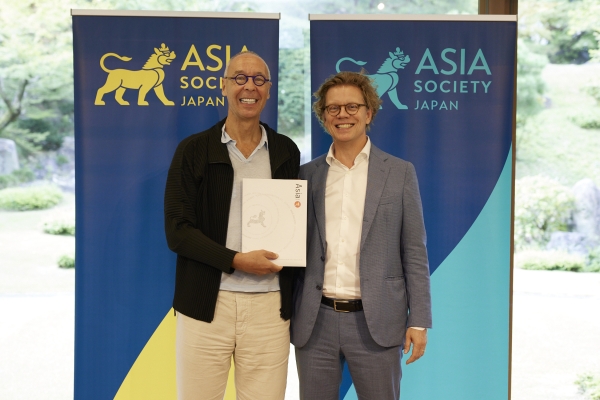 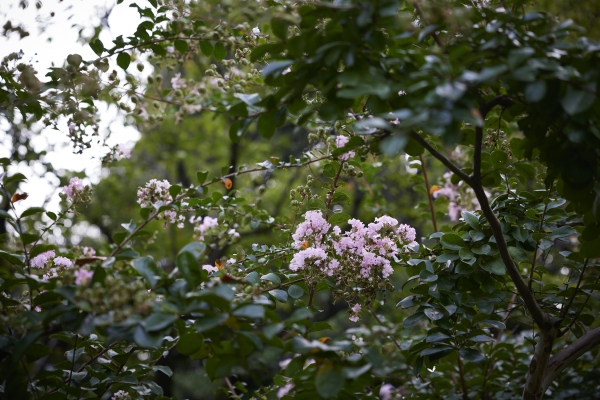 On September 14, 2022, Asia Society Japan welcomed H.E. Mr. Pereric Högberg to the Ambassadors’ Circle. He gave a talk on “Sweden in the World — The Changing World Order and the Outlook after the Swedish General Elections” and engaged in a lively fireside chat with Jesper Koll, chair of the policy committee at Asia Society Japan, and the audience.

“It seems like we will have a new government,” said Ambassador Högberg as he began his initial comments. Sweden held its general elections on September 11, 2022, and the votes were being counted just as the Ambassador joined Asia Society Japan for breakfast. While the Social Democrats had solely secured around 30% of the votes, the opposition right-wing bloc had collected a slim majority. If the opposition defeats the current government, Sweden will have a caretaker government until the new administration is in place.

In His Excellency’s initial comments, the Ambassador offered an outline of recent developments in Sweden.

How the Swedes fit in the world

While Sweden is a small country of 10 million people, the five Nordic countries together have a population of 27 million people. The Swedish have a long history of being globalists. The Swedish mindset has always sought to be exposed to the world (as demonstrated early in history by the notorious Vikings whose curiosity brought home the best they could find in the world, noted the Ambassador, inviting laughter from the audience).

Having recently returned from Sweden, Ambassador Högberg was surprised to find that COVID-19 was completely an event of the past. This was also evident in the election campaign which involved hardly any debates on the pandemic.

Although Sweden is often referred to as a neutral country, it has enjoyed an alliance with like-minded countries since it joined the EU in 1995. Sweden has one of the most liberalized systems in Europe despite its image as a Social Democratic, or even a Socialist country.

National security was another issue surprisingly absent from the election debate. Ambassador Högberg mentioned that he had never thought that in his life, he would see a war in Europe and Sweden join NATO. Russia has always been a neighboring superpower but its expression of possible retaliatory measures against the Nordic expansion of NATO left Sweden with no other alternative. Now, Sweden finds itself close to being accepted.

The election campaign was unexpectedly dominated by concerns over surging energy prices triggered by the Russian invasion of Ukraine and gun-oriented crime and integration, instead of foreign policy, climate change, security issues, or healthcare.

Sweden’s power mix is dominated by hydropower (50%), followed by nuclear power, which accounts for almost 30%, but is in the process of downscaling. Given the recent energy crisis, the nuclear debate has been revisited in Sweden.

Sweden is home to the highest rate of gun homicides in Europe. It has counted 45 deaths caused by gun shootings so far this year. The conservative right-wing bloc has associated the rise in gun violence with recent increases in immigration, and hence advocates an anti-immigration policy. Today, 20% of the Swedish population has a non-Swede ethnicity.

Sweden defines itself as a humanitarian superpower. It acknowledges the importance of international cooperation on global challenges of mutual concern. The Russian invasion of Ukraine has highlighted the need for a united voice on peace, security, and climate issues.

Sweden shares Japan’s focus on science, research and development, and innovation. It will assume the EU Presidency on January 1, 2023, just as Japan takes on the G7 Presidency. Sweden looks forward to working with Japan on various issues of common interest.

Fireside chat and conversation with the floor

Following his initial comments, His Excellency engaged in a fireside chat with Mr. Jesper Koll. The conversation covered a wide range of issues, including differences in the public attitude toward foreigners, an educational background leading to the Swedish culture open to asking “why,” the approach to hydrogen as an alternative energy source, the Swedish government’s approach to the pandemic, and its arms exports policy.