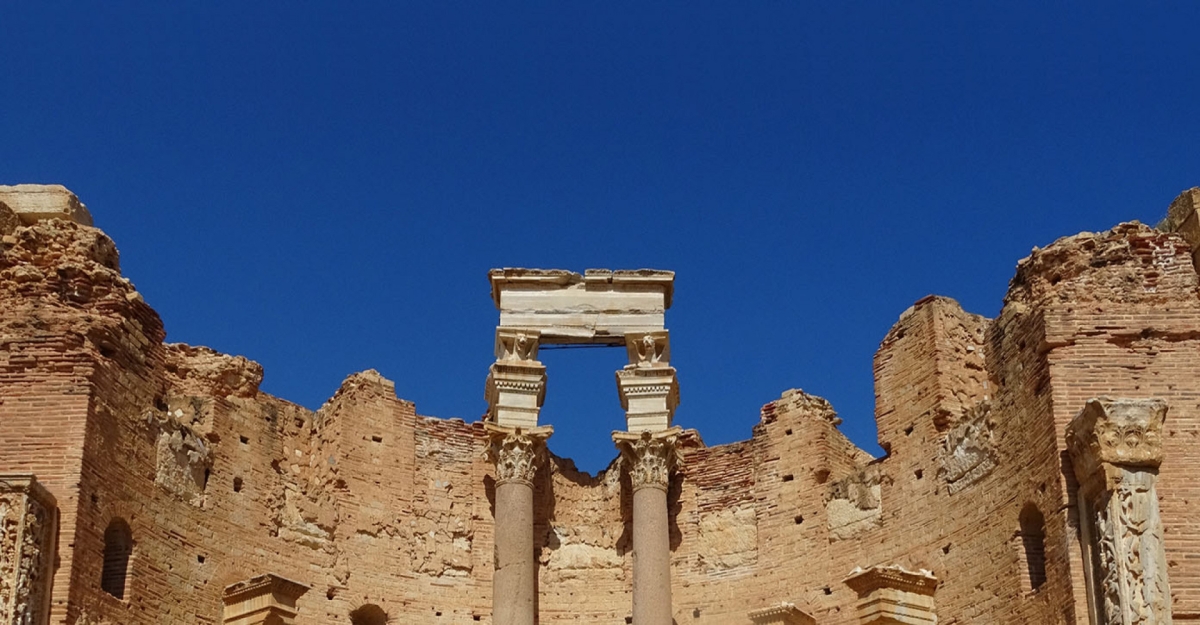 Conflicts lead to the destruction of whole sections of tangible and intangible heritage that embody the soul of peoples. The protection of heritage in times of war is therefore essential to human civilization. It is vital that we protect artistic and historical treasures, not least as they help us rebuild the peace after the war. At a time when an intense conflict is raging at the gates of Europe and in other less visible but equally violent hotspots around the world, it is a privilege for us to speak with the following distinguished experts: Bariza Khiari, Vice-President of the International Alliance for the protection of heritage in conflict areas (Aliph Foundation) which she helped create, Mehdi Qotbi, President of the National Foundation of the Museums of Morocco and Aliph Foundation Board Member, Antoine Agoudjian, multi-award-winning photographer and war correspondent, and Olivier Weber, writer, reporter, and diplomat, who has just returned from the Ukrainian front. We are pleased to welcome Sébastien de Courtois, researcher, and writer, producer of the acclaimed radio program « Christians of the Orient » on the France Culture radio channel, who is currently the attaché for cooperation and culture at the French Embassy in Cyprus, as moderator for the discussion.

Simultaneous translation in English will be provided for this conversation, which is being held in French.

Bariza Khiari is the personal representative of the President of the French Republic on the Board of the ALIPH Foundation, of which she is Vice President. She is also President of the Institute of Islamic Cultures, a cultural institution of the City of Paris. Mrs. Khiari was first vice-president of the French Senate from 2011 to 2014. She was also a judge at the Court of Justice of the Republic. Throughout her political career, Ms. Khiari has defended equality and religious minorities in the Middle East. She contributed to the creation of a Senate study group on these issues, advocating for interfaith cooperation. Originally from Algeria, Ms. Khiari is a bi-national. She holds a master's degree in business management from the Institute of Business Administration of the University of Paris 1 Panthéon-Sorbonne.

Mehdi Qotbi, Moroccan, studied at the School of Fine Arts in Rabat, and at the School of Fine Arts in Toulouse, where he was the youngest graduate in France, before moving to Paris where he attended the School of Fine Arts for two years. He worked as a teacher in visual arts for about thirty years. Recognized throughout the world, Mehdi Qotbi's pictorial work, imbued with poetry, rhythm and crossed by the breath of a spirit of wisdom, is a universe in itself. A meeting point between the East, Africa and the West, between geometric abstraction and the elegant subtleties of Arab-Islamic decorative arts, Mehdi Qotbi's work has fascinated the greatest feathers of European literature and criticism. In 2011, His Majesty King Mohammed VI appointed Mehdi Qotbi as President of the Foundation of Museums of Morocco, with the mission to give a new impetus to the Kingdom's museums and to democratize culture, through major exhibitions of international scope that are organized each year. In addition to these responsibilities, Mehdi Qotbi has also been appointed by His Majesty King Mohammed VI as the Kingdom's representative on the board of directors of the Aliph Foundation since its creation.

Antoine Agoudjian is a French photographer and war correspondent. Grandson of Armenian genocide survivors, he works in conflict zones and on issues revolving around memories. Antoine received the Public Prize of the prestigious Bayeux Calvados-Normandy War Correspondents Award in 2017, for a report on the conquest of Mosul (Iraq), and the Golden Visa of the International Committee of the Red Cross in 2021 for a report on the human consequences of Nagorno-Karabakh conflict during the recent conflict between Armenia and Azerbaijan. He has participated in numerous solo and group exhibitions and published a reference book "The Cry of Silence", which was the subject of a highly publicized exhibition in Turkey in 2015.

Olivier Weber is a writer, reporter, and diplomat. He studied law and economics in the United States and France and anthropology at the École des hautes études en sciences sociales in Paris. He is an alumnus of the Institut National des Langues et Civilisations Orientales in Indonesian and Malaysian. War correspondent in Africa and the Middle East for various titles of the world press, he played an important role in the international mobilization following the destruction of the Buddhas of Bâmiyan (Afghanistan). Following in the footsteps of the great French writers who were reporters and witnesses of their time, in the manner of Joseph Kessel or Blaise Cendrars, his work has been rewarded with numerous prizes, including the very prestigious Albert Londres Prize. In 2005, he was appointed lecturer at the Institute of Political Studies in Paris where he inaugurated the course "Geopolitics of drugs and guerrillas". Director of the collection "Écrivains Voyageurs", his novel L'Enchantement du monde received in 2017 the Prix du Livre Européen et Méditerranéen. President of the Joseph-Kessel Prize, Olivier Weber was the French ambassador in charge of human trafficking from 2008 to 2013.

Sébastien de Courtois is a lawyer, historian, journalist and producer of the program "Chrétiens d'Orient" on France Culture. He is currently the attaché for cooperation and cultural action at the French Embassy in Cyprus. Author of a thesis on the last Aramaic people at the Ecole Pratique des Hautes Etudes, Sébastien is the author of numerous works on the Christians of the East and Turkey. He has long divided his time between Paris and Istanbul before being appointed, from 2017 to 2021, Director of the French Institute in Ankara. He has just published his first novel, "L'ami des beaux jours" (The Friend of Beautiful Days), with Stock Editions. Member of the French Society of Explorers, Sebastien has co-directed a conservation mission of ancient mosaics and the sanctuary of Mar Gabriel, in southeastern Turkey.