Sustainability: A Conversation With WildAid Founder and Chairman Peter Knights 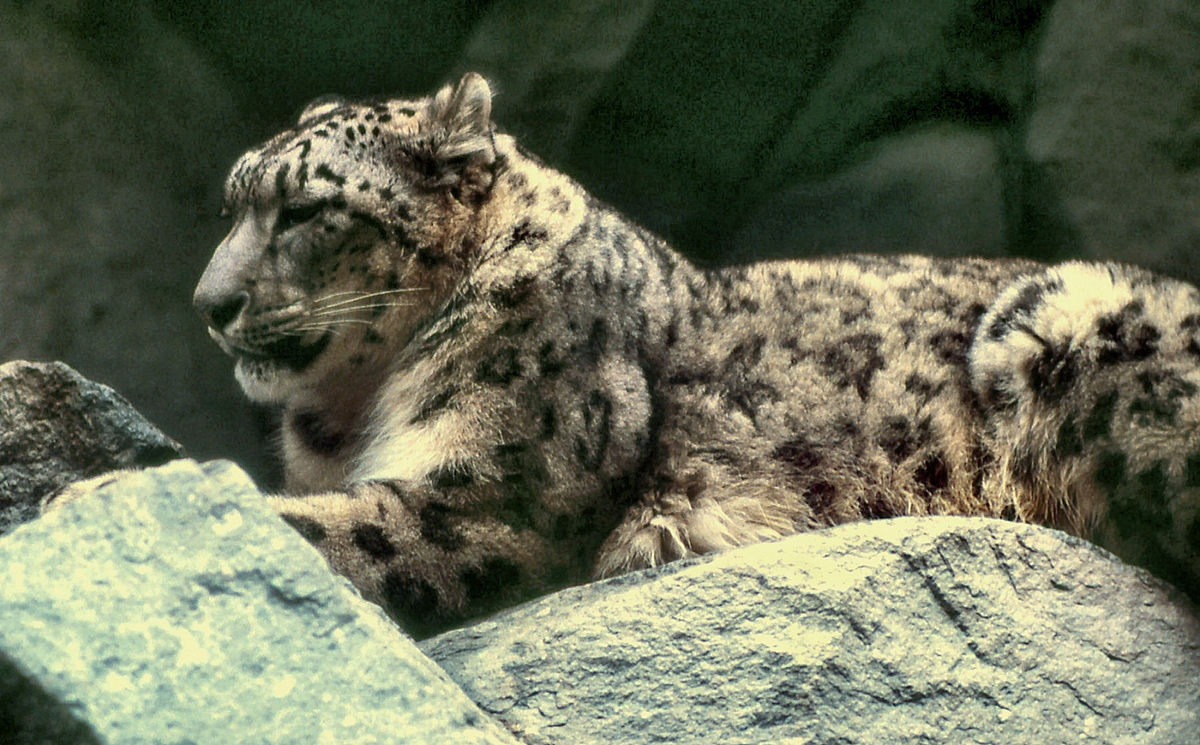 WildAid’s mission is to protect wildlife from illegal trade and other imminent threats.

The illegal wildlife trade is a multi-billion dollar global industry largely driven by consumer demand in expanding economies. While most wildlife conservation groups focus on scientific studies and anti-poaching efforts, WildAid works to reduce global consumption of wildlife products and to increase local support for conservation efforts. WildAid works with governments and partners to protect fragile marine reserves from illegal fishing and shark finning, to enhance public and political will for anti-poaching efforts, and to reduce climate change impacts.

WildAid’s demand reduction program uses sophisticated advertising techniques, donated airtime, and celebrity spokespeople with the message "When the buying stops, the killing can too." More than 100 globally-recognized actors, athletes, musicians and business leaders have appeared in WildAid campaigns. Peter is still
working with his first ambassador, Jackie Chan. Since then, WildAid ambassadors have included Yao Ming, Prince William, David Beckham, Leonardo DiCaprio and many other famous names. The organization has been active in China, Taiwan, Hong Kong, Singapore, Thailand, Malaysia, Canada, and the US. It now attracts more than US$289 million of donated media space annually, primarily in China.

As well as contributing to the protection of manta rays and whale sharks, WildAid’s shark campaign led by Yao Ming has contributed to a 50-70% decline in consumption of shark fin in China, and an 81% decline in shark fin imports over three years. It has also helped to secure fin bans in a number of US states. Peter has been awarded a regional Jefferson Award for public service in honor of his role in achieving California’s ban on shark fin. Peter has led campaigns that have resulted in the banning of ivory sales in China, a more than 60% decline in the price of ivory, and a more than 50% decline in the price of rhino horn in China and Vietnam. He created, produced and featured in the Emmy-nominated documentary "Saving Africa’s Giants with Yao Ming," and is currently producing and co-directing five documentaries for Chinese TV and two for Vietnam. He has also created and produced dozens of public service announcements.