Remembering a Leader in Global Education 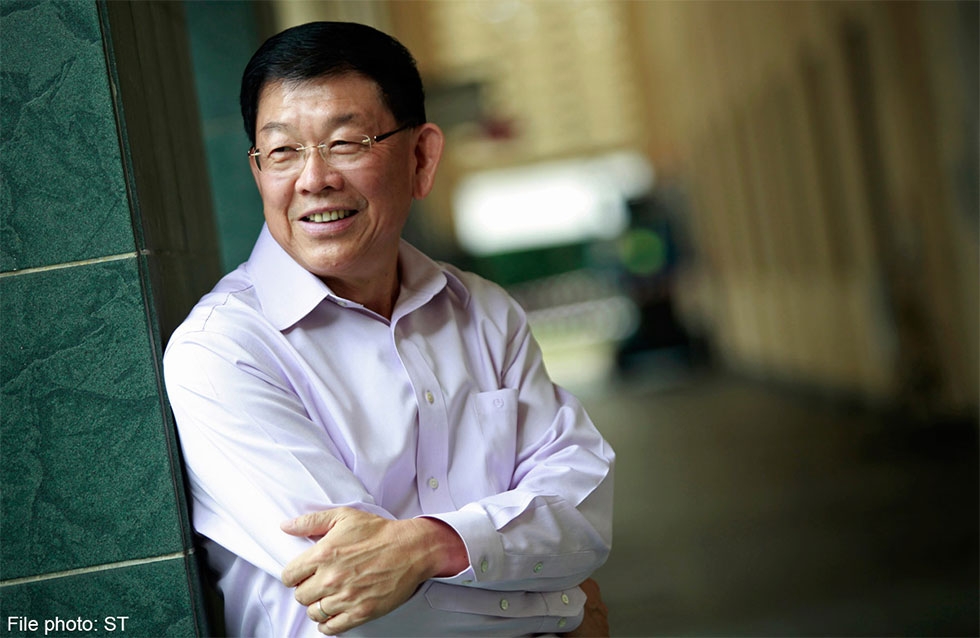 I was shocked and saddened to hear of Professor Lee Sing Kong's passing on May 19, 2017. Professor Lee served as the Vice President (Education Strategies) and Vice President (Alumni and Advancement) at Nanyang Technological University. Prior to this appointment, Professor Lee had served since 2006 as the director of Singapore's National Institute of Education, which he joined in 1991 after an illustrious career in the civil service. He served on the Center for Global Education's Council and was a staunch supporter of global education. Below, a modest tribute to his work in the field.

When I told Professor Lee Sing Kong in early 2016 that Asia Society was launching a Center for Global Education and asked him to serve on its Council, he immediately agreed and spoke of the importance of global competence and global citizenship education. I knew he would be a wonderful addition to the Council because he had been a long-time colleague and advisor, always willing to collaborate and share his time and many gifts. A true partner to Asia Society and good colleague to me personally, Sing Kong had a deep intellect combined with a warmth and generosity of spirit that was highly valued.

Throughout his career, Sing Kong demonstrated a true commitment to quality education and believed that global competence was a key component of such an education. In advance of the Center for Global Education launch, he wrote: "Many future workers will be globally mobile as their specific expertise may be required beyond the shores of their countries. To be able to adapt to new working environment with growing complexities, future workers must have multicultural competencies beyond their expertise domains so that they can work as teams and collaborate with one another seamlessly." 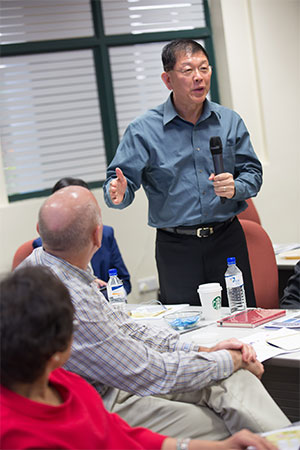 Singapore gained international attention for its education success in part due to the launch of the Programme for International Student Assessment (PISA), which identified Singapore as a leader in terms of education quality and equity. Sing Kong's leadership and vision as head of Singapore's National Institute of Education (NIE) contributed greatly to this global success story, including guiding NIE to become an organization of distinction. He is a visionary at heart, with a deep belief in the power of teachers and their ability to inspire students and change lives.

Sing Kong first became involved with Asia Society's education work over a decade ago, and he was a regular speaker at Asia Society, participating in events around the PISA results from the 2006, 2009, and 2015 assessments. He remained engaged in our work through the International Summit on the Teaching Profession – which Asia Society co-founded – and later Asia Society’s Global Cities Education Network, for which he helped organize and, ultimately, lead teams of educators from Singapore. Sing Kong hosted 10 cities from around the world at the third Global Cities Education Symposium at NIE in 2013, in partnership with the Ministry of Education. Showcasing learnings in 21st century competencies and assessment and highlighting successes in CTE/VET education, the city leaders were profoundly impressed, leaving Singapore with a renewed vision of what is possible in education.

Sing Kong had a deep and intuitive understanding of global education’s purpose and value. Whereas some argue that global citizenship is at odds with national citizenship, Sing Kong recognized that what global education actually does is enhance and strengthen national ties while helping to build a stronger and more resilient nation. He wanted every young person to develop a “globally minded but locally rooted” mindset.

When Sing Kong visited Asia Society New York in December 2016 to speak at our event on the latest PISA results, I asked him what that mindset looked like in Singapore. In his own words:

"In an interconnected world, no one country is an island. In today's globalized world, talents are mobile and skilled workers can obtain employment in many parts of the world. Singapore faces a paradoxical situation in that our students are well equipped with skills that make them strong global citizens, but, being a small island state, if a large number of our talented students were to move into the international realm, Singapore would suffer as a country.

"Thus, one of the Desired Outcomes of Education that the Ministry of Education developed is for our students to become concerned citizens. To achieve this outcome, students are exposed to the many issues that confront Singapore and the world so that they are challenged to consider the issues encountered in Singapore while understanding the global context. Wherever they may be around the world, we encourage our students to maintain a strong national identity and understand that Singapore is their home.'"

Sing Kong was fundamental to Singapore's success in education, but his insights have had an international impact on global education. My thoughts are with Sing Kong's family and loved ones at this time, and I am grateful to have known him as a colleague and as someone so passionate about global education. 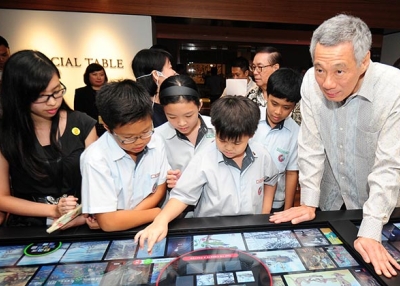 How Singapore Readies its Students for a Globalized World

Professor Lee Sing Kong discusses what his country is doing to develop "globally competent" students, and why a tide of nationalism cannot win. 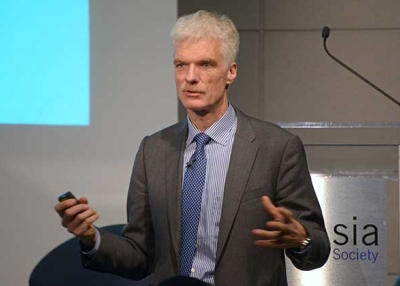 “The good news is inequality is diminishing. ... The bad news is the remaining inequality makes much more of a difference for people.” 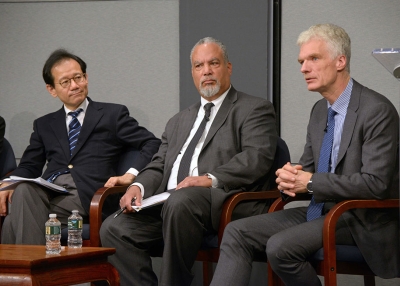 Highlights: Every Student Ready for the World

The Center for Global Education at Asia Society hosted a panel of global education leaders on December 8, 2016. Read highlights and articles from the event, "Every Student Ready for the World."