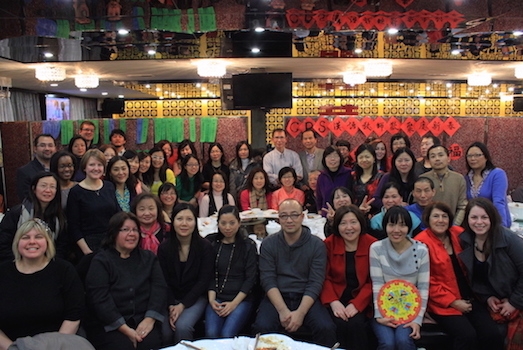 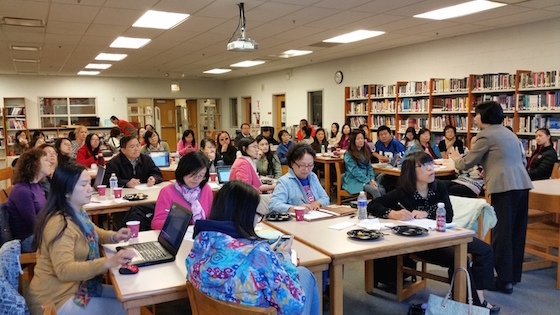 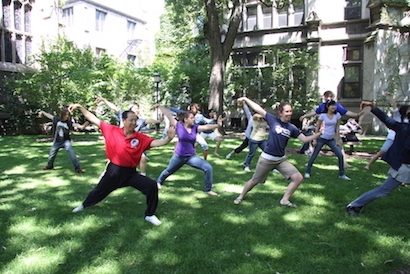 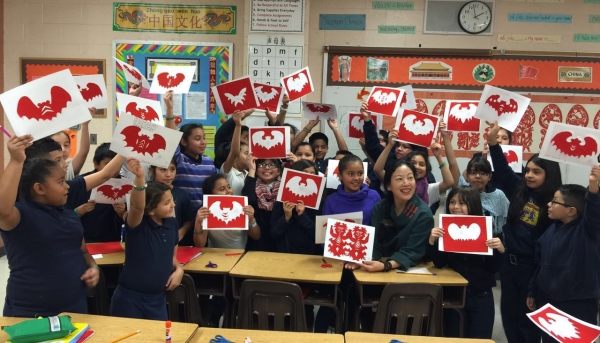 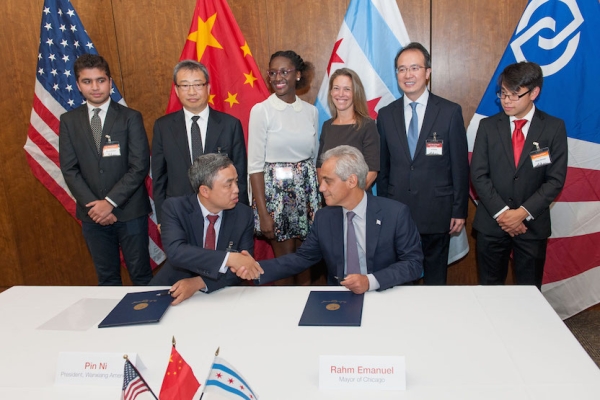 The Chinese World Language Program was first implemented in Chicago Public Schools (CPS) in 1999, starting with only 3 schools. The program has since grown to 45 schools (24 elementary and middle schools and 21 high schools). Around 13,000 students learn Chinese daily: 7,000 in elementary schools, 3,000 in middle schools, and 3,000 in high schools. Sixty-one full-time Chinese world language teachers teach in the program. All of them are qualified local teachers, certified by the Illinois State Board of Education (ISBE).

Chinese Language and Culture courses are offered to elementary and middle school students, and Chinese I, II, III, IV, and AP courses are offered to high school students. All are CPS credit courses. Since CPS does not mandate textbooks, the Chinese textbooks used in the program vary based on the ages, levels, and needs of the students in different grades and schools.

In 2006, in partnership with Hanban and Shanghai East China Normal University, CPS opened the Confucius Institute in Chicago (CIC). It is the first Confucius Institute in the United States that is housed in a K–12 environment and that focuses primarily on K–12 Chinese language and cultural education. CPS currently offers 11 world languages. With CIC’s strong support, Chinese has become the third most studied world language in the school district, making it the largest such program in the United States.

For four consecutive years, 2007 to 2010, CIC was awarded the title of “Confucius Institute of the Year.” Robert Davis, former director of the CPS World Language Program and CIC, was awarded “Director of the Year” in 2008 and 2009, and Jane Lu, the current director, was conferred the same recognition in 2011. For its outstanding achievement in providing Chinese language instruction to students in a large urban school district, the United Nations Secretary-General Ban Ki-moon visited CIC in 2008, and China’s President Hu Jintao visited CIC in 2011, during his visit to the United States.

Teachers are crucial in building a strong program. In order to help Chinese language teachers with teaching and professional growth, ongoing professional development activities are provided for them with CIC funding. Renowned experts in the field of linguistics and Chinese language teaching and learning are invited to present and lead discussions in these professional development activities. The topics include best practices, assessment and evaluation, integration of language and culture, and using technology in Chinese teaching. Each year teachers benefit from 20 such seminars and workshops. Teachers earn ISBE Clock Hours (Continuing Education Units) for use toward Professional Educator License (PEL) renewal.

Evaluations of the seminars and workshops are 100% positive. Comments include: “The workshop was an eye-opening and inspiring experience.” “The workshop has brought us to a higher level of teaching.” “Thank you for the workshop. We need more workshops like this.” In addition to teacher professional development activities, teachers are also encouraged and sponsored to attend nationwide language conferences and Chinese teacher training programs in China.

In order to prevent language loss or attrition during summer time and help to motivate students to continue their advanced Chinese language studies, a pipeline for Chinese language learning in and out of school is implemented. CIC and CPS created the STARTALK Chinese program on the campus of the University of Chicago and have held study-abroad programs in China for CPS high school students of Chinese for 10 consecutive years, since 2007. These are full-scholarship programs, with funding provided by the U.S. federal government along with American and Chinese businesses and organizations.

Funding received for these extracurricular programs has totaled over 3.5 million dollars to date and has benefited more than 500 students. A three-year extension of the Wanxiang-CPS study-abroad in China program was signed by Chicago Mayor Rahm Emanuel and President Ni from Wanxiang on August 3, 2016, which will benefit 72 more students.

Program alumni experience great success in other endeavors. Some have gone on to participate in the U.S. Department of State’s National Security Language Initiative for Youth (NSLI-Y). Some have been admitted into world-class universities, including Harvard, Yale, MIT, Stanford, University of Chicago, and Northwestern. Some have received a Gates Millennium Scholarship. One program participant in 2016 received the Presidential Scholars Award. Most program participants continue to take Chinese as either a minor or major in college.

The programs have helped students get college and career ready and have sparked within students a lifetime interest in Chinese language and culture. Here are some things that they have said:

Integration of Language and Culture

Language and culture are inseparable. Most students show interest in Chinese culture after they start learning Chinese language and their cultural understanding further motivates their language learning. It becomes a very healthy learning cycle. In order to motivate students’ language learning, various kinds of cultural activities are provided, including the Chinese Artist-in-Residence Program, Chinese Folk Arts for CPS students, Weiqi clubs, Taijiquan classes, and Chinese folk dance classes. Both local and international Chinese artists are brought into CPS schools to integrate Chinese language teaching and learning with Chinese culture. District- and city-wide cultural events, such as the Chinese New Year Celebration and Chinese Cultural Festival, are held to increase students’ cultural awareness. The annual Chinese Cultural Festival (held on Confucius Institute Day) usually attracts 2,000 to 3,000 students, parents, and teachers and has been praised as the most fun Chinese cultural event in Chicago. The festival was featured on CCTV for two years in a row (in 2014 and 2015).

Collaborating With and Gaining Support From Government and Community The CPS Chinese World Language Program has collaborated with the following organizations:

A 15-minute documentary of the Confucius Institute in Chicago (2014) 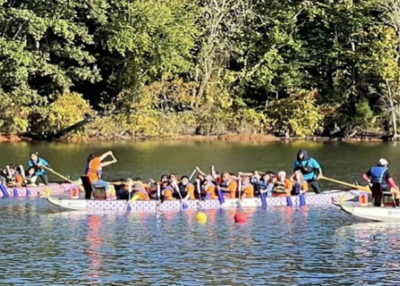 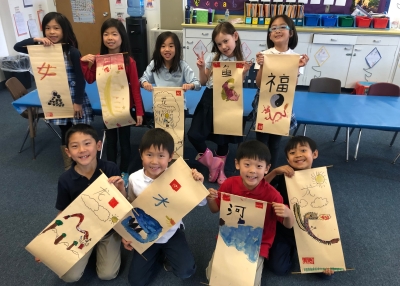 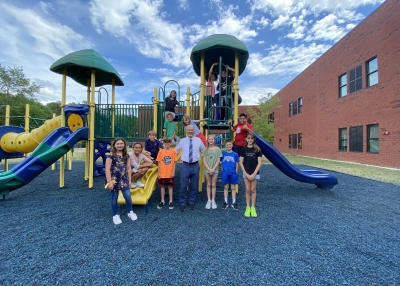 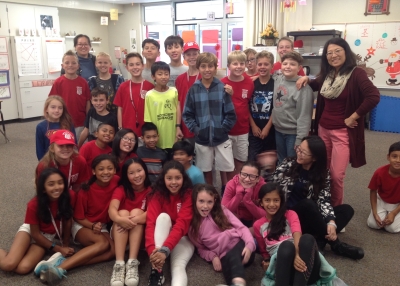 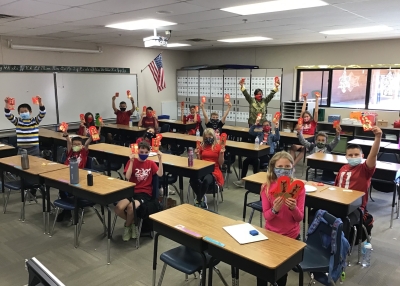 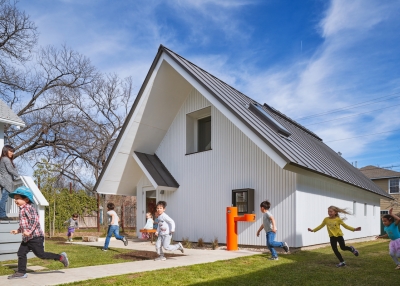