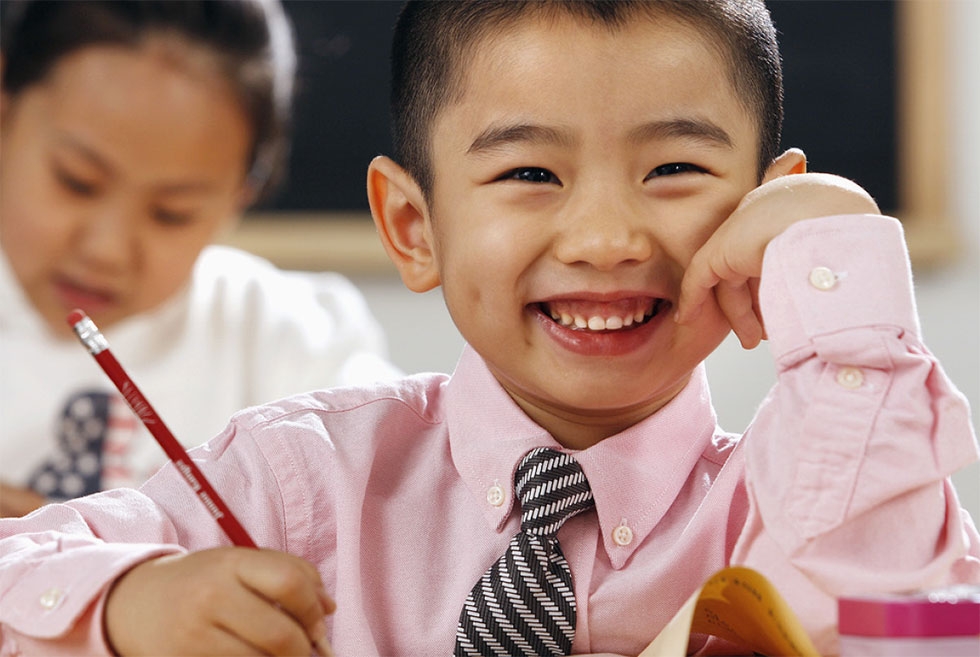 East Asia is undergoing rapid transformation of its primary and secondary education systems as countries reform education to respond to the fundamental changes taking place in societies and economies in the 21st century. Such reforms are not an addition of new “21st century competencies” to an established set of expectations, but rather, a comprehensive reconceptualization of education and its role in society. 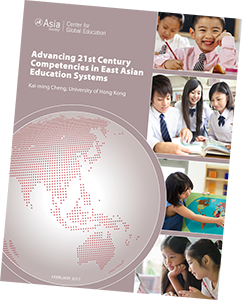 This report, written by Professor Kai-ming Cheng of the University of Hong Kong and a team of researchers across East Asia, studies the education reform efforts of Hong Kong, Japan, Singapore, South Korea, and Taiwan to provide students with skills for the future. Read the report »

These five systems largely share similar cultural heritages and share similar philosophies of education, despite differences in polity and ideology. All five societies are among the more advanced economies and hence are among the first to feel the challenges of the 21st century. With no exception, all five systems have experienced significant, substantial, and comprehensive education reforms, which are ongoing.

The following case studies focus on the five education systems: