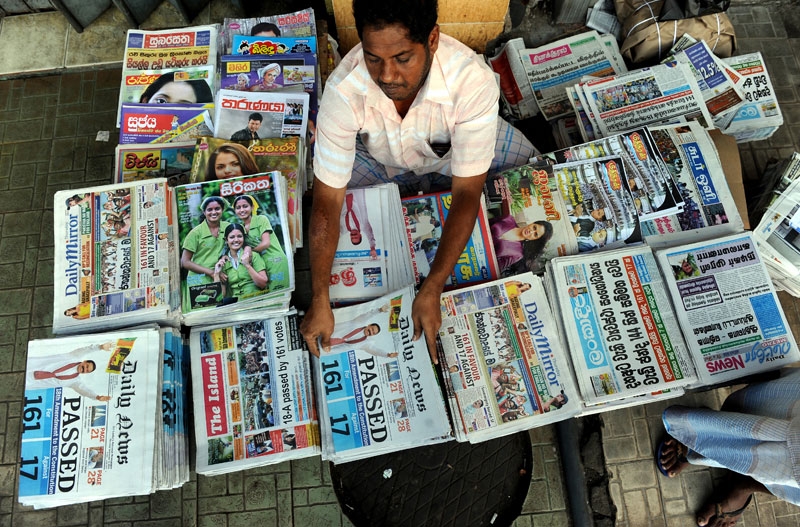 Sri Lanka is grabbing headlines again this fall, with critics questioning the two-week old 18th Amendment as being, arguably, a major hurdle in the process for the country's democratization. With the upcoming UN General Assembly in New York, Sri Lanka's President Mahinada Rajapaksa and Foreign Minister G.L. Peiris are likely to face tough questions about the country's political reconciliation after decades of brutal civil war.

Asia Society Associate Fellow Ahilan Kadirgamar said both President Rajapaksa and Foreign Minister Peiris "are likely to claim the near completion of resettling the war displaced, economic development as the sole solution for war-affected people and having ‘defeated terrorism.' Such messages, however, distort the ground realities."

Kadirgamar says "resettlement" has meant only the return, with bare minimum resources, of the population affected during the last phase of the war, and questions whether that population can have any kind of sustainable social and economic life. Furthermore, decades of war have created problems for displaced peoples from all of Sri Lanka's different communities—including, but not limited to, tensions surrounding land, access to state services, and demilitarization.

"Economic development policies without regional participation may further alienate local communities," Kadirgamar argues. "While the fascist militarized politics of the LTTE have indeed ended, the genuine grievances of the Tamil and other minority communities which were the root causes of the conflict have been irresponsibly dismissed by the Rajapaksa government."

Sri Lanka's Foreign Minister Peiris will be speaking at Asia Society in New York on Monday, Sept. 27. Click here for details. For a list of all UNGA events, click here.