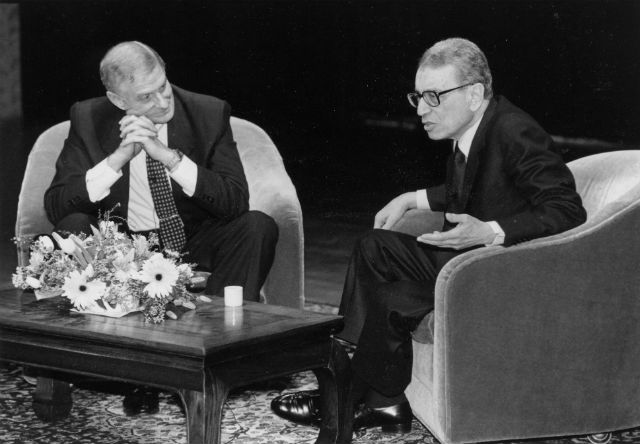 Asia Society President’s Forum is a series of programs in which Asia Society’s president interviews prominent guests on a broad range of Asian and Asian American topics, including politics, economics, culture, and the media.