Should the US Ease Sanctions on Iran? Myanmar Offers Some Lessons | Asia Society Skip to main content

Should the US Ease Sanctions on Iran? Myanmar Offers Some Lessons 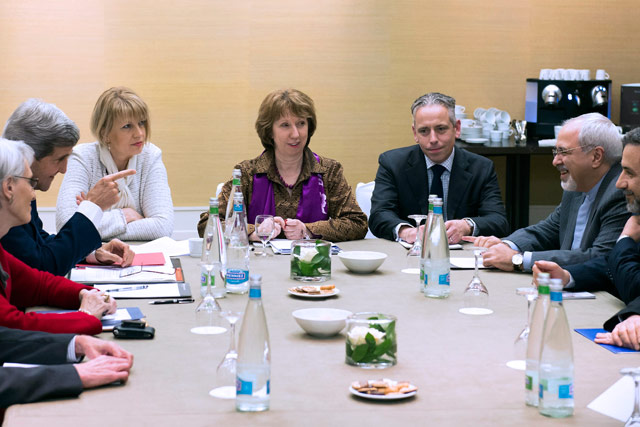 This week, debate intensified over whether the U.S. should offer sanctions relief to Iran, as the P5+1 coalition prepared for another round of nuclear talks in Geneva. In the U.S., President Obama urged leading senators to withhold new sanctions while negotiations are underway.

In her response, “Balancing Sanctions with Diplomacy,” DiMaggio wrote:

A clear understanding of the efficacy of sanctions in Myanmar remains elusive, but one thing is certain — the easing of sanctions is helping to spur on Myanmar’s reform process. […]

If the talks underway in Geneva between Iran and the P5+1 lead to a verifiable Iranian commitment to agreed limits on and greater transparency of Iran’s nuclear program, the U.S. should be ready to respond swiftly with some measured easing of sanctions. Sanctions relief will not preclude the U.S. from continuing to test Tehran. In fact, it will provide the leverage needed to maintain progress over what will inevitably be an intense process of negotiations.