Photos: From Linsanity to Galloping Gangnam, a Look Back at Asia in 2012 | Asia Society Skip to main content

Photos: From Linsanity to Galloping Gangnam, a Look Back at Asia in 2012 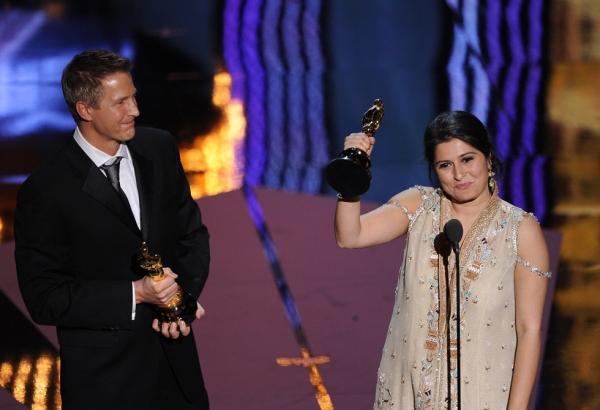 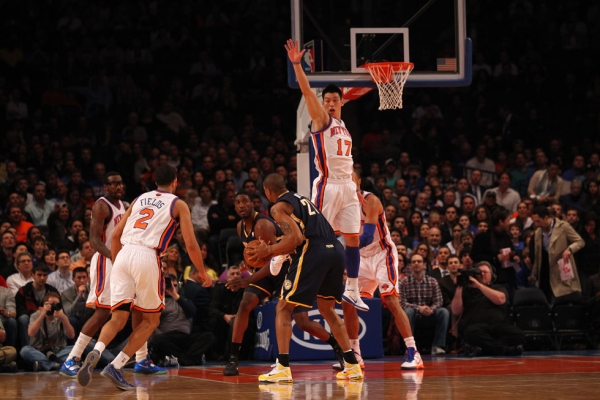 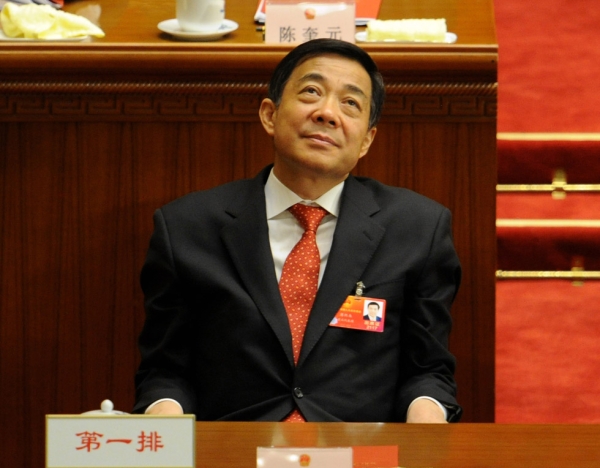 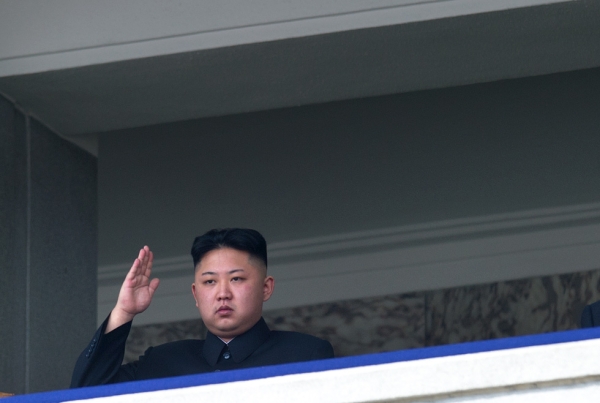 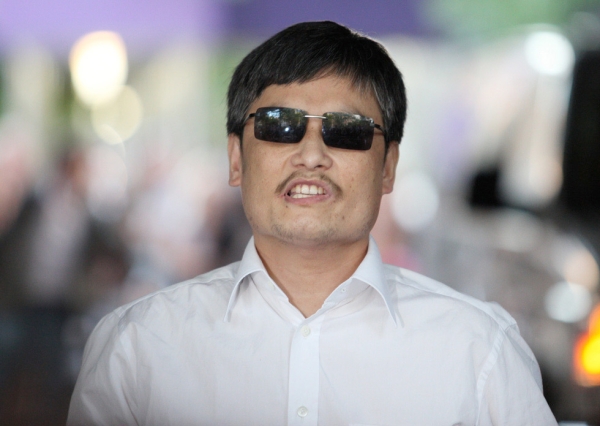 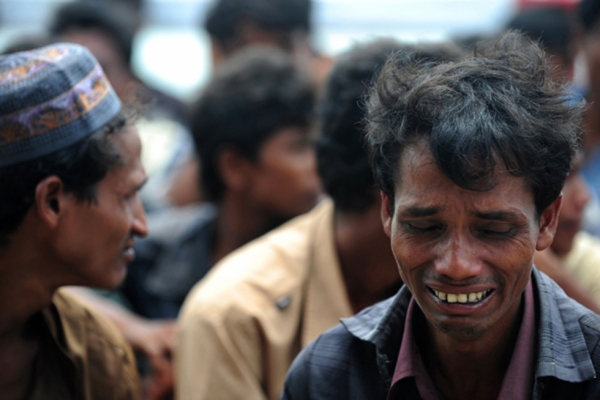 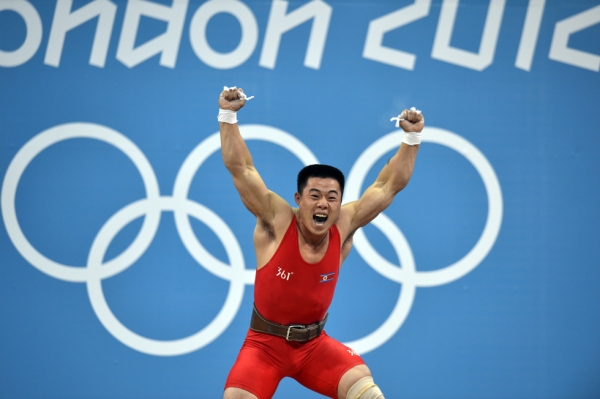 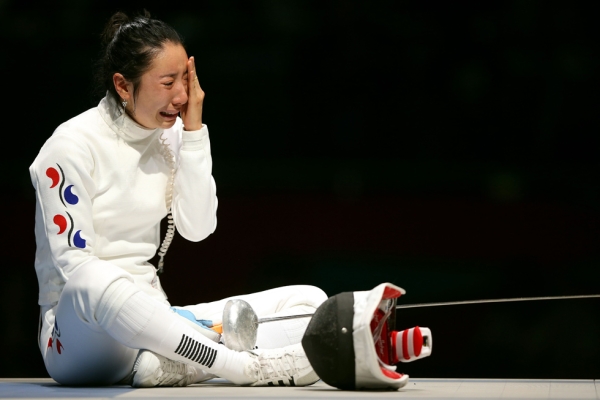 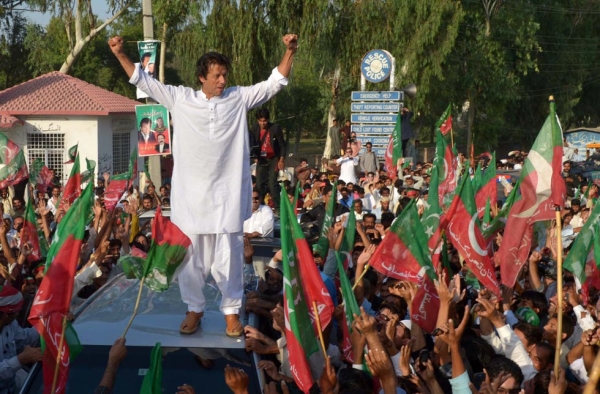 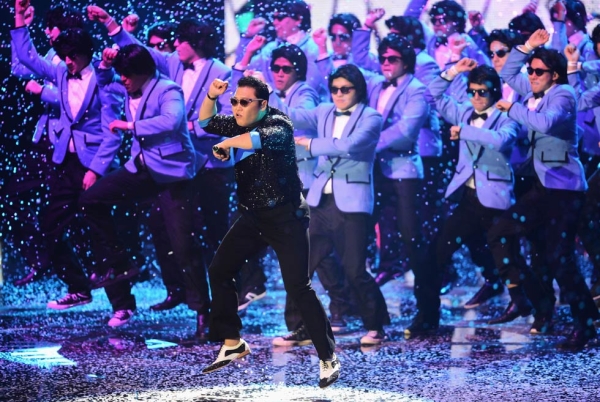 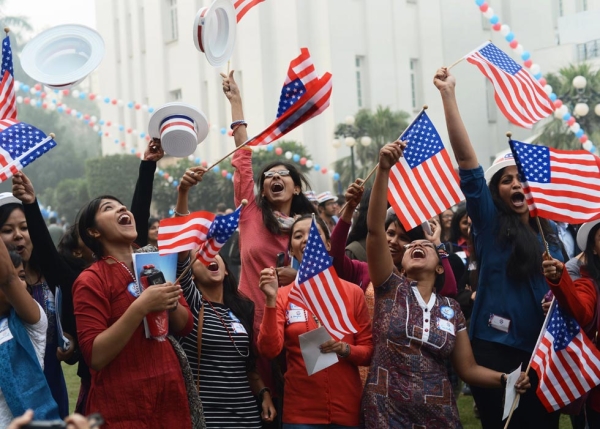 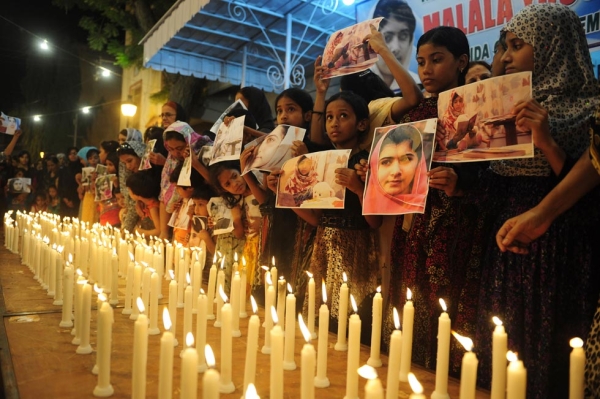 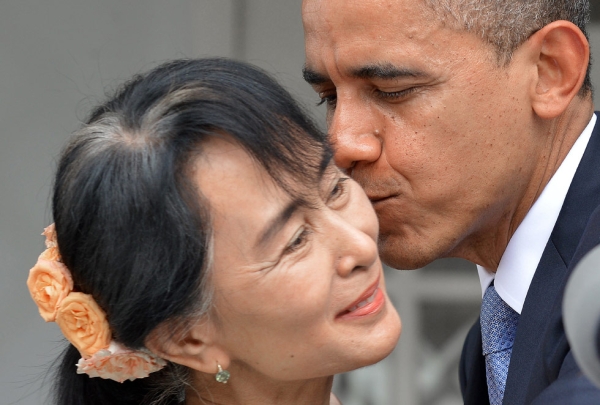 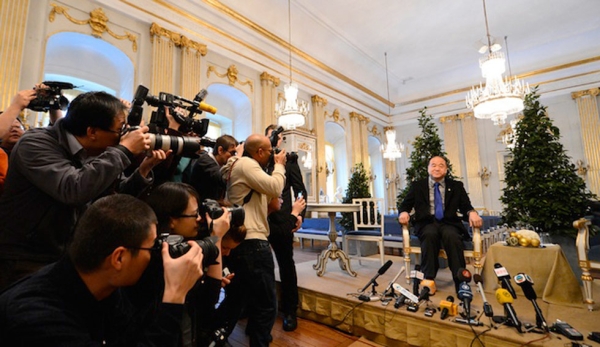 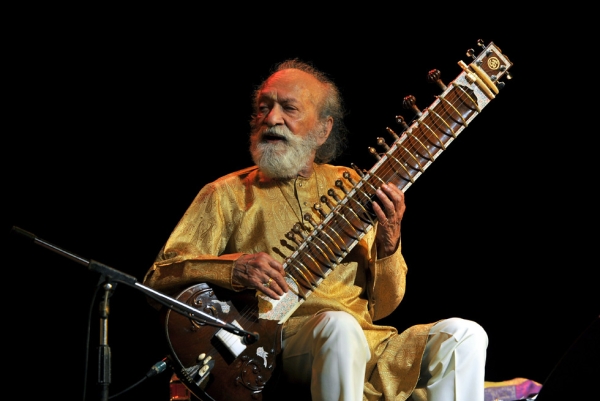 Asia Society Fellow Sharmeen Obaid-Chinoy became the first Pakistani to win an Oscar. The Swedish Academy made Guan Moye, better known by his pen name Mo Yan, became the first Chinese citizen to win the Nobel Prize in Literature. President Barack Obama became the first U.S. president to visit Myanmar. And "Linsanity" swept over Asia as Jeremy Lin became the first American of Taiwanese descent to play for the NBA.

Speaking of sports, it was also a year of Asian athletes sweeping up a significant number of medals at the Summer Olympics in London — amid a few controversies. Meanwhile, a more serious scandal engulfed Chinese Communist Party official Bo Xilai. In another political development, meanwhile, Burmese democracy advocate Aung San Suu Kyi made her first visit to the United States in more than 40 years.

And who could forget the galloping dance moves that took over not just Asia, but seemingly the entire world, with the release of Psy's "Gangnam Style" video?

Here's a look at all those moments and more from Asia in 2012.