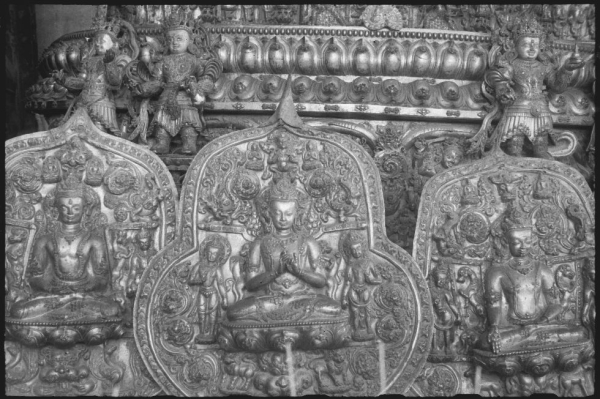 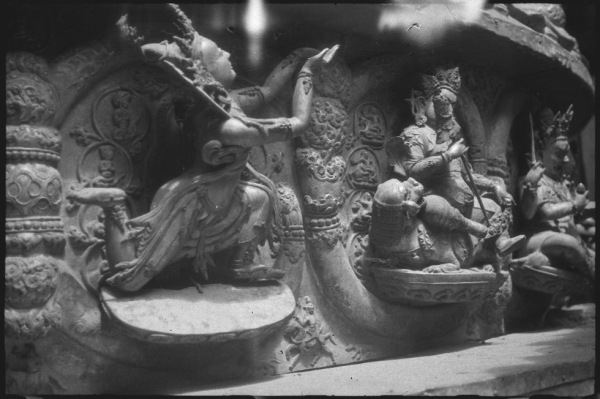 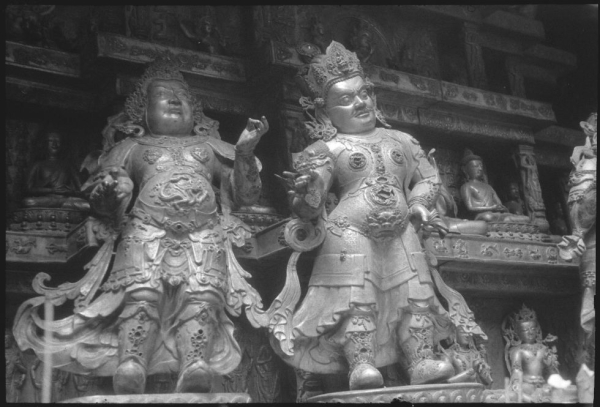 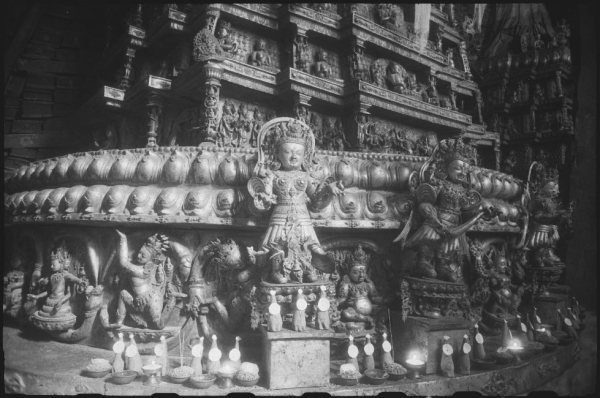 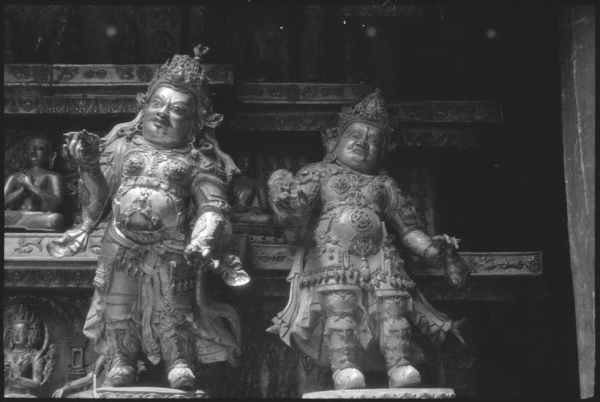 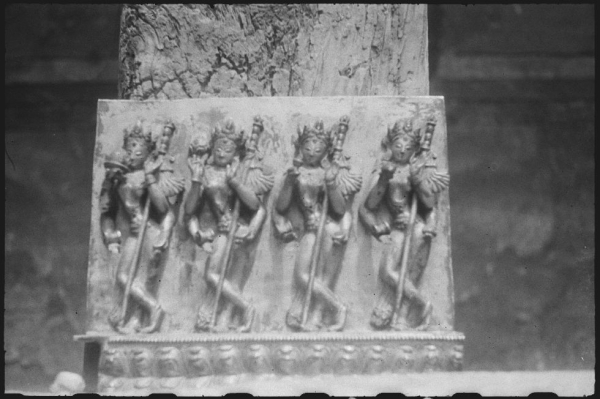 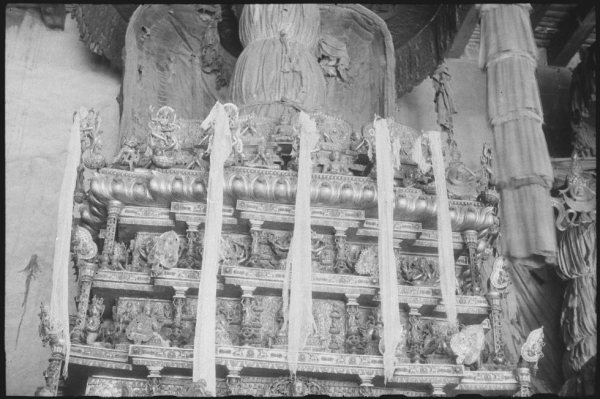 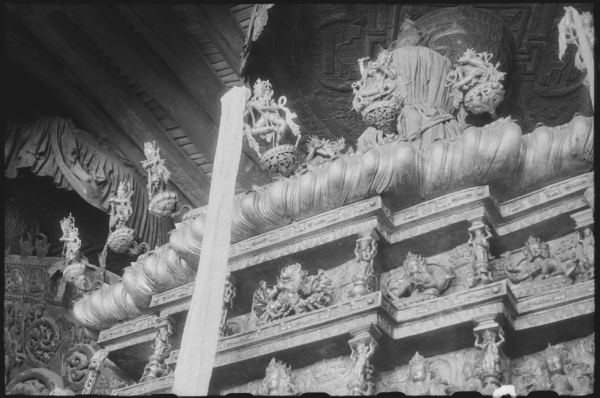 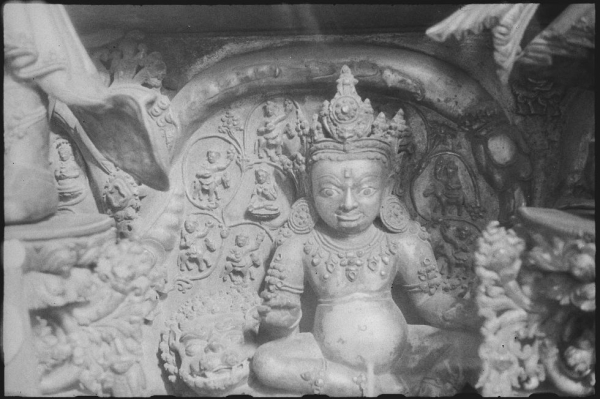 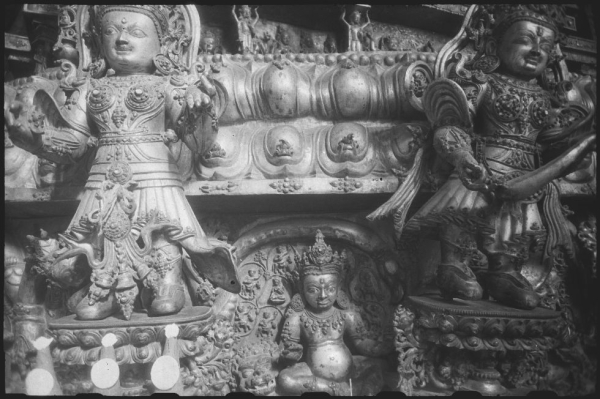 Time is running out to see Asia Society Museum's exhibition Golden Visions of Densatil: A Tibetan Buddhist Monastery, which closes this Sunday, May 18. Praised as "an enthralling show" by Holland Cotter in The New York Times, the exhibition explores the history, iconography, and remarkable artwork associated with the central Tibetan Buddhist monastery called Densatil from its founding in the late twelfth century until its destruction during China's Cultural Revolution (1966—1978).

The photo gallery above presents some of the extraordinary photographs taken at Densatil in 1948 by an Italian photographer, Pietro Francesco Mele, when he accompanied the scholar-explorer Giuseppe Tucci on a trip to Tibet. Tucci's account of the Monastery would become a crucial resource for later generations of art historians and scholars of Tibetan Buddhism.

A skilled linguist, Giuseppe Tucci (1894–1984) had already learned Sanskrit and Chinese on his own prior to entering university. At the University of Rome he settled on Buddhist religion and its history as his primary field of interest. For more than 20 years this renowned Italian scholar documented and photographed Tibet and its civilization.

Tucci first made his way to Ladakh in search of Tibetan texts in 1928. He was entranced by Tibetan culture and during his lifetime made eight expeditions to Tibet. For his 1948 expedition, Tucci engaged the photographer Pietro Francesco Mele to join his team and capture images of Tibet's landscape and works of art. On that trip, Tucci and his associates copied inscriptions, collected important texts, and visited sites of religious and historical interest — including Densatil. He published notes about Densatil in his 1950 book A Lhasa E Oltre (To Lhasa and Beyond), one of his numerous publications.