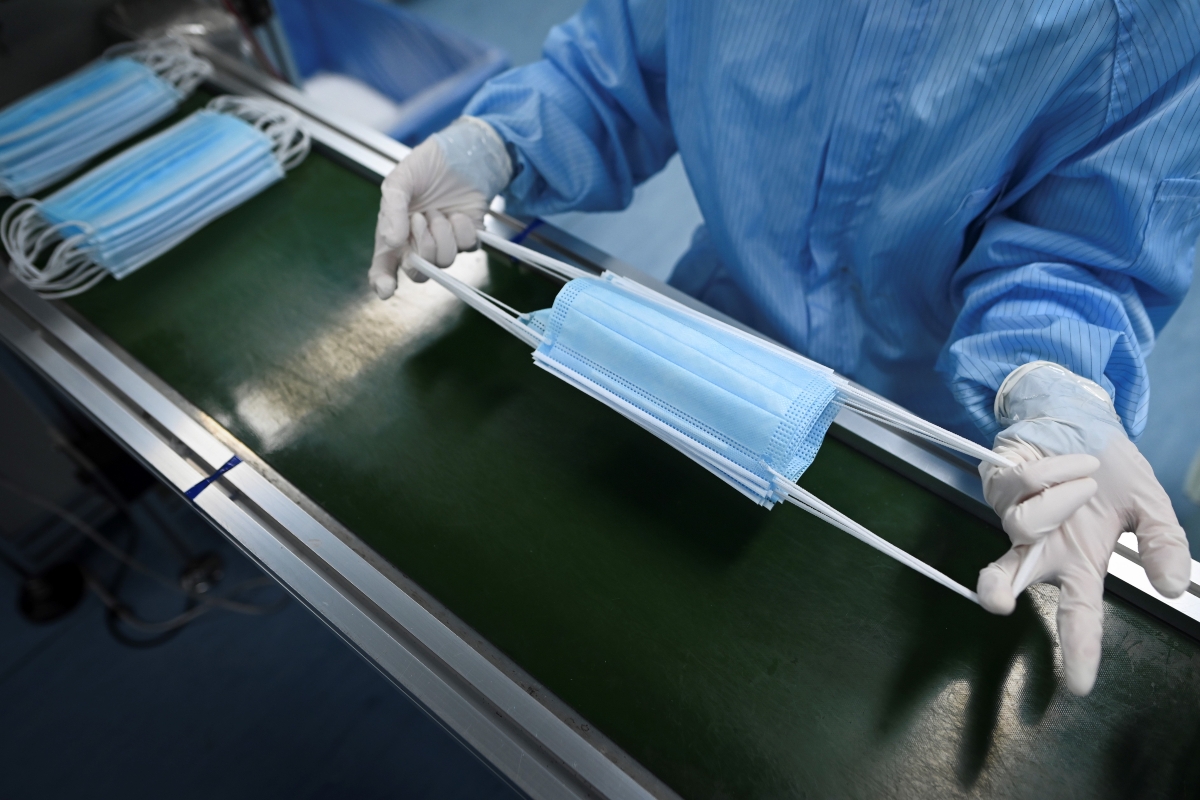 The New York Times reported on Friday that amid national-level strain in the U.S.-China relationship, American organizations have partnered with individuals and groups in China to help ensure supplies needed to fight the coronavirus outbreak reached the U.S. One such organization is Asia Society. From the NYT:

[New York Governor Andrew] Cuomo appealed to the Asia Society for help when he called into the group’s remote March board meeting, said the institution’s president, Josette Sheeran. She worked with a community of former diplomats to get connections, she said, while Michael Evans, an Alibaba executive, helped pinpoint and vet reliable manufacturers.

Orville Schell, Arthur Ross Director of the Center on U.S.-China Relations at Asia Society, was quoted in the piece characterizing such efforts as China "trying to stitch into the American fabric at the subnational and corporate level."